Is Run for the Money Scripted or Real? 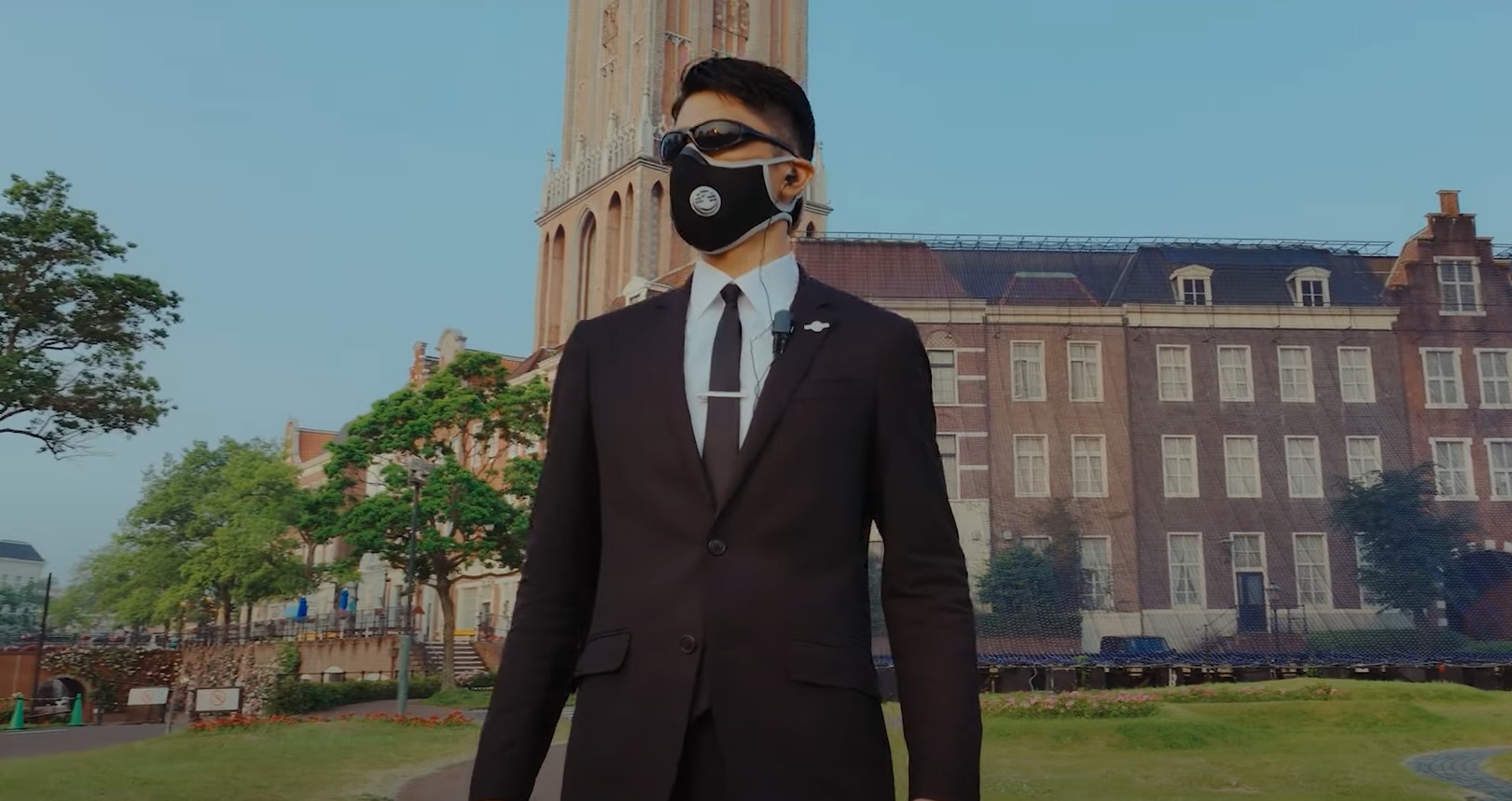 Netflix’s ‘Run for the Money’ is a Japanese reality series that takes the beloved childhood game of tag to the next level. This particular iteration of the eponymous franchise features 29 celebrities as contestants who must evade the hunters in black suits. The number of hunters can increase or decrease based on the missions assigned to the players. However, the game master working behind the shadows is always eager to raise the stakes and tensions. The amount of money the participants will receive increases steadily with each second they are not captured.

For nearly two decades, ‘Run for the Money’ has remained a beloved show within Japan. Many of the participants seen in the Netflix series grew up watching it and have a certain amount of nostalgia attached to it. With an entertaining blend of drama, suspense, and action, the game show is sure to entertain many people worldwide. Nevertheless, many cannot help but wonder just how authentic ‘Run for the Money’ is. Well, we are here to explore the same!

Is Run for the Money Scripted?

Despite its fair share of dramatic elements, ‘Run for the Money is not scripted. When one starts watching the show, it is hard not to get caught up in its dramatic details. The rules of the game are complicated and are sure to fit right into the plot of a thrilling movie or show. Moreover, many of the elements in the series are meant to add a certain level of flair that Japanese productions are known for.

The black suits of the hunters combined with black glasses and a “hunting device” attached to their ears make them seem like agents from a spy organization. In fact, these hunters would not be out of place in certain scenes within the ‘Matrix‘ franchise. Additionally, the suddenness with which the hunters start chasing the players, combined with their agility, adds a certain level of fear that even the viewers can feel on the other side of the screen.

Besides, the post-production does a great job of hyping the ongoing events and giving the whole game a science-fiction theme. Upon the start and end of different missions, props and hunters appear or disappear in a flash, thanks to the show’s crew. In other words, there is no shortage of extra elements that might seem overwhelming to some people. Their main aim is to create an entertaining experience for the public. 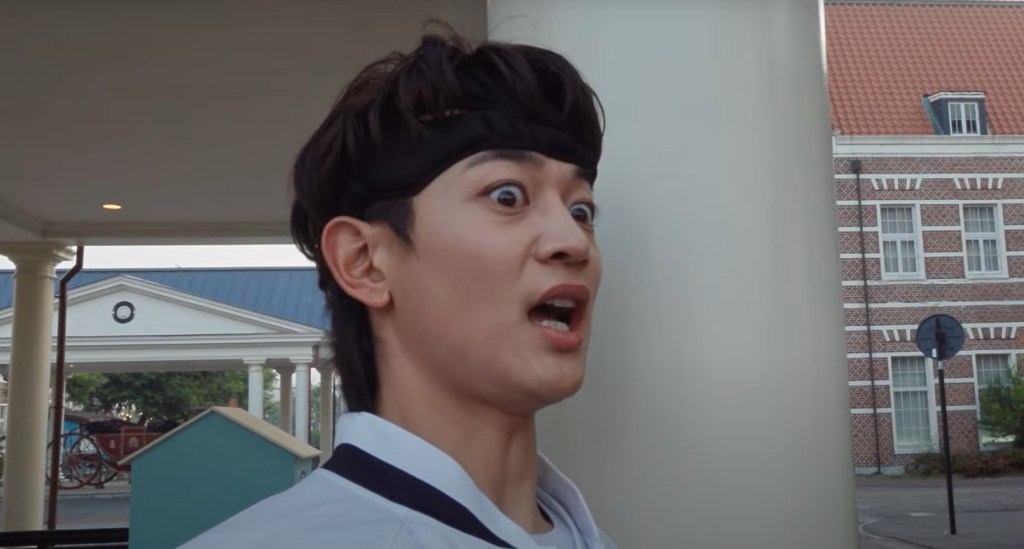 While watching the show, it is evident that the responsibility of drama is only for the producers as the players seem too focused on the game. Most contestants are candid about the experience, and their reactions are just what one might expect. A few times, the participants indulge in a bit of melodrama, but given the abundance of comedians among them, it is more than expected. Despite the movie-like elements, ‘Run for the Money’ never pretends to be something it is not, a competitive game show with people eager to claim the money.

One can easily see camerapersons running around and trying to film the players and the hunters throughout the show. Given the sheer size of the venue in which the game is held and the high-speed chase scenes, it is hard for the crew to keep up sometimes, yet it all adds to the show’s believability. After all, if the events were scripted, they would have been likely filmed in the best way possible.

In other words, ‘Run for the Money’ is undoubtedly dramatic, but that mainly comes from the aspects of the game and the magic of editing. The events that actually unfold between the contestants and the hunters are seemingly real. Obviously, there is fear and betrayal in abundance, yet everything adds up to create an entertaining viewing experience.

Read More: Where is Netflix’s Run for the Money Filmed?