Where is Netflix’s Run for the Money Filmed? 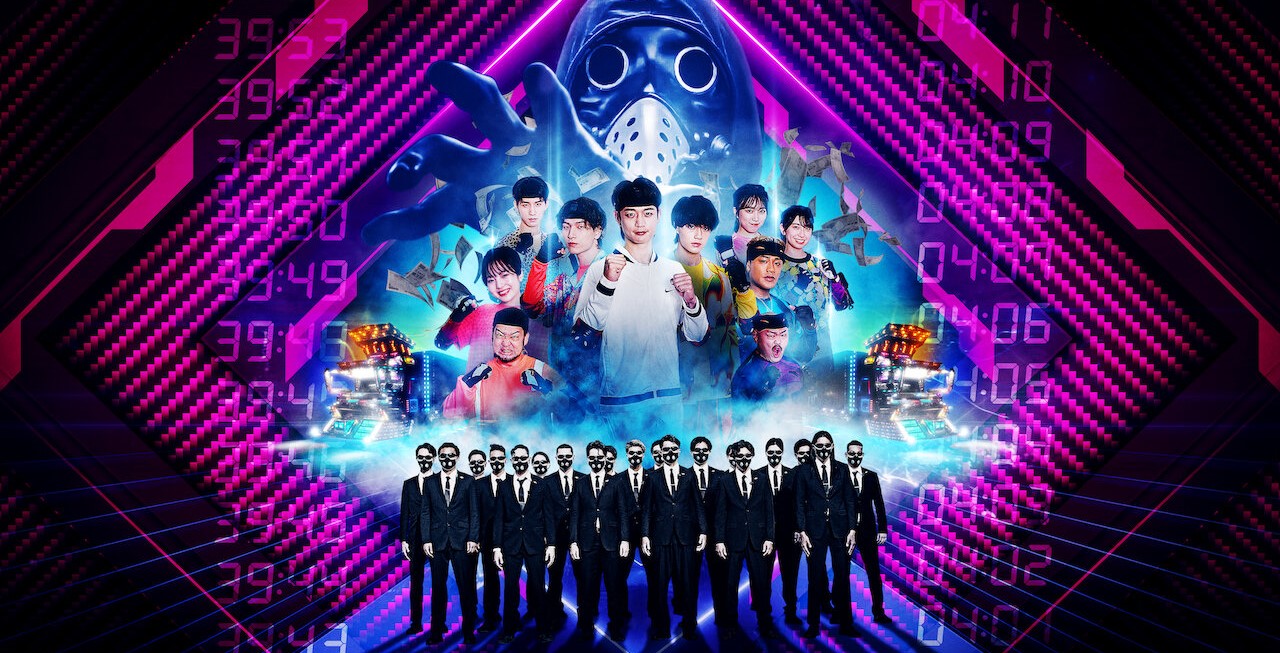 Inspired by the traditional Japanese game of tag named ‘onigokko,’ Netflix’s ‘Run for the Money’ is a Japanese reality competition show that serves as the scaled-up version of the eponymous 2004 series. It follows 29 celebrity contestants, including up-and-coming artists, young actors, professional athletes, and comedians, who try to run away from the black-clad Hunters. Their goal is to escape from their clutches till the very end and earn the growing cash prize.

Although it is a reality series, the chasing and running sequences provide a thrilling aspect which is a rarity in the realm of this genre. The unique format of the competition show keeps the viewers hooked on it from the beginning to the end. Moreover, the use of different locations as the contestants run away from the hunters across the city’s streets keeps one guessing about the actual filming sites of ‘Run for the Money.’ Well, if you are one such curious soul, you might be interested in what we have to share about the same!

Run for the Money Filming Locations

‘Run for the Money’ is filmed entirely in Japan. The celebrity participants are seen running the streets of Japan as they avoid getting caught by the relentless hunters to win the ultimate cash prize. Several streets and roads, with modern architecture in the backdrop, can be spotted through each episode of the Netflix series. So, let’s not waste time and look at all the specific sites that appear in the Japanese series!

All the pivotal sequences for ‘Run for the Money’ are lensed across Japan, an island country in East Asia. From the looks of it, the filming unit, including the hunters and contestants, travels across the streets of different cities to tape scenes against suitable backdrops. They don’t just utilize the locales on the ground, but several key scenes are also recorded in the air as the hunters feature in skydiving sequences.

Located in the northwest Pacific Ocean, Japan is the 11th most populous country in the world and known to be a highly developed nation, holding great power in global politics. Its fascinating culture is famous worldwide, which includes art, music, film, cuisine, and popular culture (comic, video game, and animation industries). Besides, the country has made some significant contributions to science and technology.

Over the years, given Japan’s modern and developed architecture, the nation has served as a pivotal production location for numerous projects. Apart from ‘Run for the Money,’ movies and TV shows like ‘Kill Bill: Vol. 1,’ ‘Lost in Translation,’ ‘Drive My Car,’ ‘Tokyo Vice,’ and ‘Alice in Borderland‘ have utilized the country’s locales.