Is Run Sweetheart Run Based on a True Story? 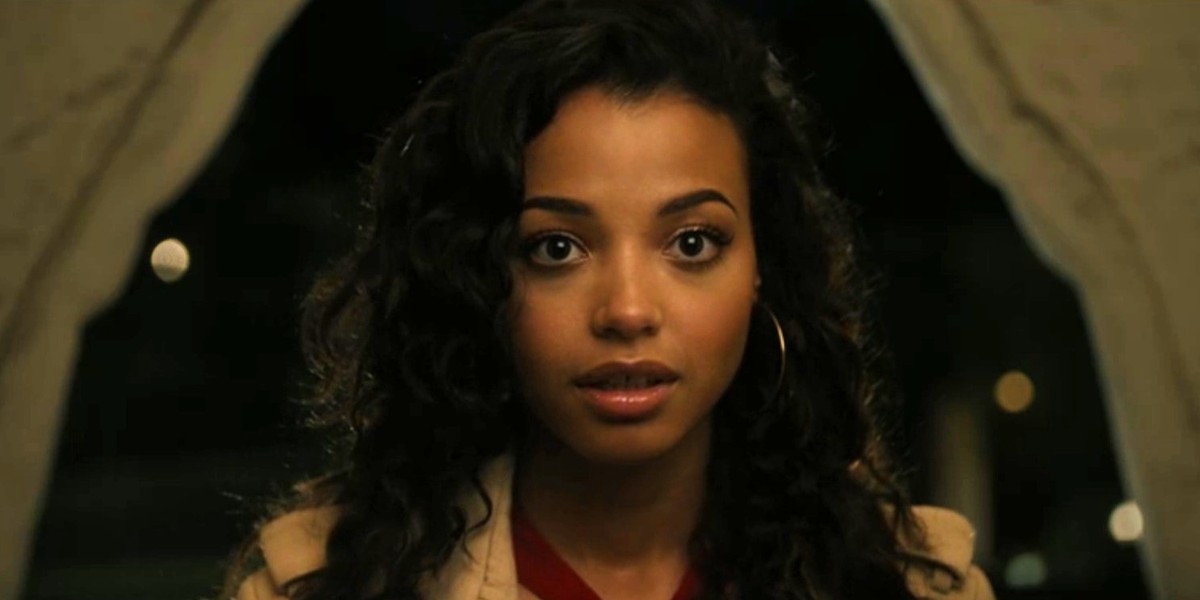 ‘Run Sweetheart Run’ is a horror drama movie directed by Shana Feste. It follows Cherie, a hard-working single mother who meets a reclusive client, Ethan, at a business dinner. The dinner turns into a charming date, only for Cherie to see Ethan’s true face. The dark and ominous narrative adds a horror twist to the plights of assault survivors. Given the poignant social commentary about the treatment of women and casual misogyny in society, viewers must wonder if real events inspire the story. If you are wondering about the inspiration behind ‘Run Sweetheart Run,’ here is everything you need to know!

Is Run Sweetheart Run Based on a True Story?

No, ‘Run Sweetheart Run’ is not based on a true story. The film is based on an original screenplay by Shana Feste, Keith Josef Adkins, and Kellee Terrell. The premise revolves around Cherie, a single mother whose date with Ethan becomes a nightmare after he assaults her. What appears to be a harrowing case of rape slowly transforms into a fight between supernatural forces as Ethan’s true nature is revealed. Given the film’s supernatural elements, it is safe to say that the story is fictional. 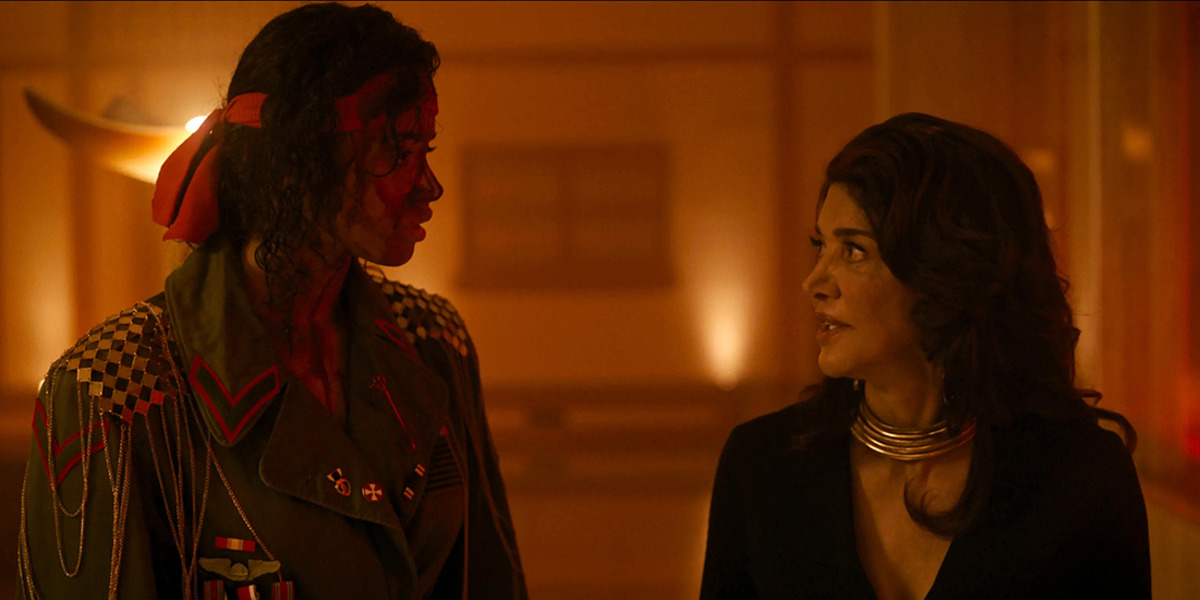 However, director Shana Feste who developed the film’s concept, revealed that she drew from her personal experiences while crafting the narrative. In an interview with Entertainment Weekly, Feste said that she is a survivor of sexual assault and used that experience to fuel her desire to create a heightened world of horror. In her 20s, Feste went on a date with a man, resulting in the assault. She found herself running out of his house in the Hollywood Hills without her belongings. In the film, Cherie faces a similar situation that serves as the inciting incident in the story.

“That night was terrifying and illuminating. People that I didn’t think were going to help me did help me, and the people I thought were going to help me didn’t really help me so much as they could have. It was almost — what happened on foot, going back to my house — (was) worse than what happened on the date,” Feste stated, recalling her experience. The director translated the real experience into a nightmarish situation for the film’s protagonist to deal with.

The movie takes place in a world of heightened horror that serves as a way to address themes such as misogyny and the mistreatment of women. Feste explained her approach to building this world in the same interview, saying she wanted the film’s nighttime hellscape of Los Angeles to reflect the terrified headspace of the main character.

Furthermore, Feste also drew inspiration from director Jordan Peele’s critically acclaimed film ‘Get Out.’ The film inspired Feste to make a social horror film. She revealed that the thought of creating the female experience version of ‘Get Out’ served as the germ of the film’s concept. However, the film’s approach to horror and its world-building differs from the Jordan Peele directorial.

Ultimately, ‘Run Sweetheart Run’ is not based on a true story. It tells a fictional story that dives into the horrors women face in society, especially after dealing with sexual assault. The story does draw inspiration from real events, especially the experiences of director Shana Feste. However, the supernatural elements and the world-building set it in a distinct reality, deeply rooted in fiction but empowered by social commentary.