Where Was Run Sweetheart Run Filmed? 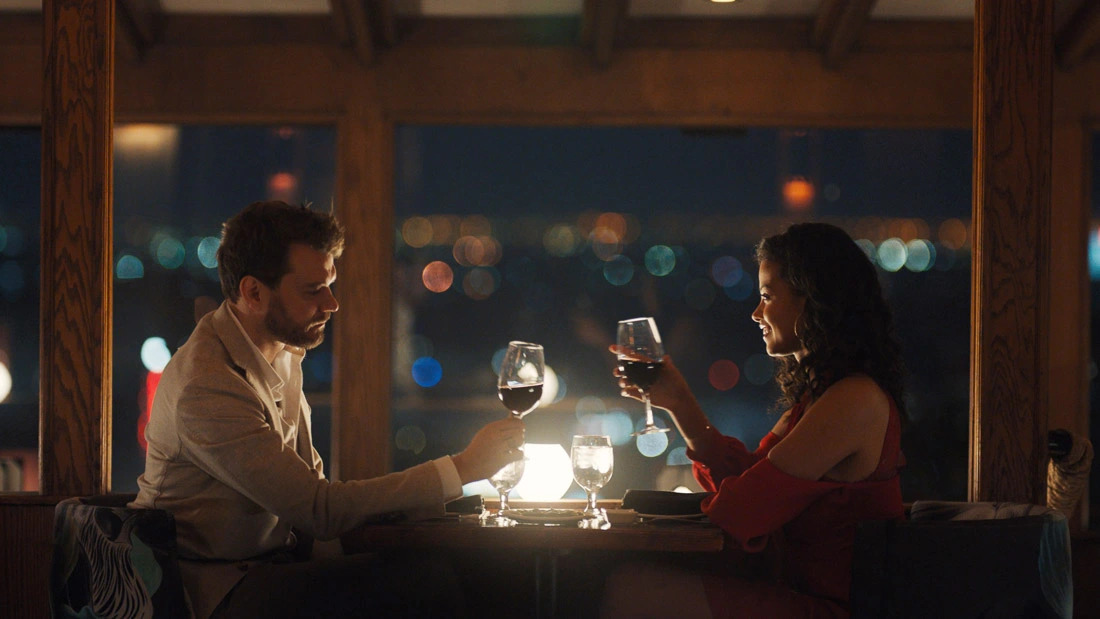 Loosely based on the real-life experiences of the movie’s director, Shana Feste, Amazon Prime’s ‘Run Sweetheart Run’ is a thriller movie that revolves around a hardworking single mother named Cherie who decides to let go of her bashfulness and enters the dating scene upon her co-workers’ insistence. Her boss sets her up with one of his most important clients named Ethan, who, to the relief of Cherie, turns out to be just as charming and handsome as his photo. However, as the date comes to an end and they are alone together, Ethan reveals his true and violent nature.

All bloodied and petrified, Cherie must escape from his deadly clutches in order to save her life. While she plays a game of cat and mouse with her evil date, she discovers that Ethan is way more dangerous and violent than she anticipated. The thrilling chase throughout the movie keeps the viewers on the edge of their seats, while the night shots across the city of Los Angeles make one wonder whether ‘Run Sweetheart Run’ was shot on location. Well, luckily for you, we have gathered all the information about the same to appease your curiosity!

‘Run Sweetheart Run’ was filmed entirely in California, particularly in Los Angeles County. As per reports, the principal photography for the Ella Balinska-starrer commenced in February 2019 and wrapped up within a month in March of the same year. Since the story is entirely set in Los Angeles, it makes sense why the filming unit decided to shoot the movie on location. So, without further ado, let’s follow Cherie as she runs for her life and get a detailed account of all the specific sites that appear in the movie!

All the pivotal sequences of ‘Run Sweetheart Run’ were lensed across Los Angeles County, the most populous county in California as well as the United States. A few key portions were seemingly taped around Mama Shelter at 6500 Selma Avenue in Los Angeles. The production team reportedly traveled to various sites within the county to record different scenes against suitable backdrops. The sites include the mansions in the Los Feliz neighborhood, penthouses in Downtown Los Angeles, streets of the Skid Row neighborhood, spas in the Koreatown neighborhood, and the Venice Pier, all in Los Angeles.

Furthermore, the Santa Monica Pier Carousel at 1624 Ocean Front Walk in Santa Monica, a beachfront city in western Los Angeles County, served as another primary production location for the date night horror film. Besides ‘Run Sweetheart Run,’ the county’s locales have been featured in different kinds of movies and TV shows over the years. Some of the notable ones are ‘Forrest Gump,’ ‘The Net,’ ‘Bullet Train,’ ‘House of the Dragon,’ and ‘The L Word.’