Is Sam Champion Married? Who is His Husband? 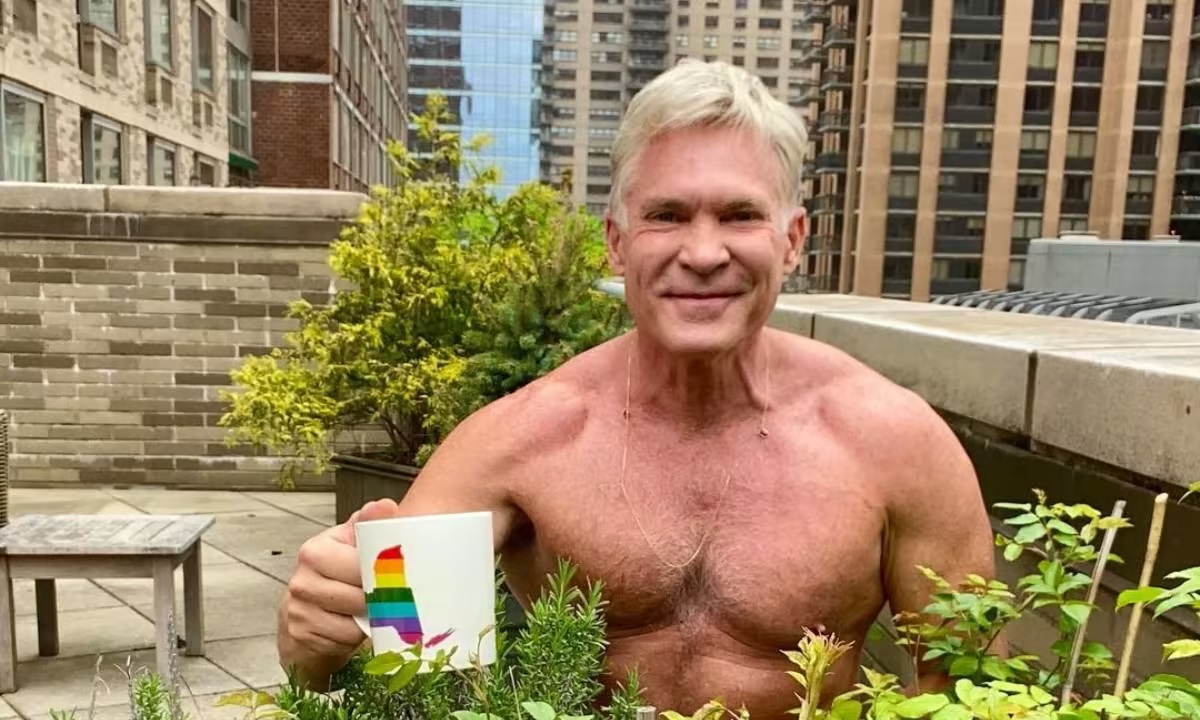 Disney+’s ‘Dancing with the Stars‘ is a dancing reality show that invites several celebrities to show off their dancing moves. Interestingly, each participant is paired with a dancing professional, who will act as their performance partner and teach them what they need to know. Every duo hopes to beat the other teams and become the season’s winner by impressing the judges and the audience. Each season, the show welcomes famous people, and the 31st iteration of the series was no different.

One of the most talked about celebrities featured in the particular season was Samuel “Sam” Champion, whose partner was the talented Cheryl Burke. The weather journalist is a regular face on ABC’s ‘Good Morning America’ and his presence on the show has been a pleasant surprise for many. While quite aware of Sam’s professional achievements, many are curious to know more about his personal life. Worry not, as we are here to share what we know about the same!

Born on August 13, 1961, Sam Champion was raised in Paducah, Kentucky. The journalist’s father, Lieutenant Colonel James H. Champion, who passed away on October 25, 2010, was deployed to the Socialist Republic of Vietnam in 1968 and 1969 and served there honorably. In a heartfelt conversation during ‘Oprah: Where Are They Now?’ Sam confessed that when he officially came out to his father, his response was not what the journalist had expected.

However, before the veteran’s passing, the two could move past their differences, with the father affirming that he was proud of the man his son had become. Besides his late father, Sam adores his mother, Sylvia Champion, and his older sister, Teresa L. Champion.

Presently, Sam Champion is married to Rubem Robierb, a visual artist, sculptor, and photographer born in Bacabal, Maranhão, Brazil. The two met through mutual friends in Miami during a New Year’s Eve party in 2009. At the time, Rubem had been living in Miami since 2008, and after three years of dating, the happy couple got engaged in October 2021.

With the announcement of his betrothal, Sam officially and publically came out. He has since revealed that his sexuality was never a secret, especially off-camera, but he never had any reason to discuss it with his viewers.

In the afternoon of December 21, 2012, Sam and Rubem tied the knot in a closed and short ceremony officiated by New York State Supreme Court Justice George J. Silver. The event was held at the journalist’s apartment in New York City, New York, and was attended by many high-profile guests, including some of his fellow ‘Good Morning America’ hosts like Lara Spencer and Josh Elliot. Sam and Rubem do not have any kids currently, though they hope to be parents someday.

Since Sam and Rubem are based in different cities, they often commute between New York City and Miami, which certainly takes up a significant chunk of their downtime. Moreover, the former has a luxurious apartment in the Big Apple with a beautiful rooftop garden that he is pretty proud of.

During their time in Miami, the couple likes to visit the beautiful beaches and spend quality time together. Sam and Rubem are vocal advocates of equal marriage and human rights, along with several other social issues. We wish the two happiness in their lives and success in their future endeavors.