Is Samantha Logan Dating Anyone? Who is Her Boyfriend? 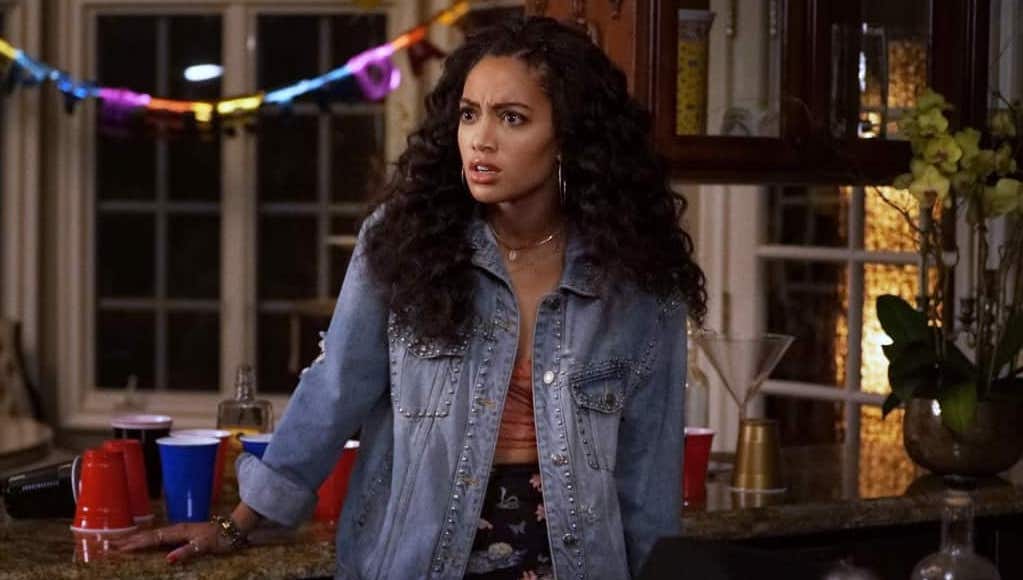 Samantha Logan has become a popular name in the television industry within a short span of time. After she made guest appearances in ‘Gossip Girls’ and ‘Law & Order: Special Victims Unit,‘ the people around her saw enormous potential in her acting skills. Despite a bare minimum experience, Samantha landed prominent parts in ‘The Fosters,’ ‘666 Park Avenue,’ ‘Teen Wolf,’ ‘Melissa & Joey,’ and ‘General Hospital,’ to name a few.

Samantha garnered much success and critical acclaim after playing the lead role as Olivia Baker in The CW’s sports drama series ‘All American.’ The 24-year-old actress’ impeccable portrayal of Nina Jones in Netflix’s ‘13 Reasons Why’ has sealed the deal for her illustrious career, but her fans wish to know more about her personal life. We, too, got curious to dig a little deeper, and here is everything we found out!

At the tender age of 10, Samantha Logan discerned the fire in her heart to establish a career in the television and film industry. By then, she was already an accomplished dancer and was already working and touring with world-class choreographers like Mia Michaels, Brian Friedman, Laurieann Gibson, and Dave Scott. Hailing from Boston, Massachusetts, the little girl somehow managed to convince her mother to move to Manhattan so as to pursue acting wholeheartedly. 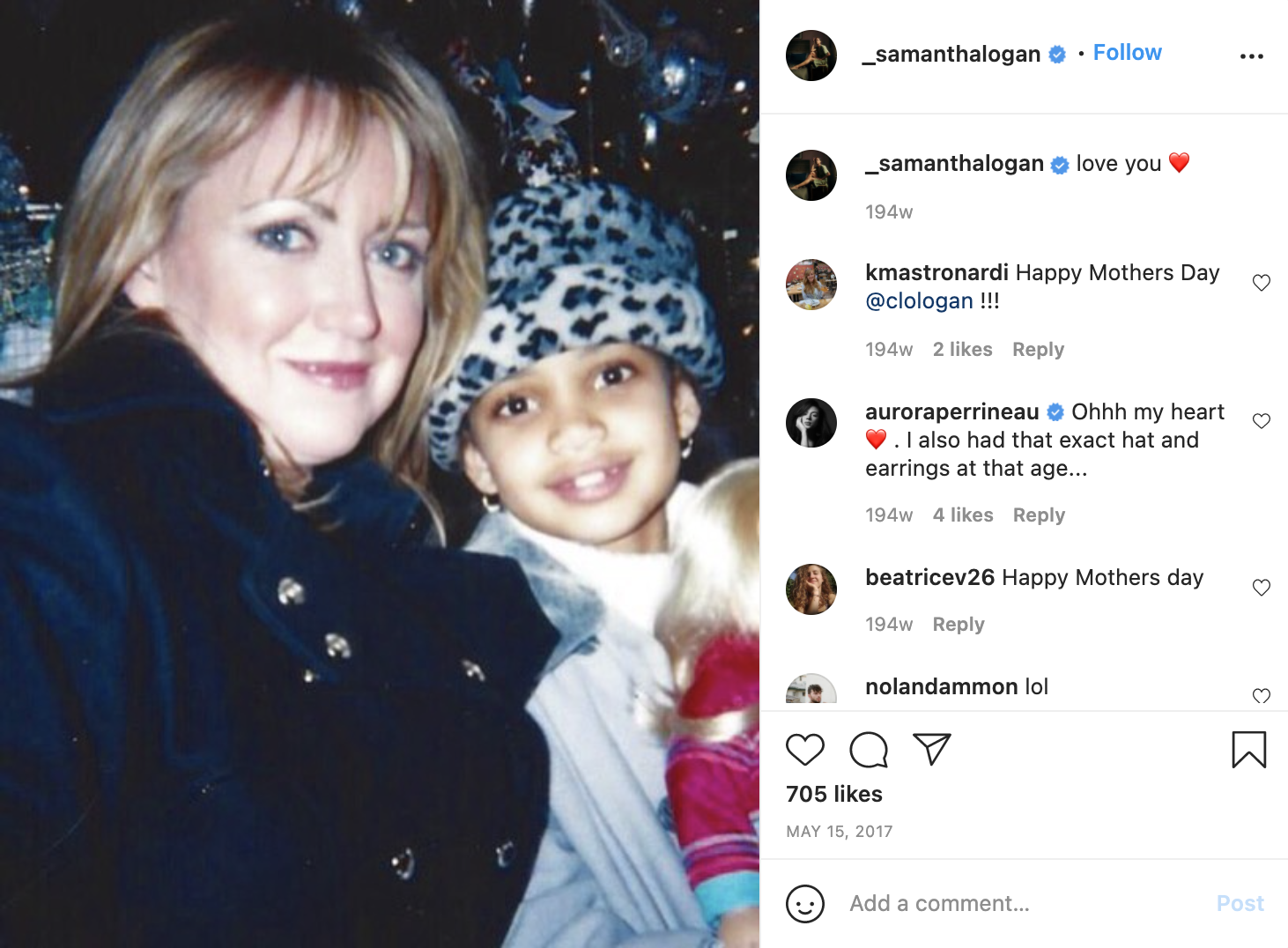 Samantha made sure to hone her god-gifted skills with the right training. Thus, she attended the Professional Performing Arts School studying musical theatre, then LaGuardia Arts high school as a drama major. It is no surprise that she bagged her big break at the age of 14!

Samantha Logan has been blissfully committed to the ‘Teen Wolf’ fame Dylan Sprayberry for years now. One look at their endearing chemistry was enough to tell us that the two must have been discreetly dating way before she made it official in November 2017 by calling him “babycakes” on her social media accounts. This turned out to be true as the ‘All American’ star slyly hinted at the fact that she has been hugging her beau since 2013.

It is also plausible that they had been acquaintances for years before Samantha and Dylan decided to take it a step forward. Whatever the case may be, Samantha and Dylan make an adorable couple, and their fans could not be happier for them both. Undoubtedly, Dylan is equally as talented and famous as a performing artist as his beautiful girlfriend. 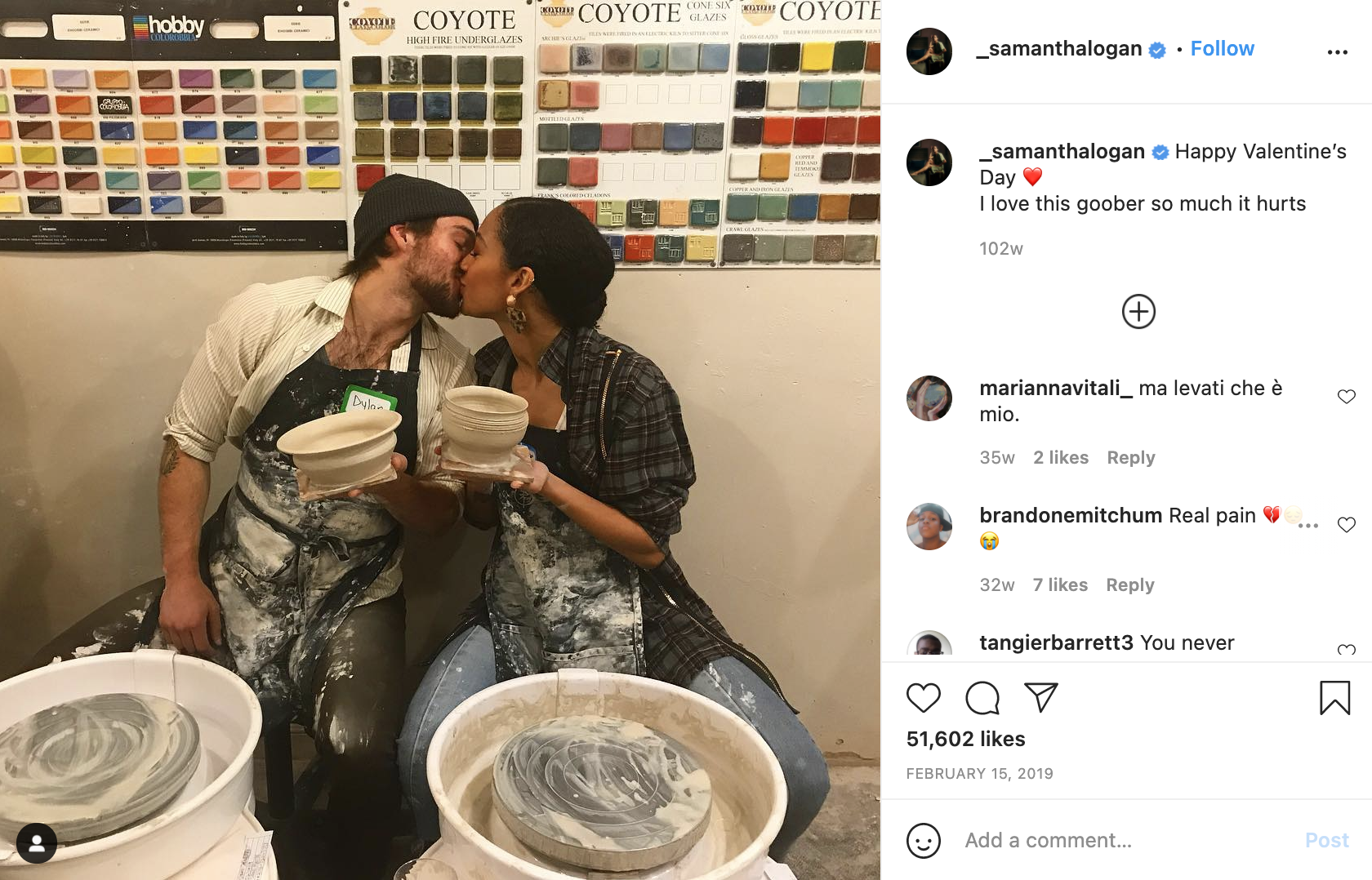 However, unlike Samantha, he has constantly been linked to one or other co-stars like Joey King, Victoria Moroles, etc. Clearly, nothing concrete ever came out of these rumored relationships, and the tittle-tattle stopped making rounds after Samantha claimed him as his own publicly. The duo is incredibly supportive of each other, as is evident from the fact that Dylan stayed by her side throughout the wrap party of ‘13 Reasons Why’ season 2.

Read More: Daniel Ezra From All American: Everything We Know