Is Sebastian a Blood Witch in Fate The Winx Saga? 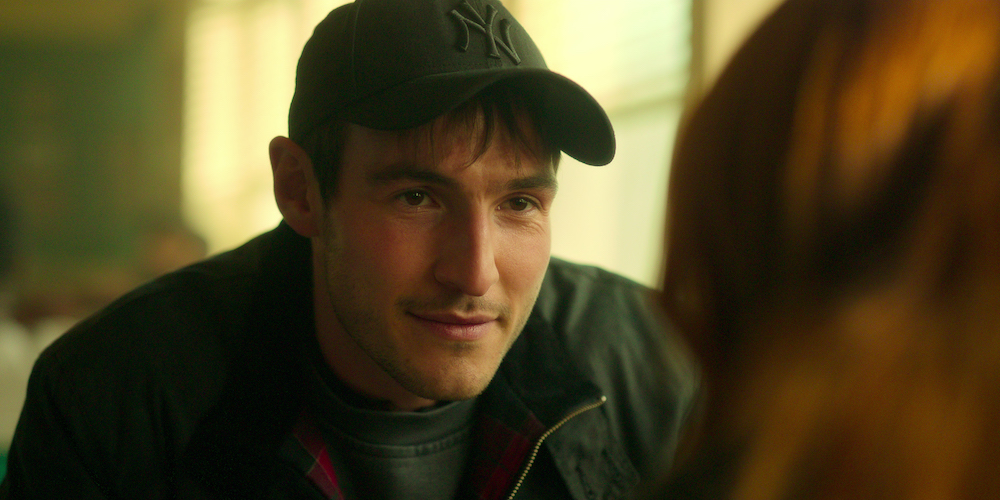 Netflix’s ‘Fate: The Winx Saga’ is the story of young fairies who learn to control their powers while uncovering secrets about their past as well as that of their school. Over the course of the story, they come across many dangerous creatures and learn to subdue them, no matter how terrifying they might seem. In the first season, the fight is against the Burned Ones. In the second season, however, the Blood Witches emerge as the villains, even though they don’t look half as scary as the Burned Ones.

What makes them so dangerous is that they look like a normal person, which means they can easily infiltrate places like Alfea and place themselves in positions that can give them information as well as power. Sebastian proves to be one such person. The shocking revelation about his true nature leads to a number of questions about his backstory and his intentions. If you are curious about his magical abilities, then here’s what you need to know. SPOILERS AHEAD

Is Sebastian a Blood Witch? 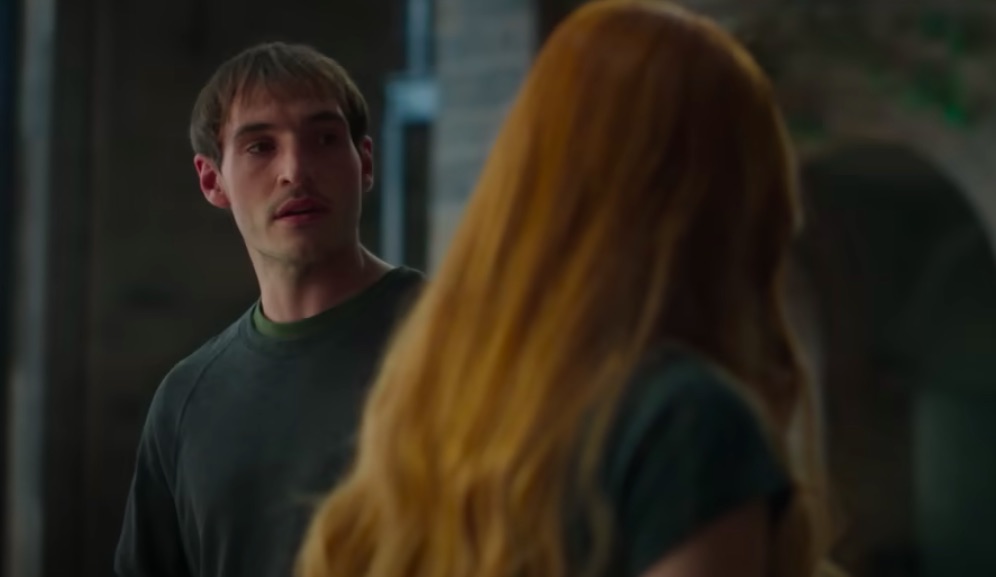 The second season begins with Rosalind Hale as the antagonist, but soon, it becomes clear that there is something much more sinister out there. Blood Witches are humans who have found a way to tap into magic. While fairies possess magic naturally, blood witches siphon their magic from fairies, usually by killing them. Their violent actions have led them to become the most hated beings in Otherworld and fairies constantly try to send them back to the First World.

In the first season, Bloom discovers the story of a village named Aster Dell which was destroyed at the behest of Rosalind. She had lied to Farah Dowling, Ben Harvey, and Saul Silva that the village was empty and that by destroying it, they could kill all the Burned Ones in its vicinity. When Dowling, Harvey, and Silva discovered that they’d killed innocent people along with the Burned Ones, they imprisoned Rosalind and put her in stasis. However, they didn’t know that Aster Dell was actually a town of Blood Witches, a detail that Rosalind kept from them.

It was Aster Dell where Sebastian was from, and it was the destruction of his village that led him to act against fairies and become the villain of Season 2. He’d been in disguise for all these years, even attending Alfea and becoming a close confidant of Silva, who relies on him while escaping capture. Bloom also starts to trust Sebastian, as he becomes an important part of uncovering the mystery of the disappearing fairies. What no one knows is that it is Sebastian who’s kidnapping fairies and taking away their magic for himself. He is doing it to bring back the entire Aster Dell.

Beyond Otherworld, there is a Realm of Darkness, which houses a creature called Shadow who is so powerful that it can bring the dead back to life. Bringing him to Otherworld requires the opening of the portal that connects the two worlds. For this, Sebastian requires a lot of magic. He can either have it by getting the Dragon Flame, or by taking as much power from as many fairies as possible. He is not strong enough to take on Bloom or trick her into giving him the Flame, so he sticks to the second option.

Before the events of Season 2, Sebastian had been taking magic, but his actions weren’t as noteworthy. It was only when he discovered the existence of the portal to the Realm of Darkness that he put his plan into motion. He won Bloom’s trust, hoping to find out her weakness and get the Flame from her, which he almost does, in the end. But until that pans out, he uses creatures called scrapers to steal the magic of other fairies and collect as much power as he can to accomplish his goal.

Read More: Is the Woman at the End of Fate The Winx Saga Season 2 Bloom’s Mother? Theories