Is Seized Based on a True Story? 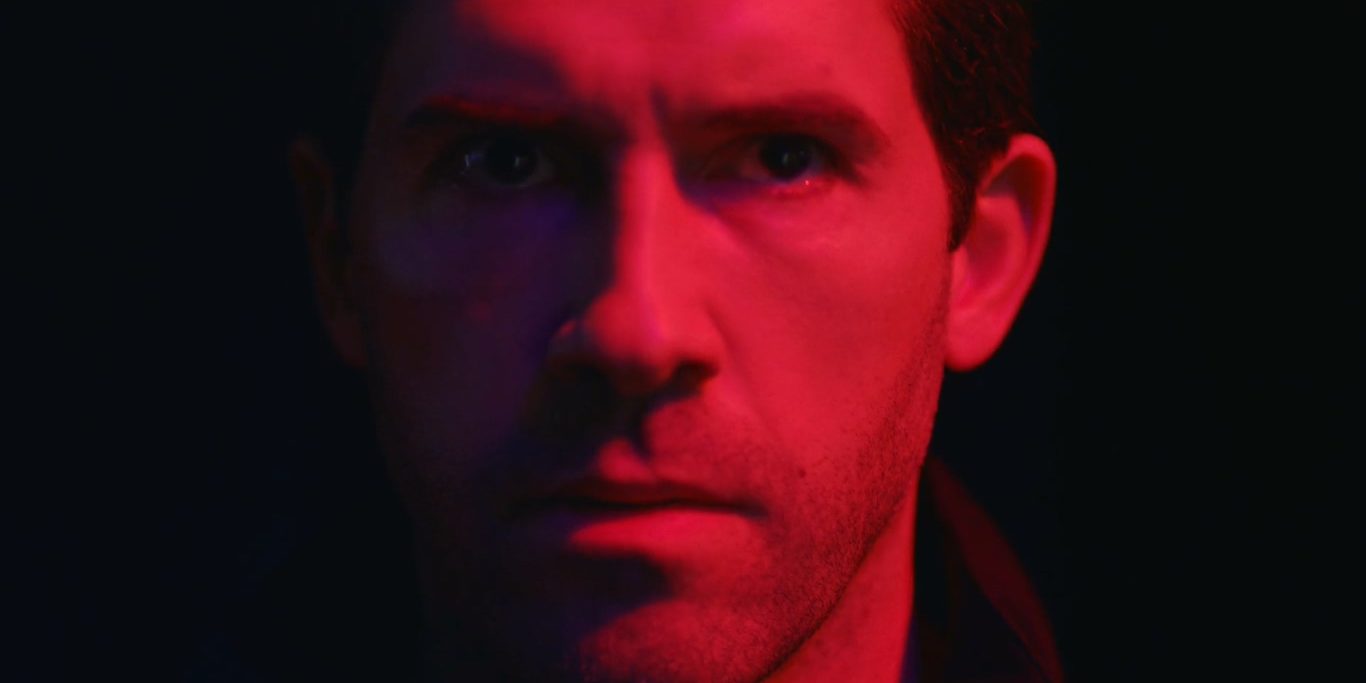 Israeli filmmaker Isaac Florentine packs his 2020 action thriller ‘Seized’ with explosive energy. The story follows Richard (Nero), a former government spy who had to bury his traumatic past when he moved to Mexico with his son Taylor. However, the sudden kidnapping of Taylor reopens old wounds, sending Richard on a dizzying murder spree. Following the order of the anonymous kidnapper, Richard struggles against time to eliminate cartel bosses. The clock keeps ticking, and Richard must complete three deadly missions before his son dies from carbon monoxide poisoning.

The movie stars Scott Adkins and Mario Van Peebles in the lead roles, while an engaging direction keeps the boat afloat. The film holds the potential to impress genre fans, but you may wonder whether the story is ripped from newspaper headlines. If you are looking for answers, let us tell you what we know.

Is Seized a True Story?

No, ‘Seized’ is not based on a true story. Isaac Florentine directed the movie from a script penned by prolific editor-director-writer Richard Lowry of ‘Dominion’ fame. The movie was cinematographed by Ivan Vatsov, while Alain Jakubowicz served as the editor. The action-thriller foray is fairly generic when it comes to the plot – a string of actions strung together by a hostage situation. The story has been reiterated on the screen numerous times, from ‘Die Hard’ to ‘Along Came A Spider.’ 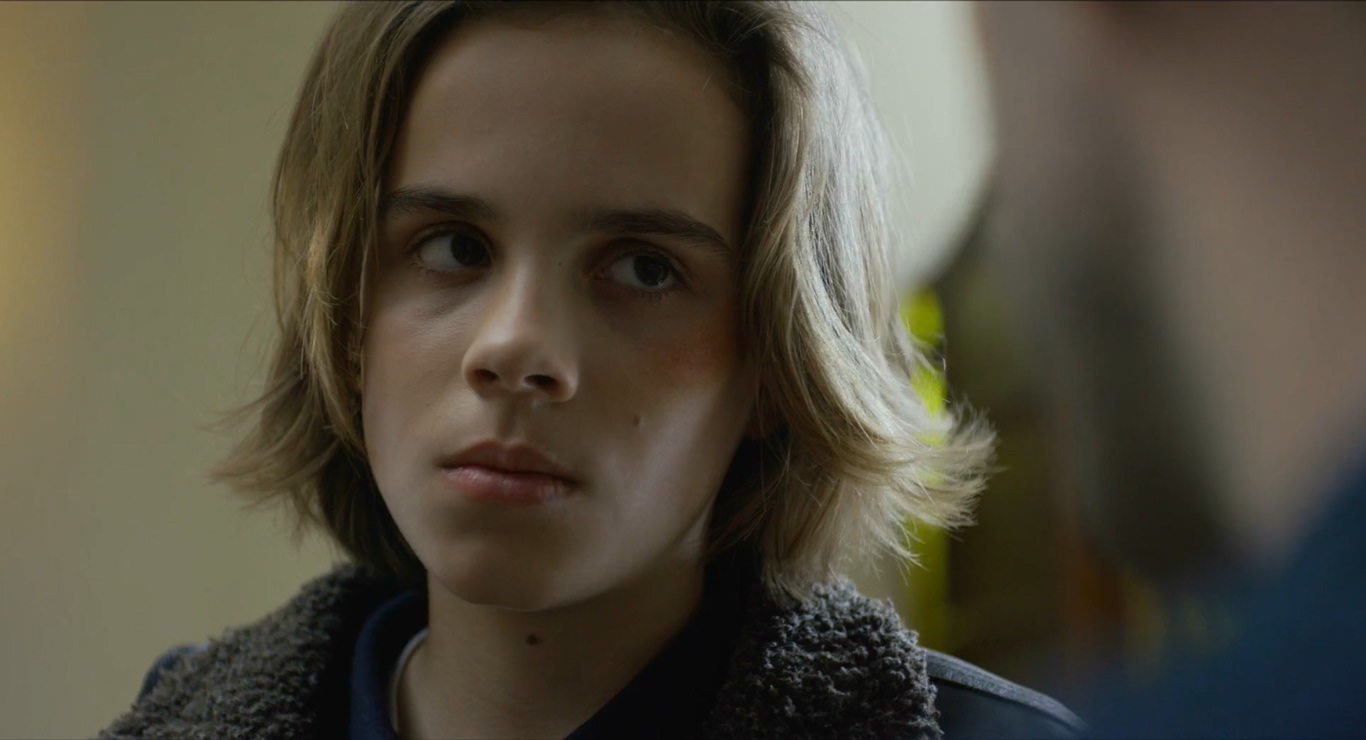 However, what sets the movie aside from the crowd is its humane element, and Scott Adkins delivers a remarkably grounded performance as the killer hero with past trauma. The film is Isaac Florentine’s eighth project with Scott Adkins in the lead. Other than his meticulously crafted low-budget action thrillers, the renowned genre filmmaker of ‘Undisputed’ and ‘Ninja’ franchise fame is known for introducing action hero Scott Adkins to the masses.

Starting with the 2003 hit ‘Special Forces,’ the actor and the director have teamed up quite frequently, delivering one mayhem after another. In this movie, Scott Adkins sways in the role of a desperate father fighting to rescue his son from ghastly villains. By “ghastly villain,” we refer to the character played by another self-made maestro of cinema, Mario Van Peebles. The actor-director, best known for his 1991 crime thriller ‘New Jack City,’ steals some spotlight from Adkins in his nuanced portrayal of the righteous villain.

Apart from legendary figures like John Woo and William Kaufman, Israel-born Isaac Florentine has firmly established his name in the genre of action thrillers. The director is noted for his creative direction, dynamic fighting sequences that mix martial arts, gunfight, and ultra-low budgets. Florentine’s movies also stand out due to their dramatic elements, otherwise rare in the genre.

The son of parents who survived the Holocaust, Florentine was an ardent moviegoer from early childhood. However, the film that made a lasting impression on the director’s mind and propelled him towards the industry is Sergio Leone’s ‘The Good, The Bad, and The Ugly.’ Florentine obtained a degree in Film and Television from Tel-Aviv University, and his graduation project ‘Farewell, Terminator’ impressed critics to the core.

A trained martial artist since the age of thirteen, Florentine worked tirelessly to establish his name in the west, working as a fight choreographer. He impressed HBO with his first feature, ‘Desert Kickboxer,’ and later broke into the mainstream market with ‘Undisputed 2: Last Man Standing.’ While his films continue to sway critics and audiences, including ‘Seized,’ the director is eager to chart new and challenging territories.

Read More: Where Was Seized Filmed?