Is Seoul Vibe Based on a True Story or a Book? 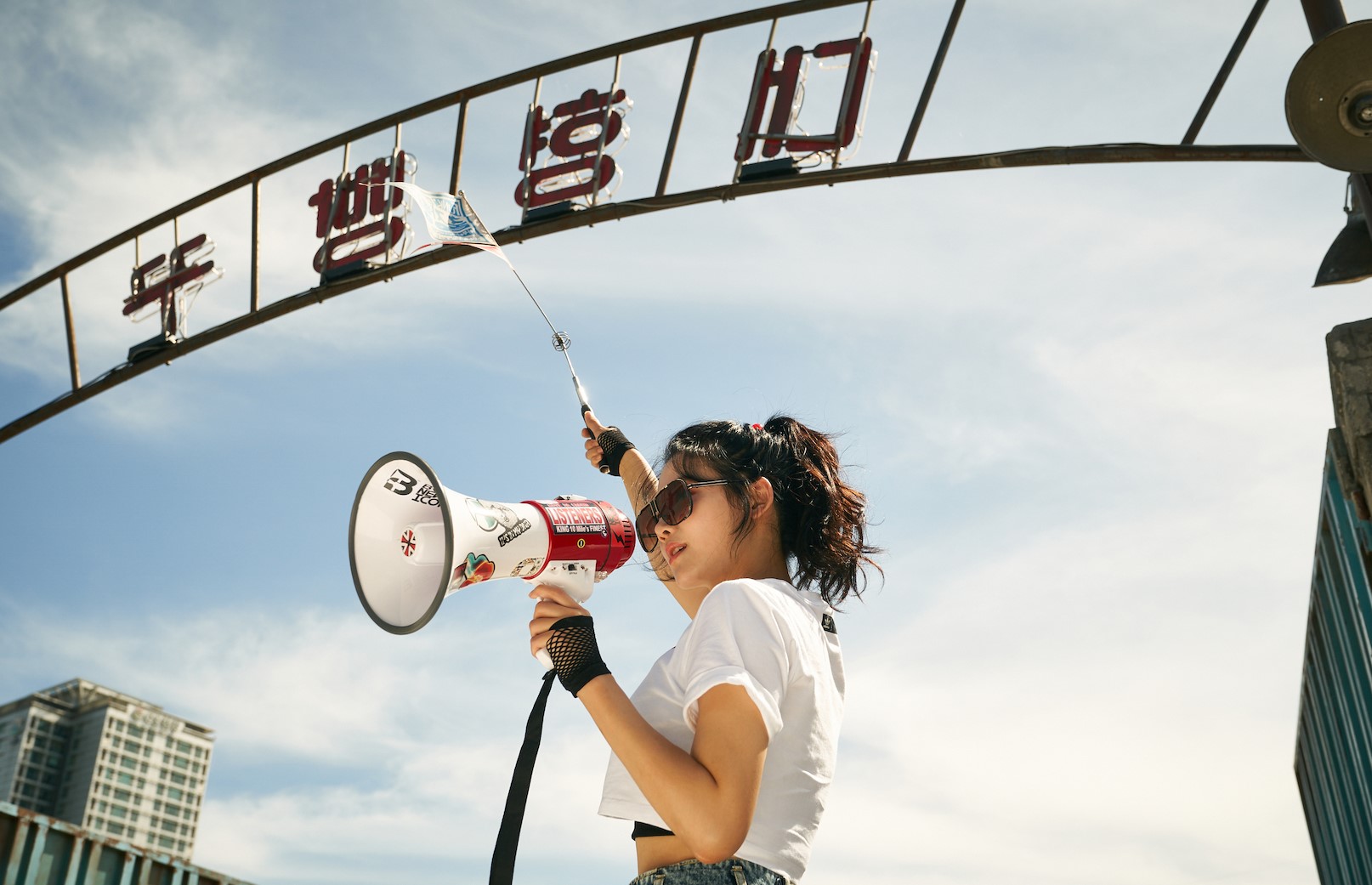 Directed by Hyun-Sung Moon, Netflix’s ‘Seoul Vibe’ is a fast-paced South Korean heist–action film. The story takes place during the days leading up to the Seoul Olympics and revolves around a group of friends who call themselves Sanggye-dong Supreme Team. Dong-wook Is the leader of the group and a gifted driver. Woo-sam is a club DJ, whereas Bok-nam is the human navigator who knows the streets of Seoul like the back of his hand. Yoon-hee is Dong-wook’s sister and the head of the city’s biggest motorcycle club. The fifth and final member of the group is Joon-gi, a prodigious mechanic. Facing arrests, the group agrees to infiltrate a VIP slush fund and gather evidence on their money laundering operation.

From the time-appropriate cars to costumes, ‘Seoul Vibe’ is a love letter to the 1980s culture. The high-octane action and car sequences are enhanced by an awesome soundtrack. If the setting and various aspects of the narrative have made you wonder whether ‘Seoul Vibe’ is inspired by actual events, we got you covered.

Is Seoul Vibe a True Story?

No, ‘Seoul Vibe’ is not based on a true story, nor is it based on a book. However, it does have elements of truth in it. Hyun-Sung Moon made the film out of a script written by Sua Shin. According to Moon, the importance of the 1980s in South Korean history made it the perfect choice to serve as the setting for the film. “As you probably all know, the 1980s and 1988, in particular, were the most turbulent times in modern Korean history, the director stated during a 2022 press conference. So there were a lot of lights and shadows at the same time. Against this backdrop, I wanted to take on the concept of hip-hop music. And if I use hip-hop music in these times of the 1980s, I think there could be an entertaining movie. So that’s where I started from.”

Actor Yoo Ah-in, who portrays Dong-wook in the film, said during the same event that he was drawn to the project due to the challenge it posed. “First of all, I think this was a challenge for me that I have to take,” he said. “And I was very curious about what this challenge ought to be. And if we have the environment to fulfill this mission, I think this would really be fun. And I was really happy to work alongside this team, this perfect ensemble, so I knew I could make this work.”

Go Kyung-pyo, who plays Woo-sam, said he joined the production because he wanted to work with Ah-in. “Because I knew Ah-in was in this movie,” Go explained. “I was delighted to be in a film together with him. My second time working with him. And I actually lived through 1988 once through (the drama) ‘Reply 1988.’ So now I wanted to relive 1988 with this new operation.”

For the show, Moon and his collaborators extensively researched 1988. The Olympic aspect is real. Seoul did host the 1988 Summer Olympics. One of the antagonists of the film, General Jeon, is likely based on Chun Doo-hwan, a real-life military strongman who controlled the South Korean government between 1979 and 1980. In 1980, he became the fifth president of South Korea and held the position until 1988. As the film shows, he wasn’t the president when the Olympics took place, but the contemporary president Roh Tae-woo was reportedly an ally of him. Evidently, the makers of ‘Seoul Vibe’ have used history to give context to their film, but it is ultimately not based on a true story.