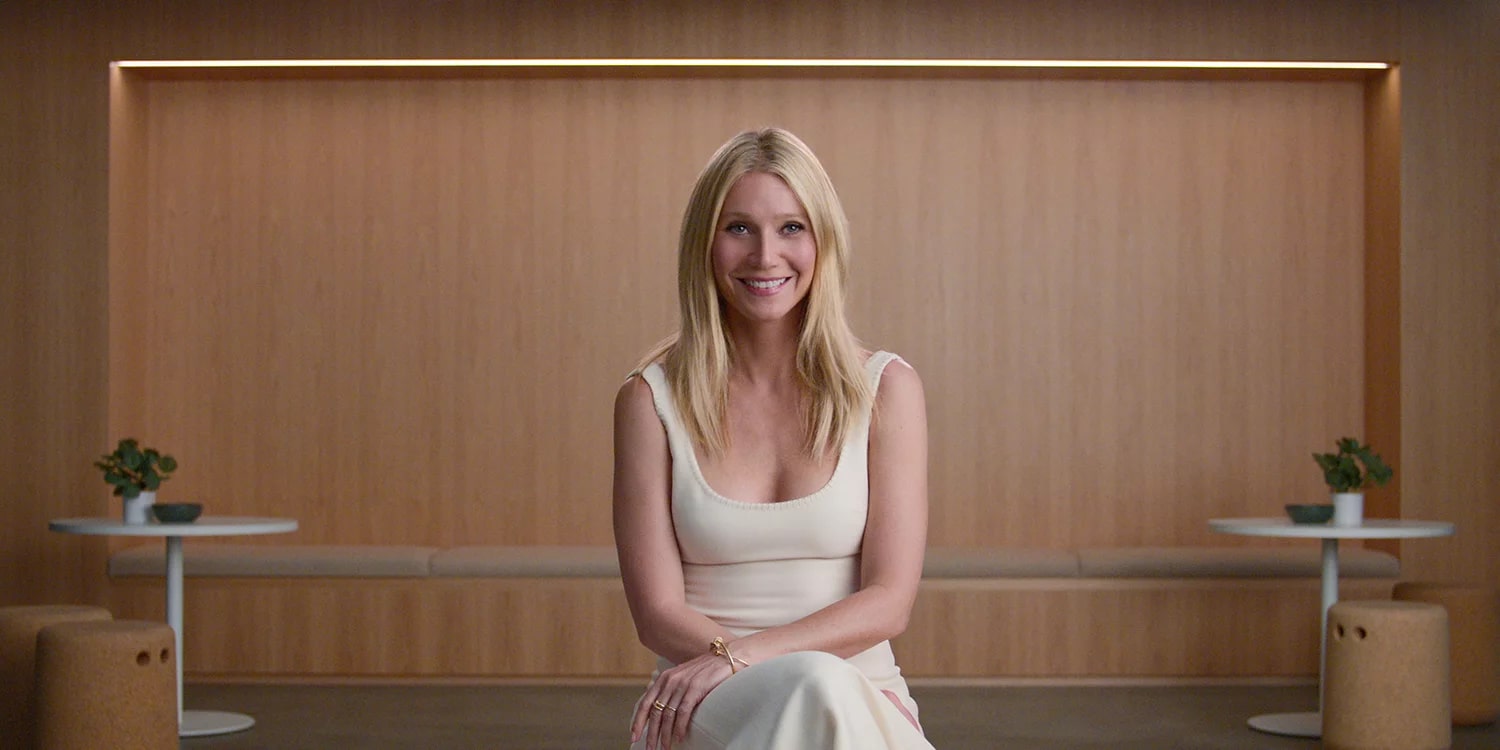 ‘Sex, Love & Goop’ is a Netflix original series, the title of which explains all you need to know about its central concept. In this six-part extravaganza, a handful of experts and actor Gwyneth Paltrow – founder of Goop – take conversations about overall intimacy and sexual wellness to the next level with the help of volunteering couples. These pairs face their past to improve their future and learn valuable lessons surrounding physical touch and sex along the way. It’s as fascinating as it is provocative, so now, let’s find out if ‘Sex, Love & Goop’ is also authentic, shall we? Here’s what you need to know!

‘Sex, Love & Goop’ has been billed as a reality show ever since it was first announced to the world. It follows committed, courageous, and real-life romantic partners as they work with sex specialists to explore what it truly means to have pleasurable sex and profound connections. They only require an open mind and willingness to be absolutely vulnerable while traversing through the art of energetic and physical touch to be successful. Since the production manages to capture that in different ways, it seems pretty genuine.

There’s no denying that a lot of time, money, and resources are utilized to bring about such a series together, especially with multiple cast members and specialists. Thus, producers do push for some topics to be discussed on camera in real-time. However, the thing with ‘Sex Love & Goop’ is that it didn’t mask any of it. When producers asked participants a question or merely urged them to elaborate a point, the creative team included it in the show instead of cutting out those couple of vital moments in the post-production process. In short, they made it clear that they slightly control the environment.

With that said, it’s probably only because they would have wanted not to stray away from the matter at hand. Although not every instance like this — or each step of the couple’s journey with their respective experts — made it to the final cut, that does not make the production fake. Moreover, the fact that we truly see growth and untapped emotions pouring out from the volunteers via their actions and expressions also indicates that everything we see on the show was actually happening to them. These aspects weren’t regulated by anyone else other than the specialists doing their jobs.

Like ‘The Goop Lab With Gwyneth Paltrow,’ this Netflix reality show by the actress and her company also leads with sheer curiosity and keeps things honest. Yet, while the former deals in psychedelics, energy work, etc., ‘Sex, Love & Goop’ only focuses on relationships and intimacy. They are both lifestyle and wellness-related and experimentative and bold. Thus, it’s no surprise that the individuals involved in them, along with their experiences, are also authentic.

After all, Goop strives to be as real and natural as possible. With such productions, reputations come at stake as well, meaning that neither Netflix nor Goop would ever take any risks in manipulating the audience either through the post-production editing process or by faking situations on camera.