Is Sharna Burgess Married? Who is Her Boyfriend? Does She Have Kids? 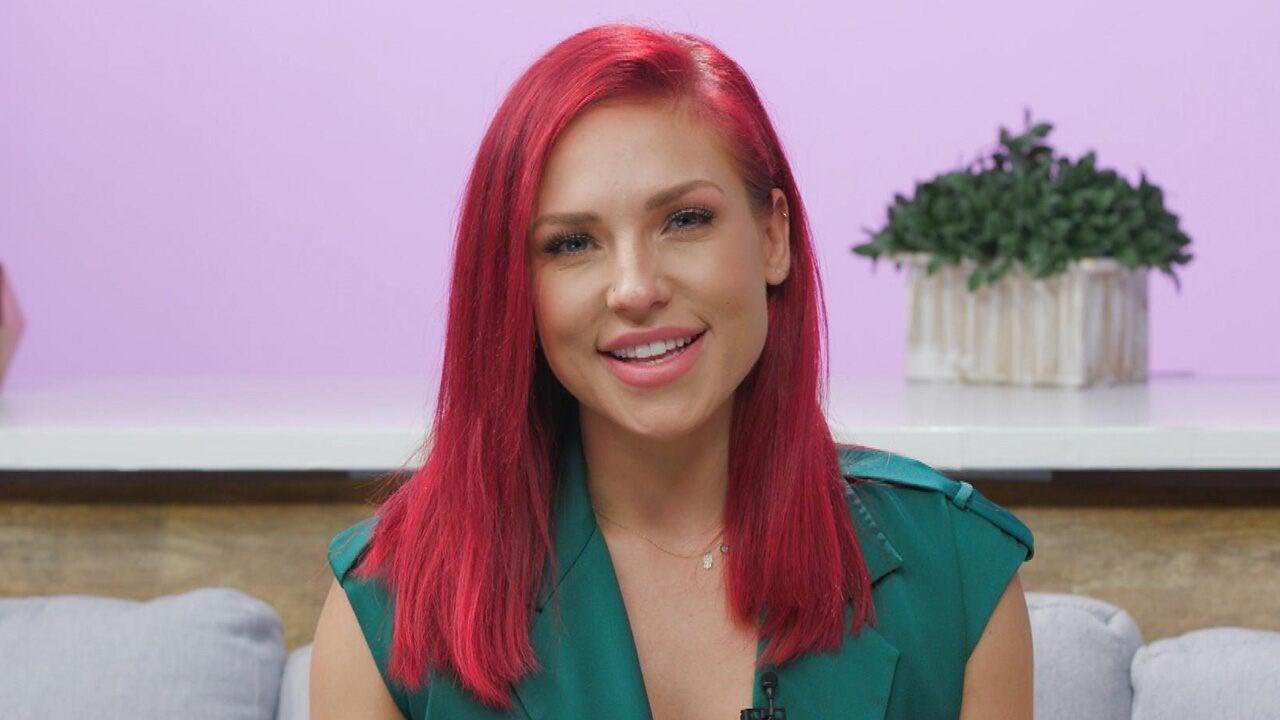 Sharna May Burgess was born on June 21, 1985, to Ray and Lucy Burgess in Wagga Wagga, New South Wales, Australia. Having found a passion for the art of dance, she began training in ballet, jazz, and gymnastics at the age of five, which evolved into ballroom once she turned eight. Gradually, she climbed the competitive ladder, won many regional and national titles, and ultimately moved to London at 18 to pursue what she loves.

In the UK, Sharna managed to land a spot on the Simply Ballroom theater show, followed by touring with Burn the Floor dance show, kickstarting her career as a dancer and choreographer. From there, she earned her way to Australia’s ‘Dancing with the Stars’ and ‘So You Think You Can Dance’ in Belgium and the Netherlands. By 2011, Sharna was in the US as a troupe member for ‘Dancing with the Stars, becoming a pro in season 16. So now that talented choreographer is still there, let’s dig into her personal life, shall we?

Sharna Burgess was in a seemingly blissful relationship with fellow dancer Paul Kirkland for almost five years before they chose to part ways in 2015. Since they elected to keep their break up on the down-low, we don’t know the story behind it, which, we’ll be honest, is entirely understandable considering their public life. In 2017, Sharna was romantically linked to her ‘Dancing With the Stars’ season 24 partner, cowboy Bonner Bolton, which she confirmed was nothing more than friendship with chemistry. 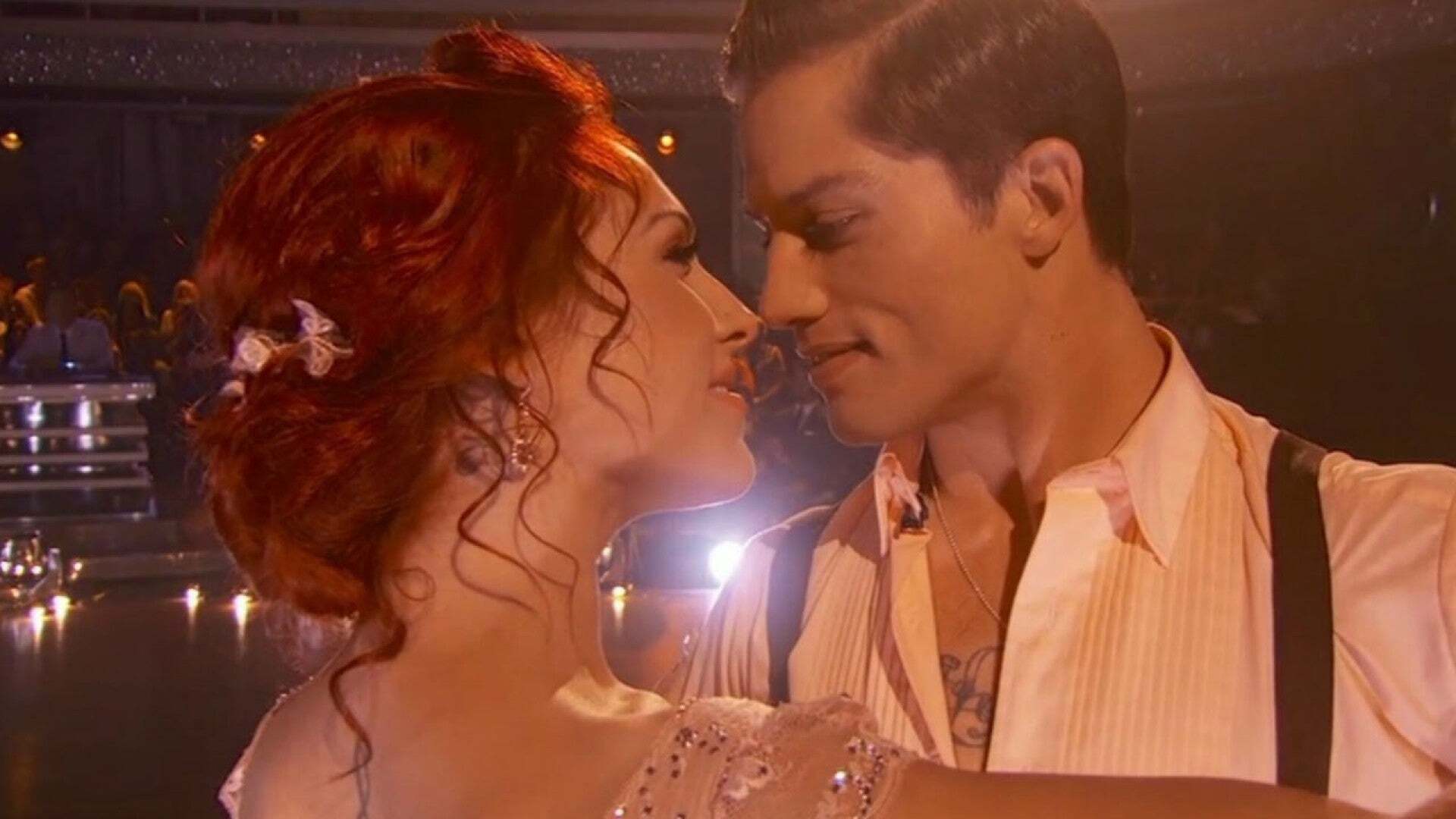 Sharna and actor Pierson Fodé (‘The Bold and the Beautiful’) were once said to be an item as well, yet they never established whether they were dating. Following all this, the dancer and real-estate broker Jason Oppenheim (‘Selling Sunset‘) went on a date after being set up by a mutual friend, but it didn’t pan out. As per Sharna’s interview with US Weekly in 2020, Jason’s a “great guy, but there wasn’t that connection there,” which is why they decided to remain friends.

Sharna Burgess is currently involved with actor and producer Brian Austin Green (‘Beverly Hills, 90210‘ and ‘Knots Landing’), her partner on ‘Dancing with the Stars’ season 30. It looks like they began dating sometime after he confirmed his split with Megan Fox after nearly ten years of marriage in May 2020. In December, the professional dancer admitted that she is “not on the market anymore,” but added that it was “very new” at that point.

With that said, Sharna and Brian went Instagram official in January 2021, when they both uploaded an image of them locking lips on a balcony while on a romantic vacation. By the end of March, they’d also made their first public appearance together, with Sharna conceding that she is finding a balance between keeping things private and wanting to shout about their romance “from the mountaintop.”

Speaking about how they formed a relationship in a global pandemic and lockdown, she added, “We took out time and we really got to know each other for who we are on the inside. And we really built something beautiful…It was a different way of dating. We really took our time. We took four or five dates before we even kissed. It was truly about getting to know the human being, because that’s where we are both at in our lives.”

Sharna Burgess does not have children of her own, but Brian is a father of four, three of whom he shares with Megan Fox – 8-year-old Noah, 6-year-old Bodhi, and Journey, who is 4-years-old. Brian doesn’t shy away from professing his love and appreciation towards all his kids and lady-love Sharna. It sure seems like Sharna gels well with the kids and is very much a part of the family.