Is She Said Based on a True Story? 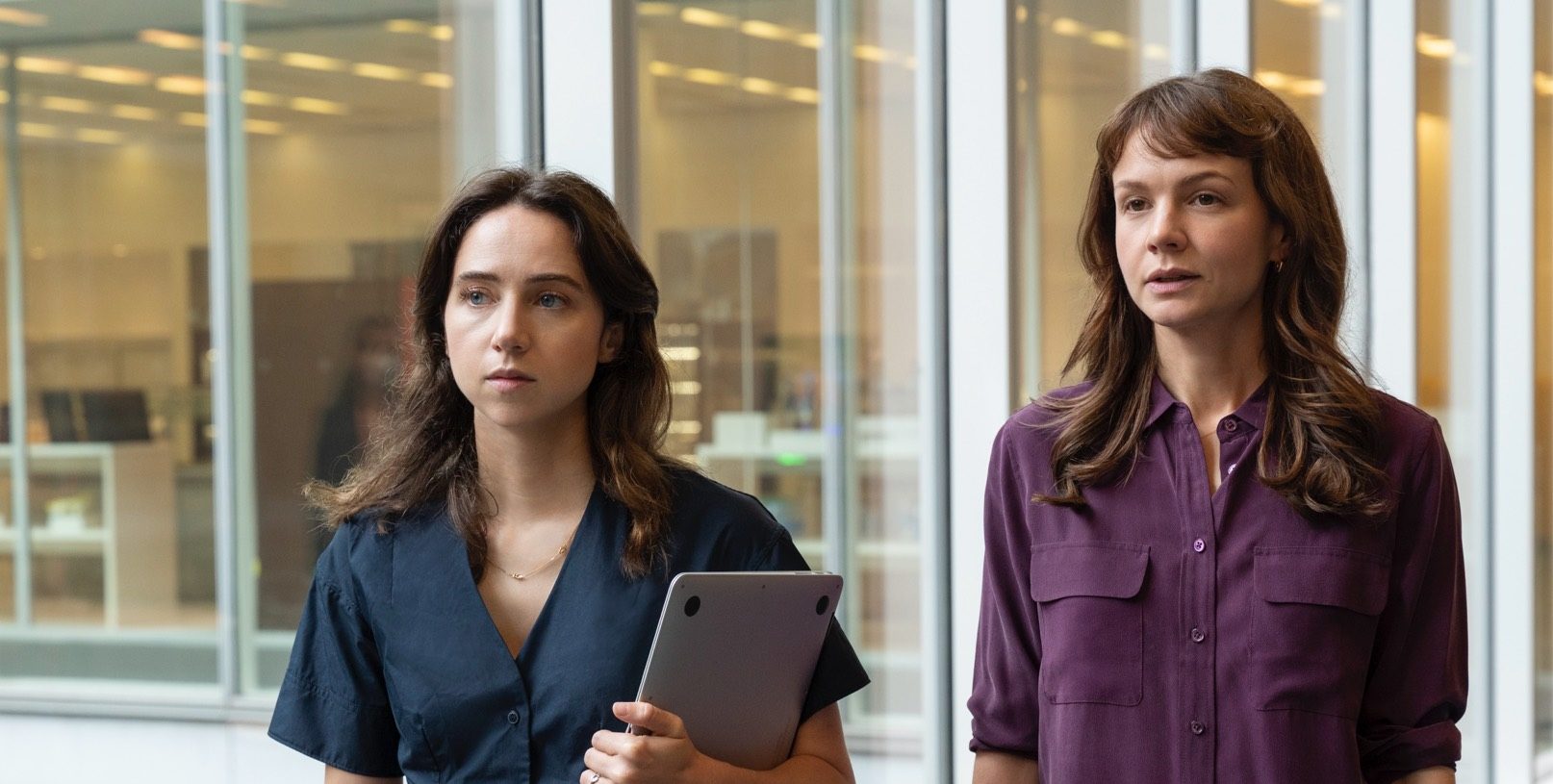 Directed by Maria Schrader, ‘She Said’ is a drama movie that revolves around Jodi Kantor and Megan Twohey. As a part of the New York Times, the two female investigative journalists decide to explore and expose the sexual misconduct prevalent within the American film industry. Their work leads them to the multiple women who were, at one point or another, sexually harassed by Harvey Weinstein, a well-known film producer in Hollywood. As the journalists uncover the depth of Weinstein’s crimes, they come to the attention of those who do not want the producer’s secrets in the open.

Starring Carey Mulligan, Zoe Kazan, Patricia Clarkson, and Andre Braugher, the film explores one of the most problematic issues within the film industry and the consequences. Many of the characters also bear names that you may have previously heard. Combined with the impactful story told in the movie and the utilization of realistic themes, many cannot help but wonder if the film is based on real-life events, and we are here to answer the same!

Is She Said a True Story?

Yes, ‘She Said’ is based on a true story. Specifically, the movie is based on Jodi Kantor and Megan Twohey’s 2019 book ‘She Said: Breaking the Sexual Harassment Story That Helped Ignite a Movement,’ which details the efforts of the two reporters while investigating Harvey Weinstein. They had worked for months to track down various women who had come in contact with him at one point or another. However, the duo faced many obstacles and were often under heavy scrutiny by people who did not want the story to come to light. 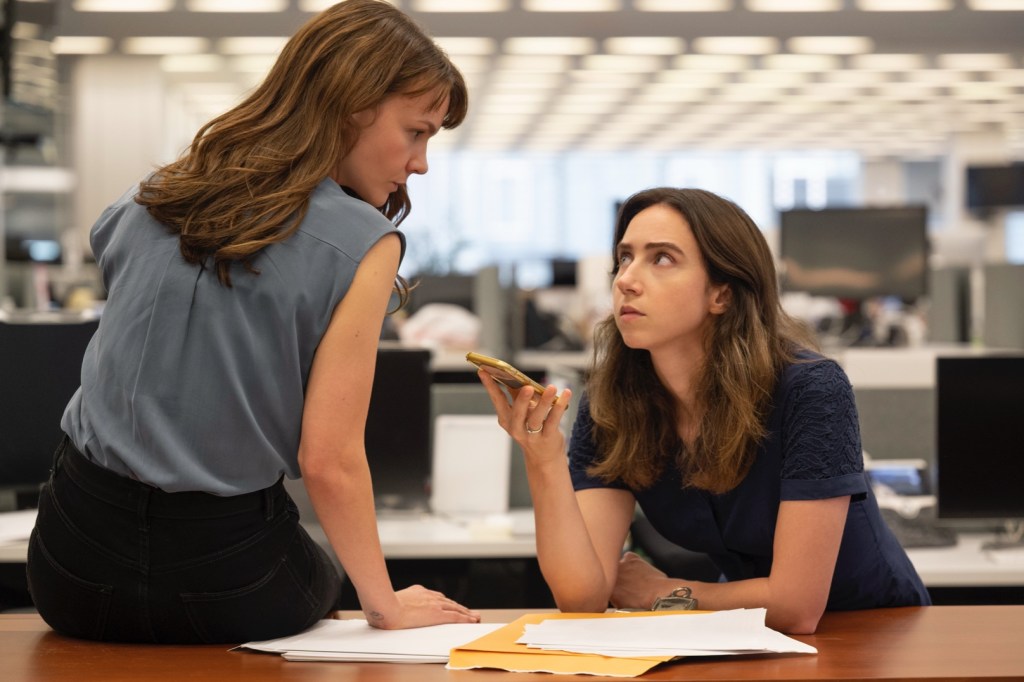 Interestingly, Harvey Weinstein’s reputation was far from pure before Kantor and Twohey published their findings. Many times, celebrities in Hollywood would publically comment about Weinstein’s behavior as a sexual predator, though not much came out of it. In 2005, Courtney Love even said something similar in an interview. “If Harvey Weinstein invites you to a private party in the Four Seasons, don’t go,” the singer suggested to young actresses. While comedians made jokes about Weinstein’s reputation and many newspapers tried to uncover the truth behind the rumors, not much came of it.

In 2015, Italian model Ambra Gutierrez approached the New York Police Department to file a complaint against Weinstein, stating that he had inappropriately touched her. The New York Times reported that the producer had been questioned by law enforcement regarding the same and the Italian model apparently also had an audio recording where Weinstein admitted to his actions. However, as soon as the case became public, Gutierrez was soon labeled as an opportunist by many media outlets. In the end, Manhattan District Attorney Cyrus Vance Jr. claimed that Weinstein could not be charged due to a lack of evidence that might prove criminal intent. 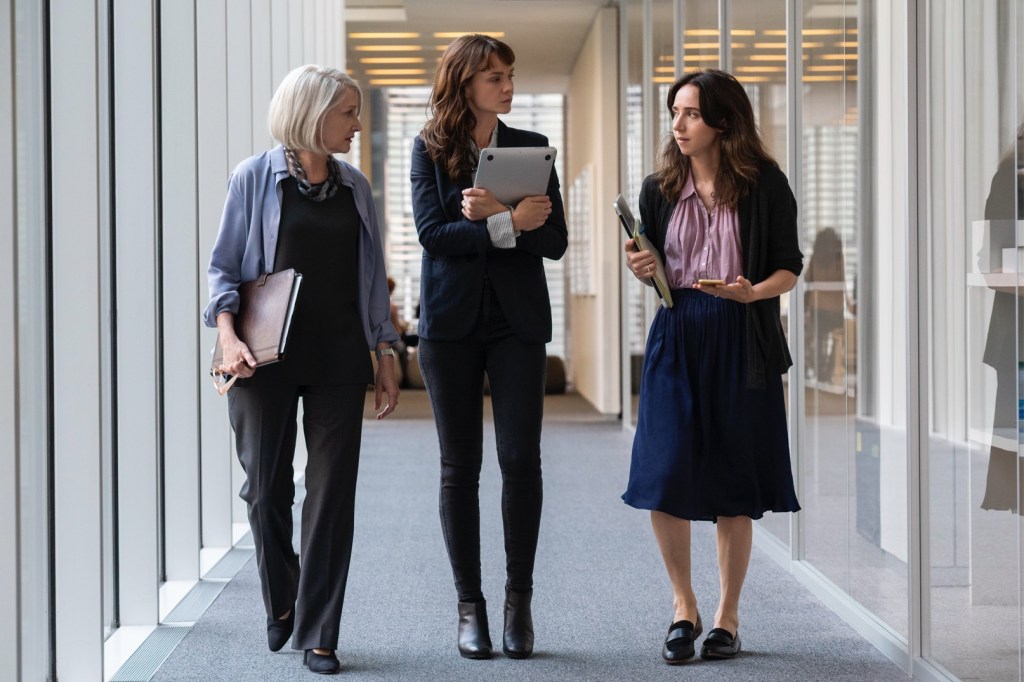 On October 5, 2017, New York Times published the now-famous article “Harvey Weinstein Paid Off Sexual Harassment Accusers for Decades.” The story was authored by Jodi Kantor and Megan Twohey, who had worked on the case for five months to talk to as many victims as possible. It covers almost three decades of Weinstein’s career within the entertainment industry and accuses him of paying at least eight settlements to cover up his actions.

The New Yorker followed suit on October 10, 2017, when they published a piece on Weinstein written by longtime NBC News correspondent Ronan Farrow. The article titled “From Aggressive Overtures to Sexual Assault: Harvey Weinstein’s Accusers Tell Their Stories,” explains that Farrow wanted to share his findings months earlier but was allegedly denied by NBC. The journalist details accounts of 16 former or current employees of Weinstein and what they had witnessed during their time with the producer. Four actresses also expressed their belief that Weinstein had created unnecessary hurdles in their work after they refused his advances. 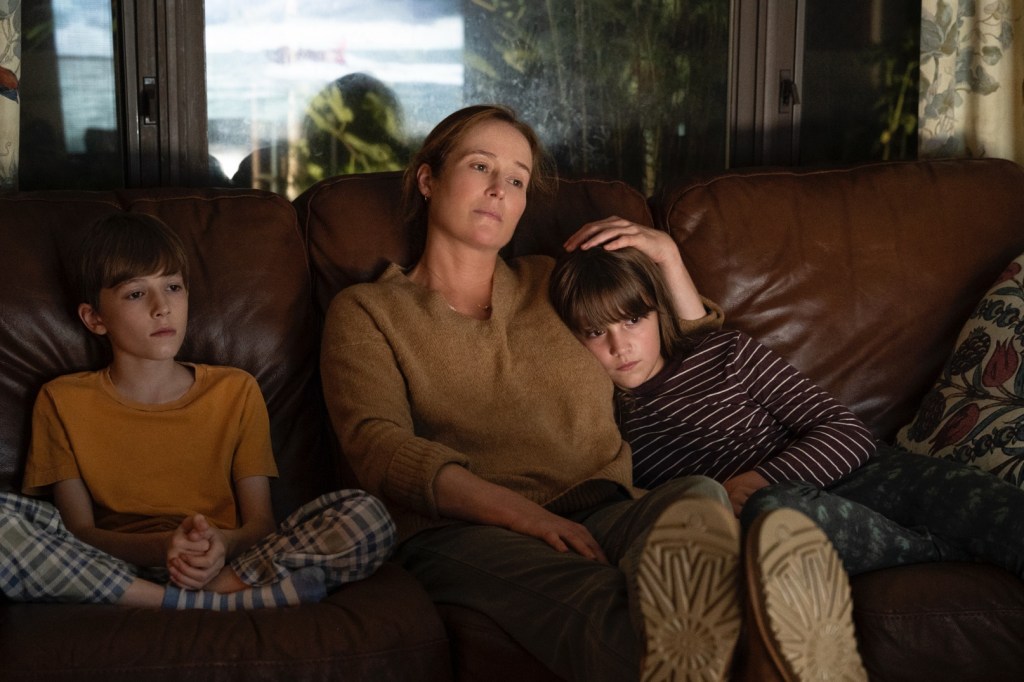 Jodi Kantor and Megan Twohey created waves within the American entertainment industry and the world. The story also prompted many others to share their experiences regarding sexual harassment in the workplace, which led to the start of the #MeToo movement, which became widespread worldwide. In October 2017, NYPD and the Metropolitan Police Service of London, UK, and the Police Department of Los Angeles, California restarted their investigation into accusations filed against Weinstein.

After much deliberation and investigation in New York, Weinstein was convicted of rape in the third degree and a criminal sexual act in the first degree by the New York judicial system on February 24, 2020, but was declared innocent of three additional charges. On March 11, 2020, Weinstein was sentenced to 23 years in prison, and the former producer was sent to Wende Correctional Facility. On July 20, 2021, Weinstein was extradited to California following his indictment on eleven counts of sexual assault in Los Angeles County, California. The trial for the same began on October 10, 2022. as of writing, over 100 women have come out and stated that they were sexually harassed by Weinstein, while 20 women have accused him of rape. 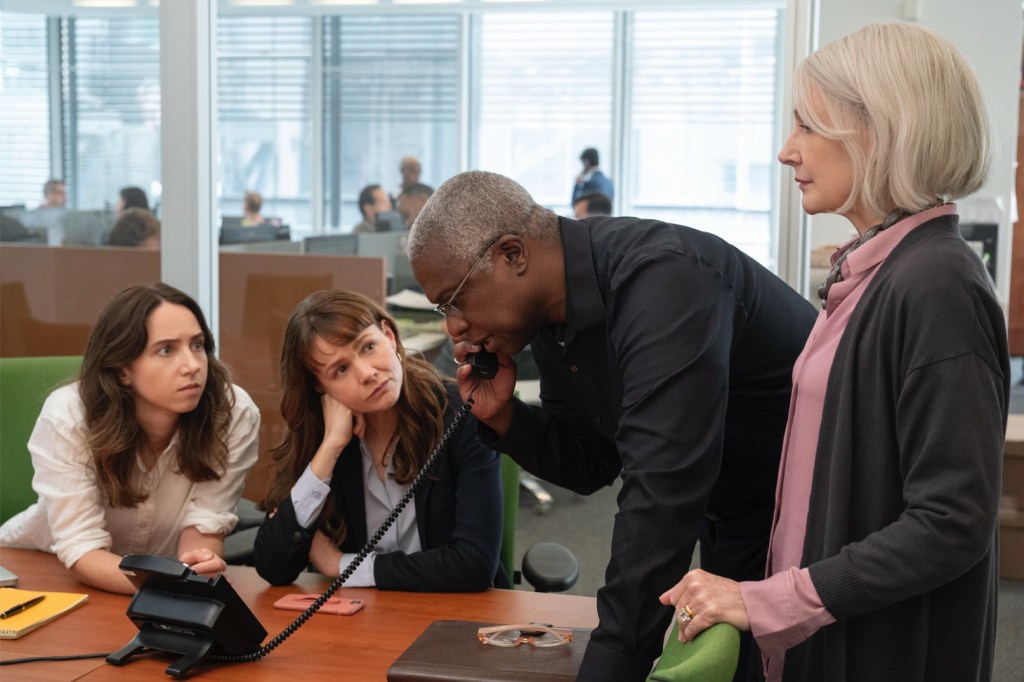 In Jodi Kantor and Megan Twohey’s 2019 book, they detail their investigative journey on the case that created massive waves across the world. According to the two journalists, many women did not feel comfortable speaking up due to fear of what might happen to them. However, many of them soon decided to speak up and share their experiences. One of the major contributors to their investigation was none other than actress Gwyneth Paltrow, whose work is also detailed in the book.

‘She Said’ takes the real-life story of the two journalists into a thrilling movie. The movie allows the audience to glimpse into the world of investigative journalism and how one of the biggest scandals in the world was exposed by the New York Times. While some of the elements from the book have not been added to the movie, the movie more or less stays accurate to the tale of the two journalists.