Is Silver Skates Based on a True Story? 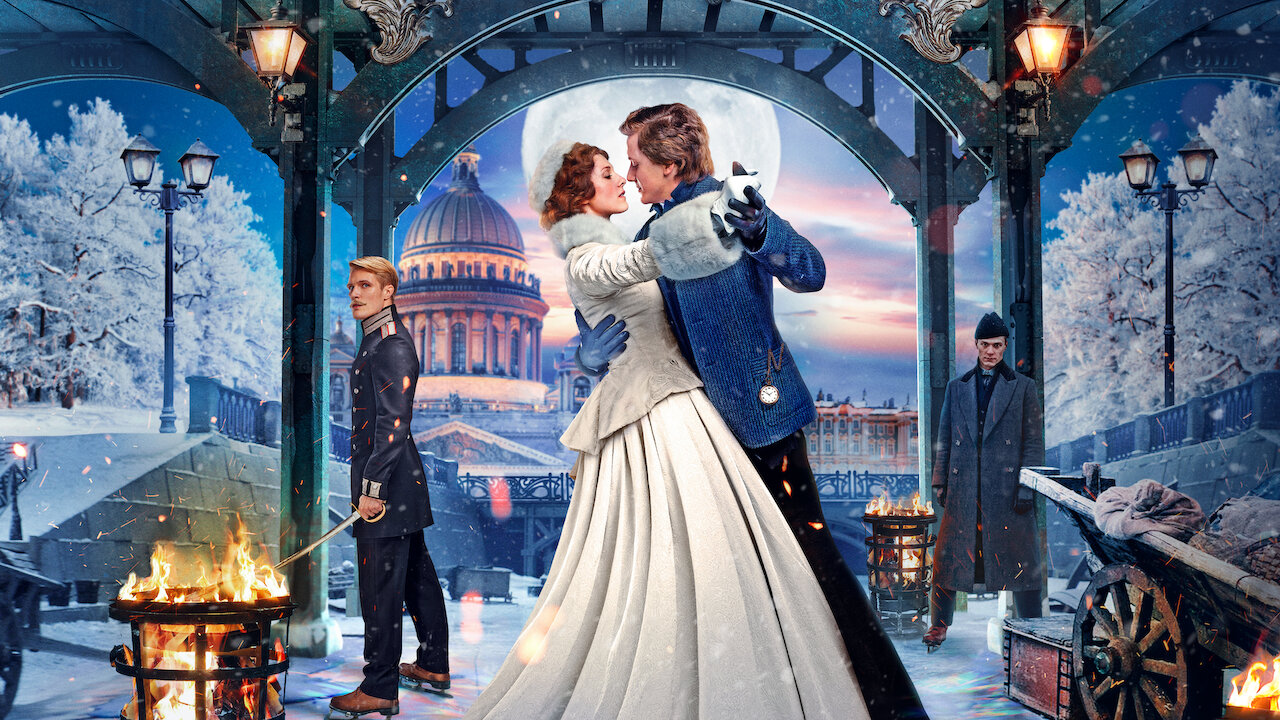 ‘Silvers Skates’ (also known as ‘Serebryanye Konki’) is a Russian romantic film directed by Michael Lockshin that tells the story of the relationship between poor boy Matvey and an upper-class girl, Alisa, against the backdrop of the snow-covered Saint Petersburg of the late 19th and early 20th century. It stars Fedor Fedotov, Sofya Priss, Kirill Zaytsev, and Yuriy Borisov in the lead roles.

The film’s period setting and depiction of the economic divide in Saint Petersburg during the era adds a semblance of reality. At the same time, its sweeping scope and grand visuals make viewers question its ties with reality. If you are curious to find out whether the film is based on any real events or inspired by a true story, we’ve got your backs! Allow us to share everything we know in that regard.

Is Silvers Skates Based on a True Story?

No, ‘Silvers Skates’ is not a true story. Instead, it is a fictional story based on the novel titled ‘Hans Brinker’ (or ‘The Silver Skates’) written by American author Mary Mapes Dodge. The novel tells the story of Hans Brinker and his sister, Gretel, who are from a low-income family and are hoping to raise money for their father’s operation and also win a popular ice-skating race. 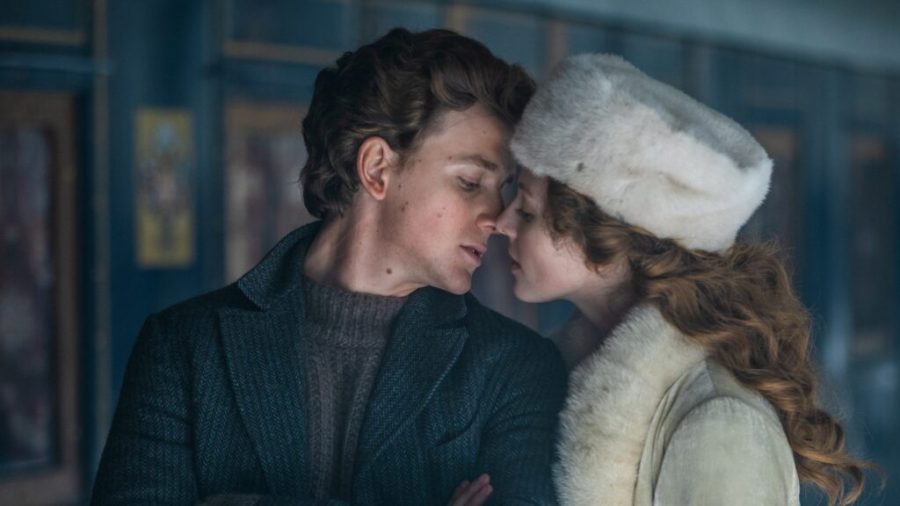 The film makes many notable changes to the book’s narrative, chief among them being the setting. The novel is set in Holland, while the movie takes place in Russia. The film also notably shifts focus from the brother-sister relationship to the romance between Matvey and Alisa. In that sense, the film is comparable to the classic Shakespeare play ‘Romeo and Juliet’ especially due to its depiction of economic classes. However, the economic or social classes depicted in the film are era-appropriate.

In the movie, Matvey joins a secret society of liberals and resorts to pickpocketing and other small-time criminal activities to raise money to cure his father. While such small crimes weren’t uncommon at the time, proficient skaters using their skating skills to pickpocket the rich is an idea that most likely only belongs in the realm of fiction. Having said that, it is important to note that ice-skating was indeed (and to date remains) a very popular activity in Saint Petersburg (and Russia overall), especially among the people of higher social standing.

Ice fairs like the one seen in the movie were also very popular, and entire markets would surround a frozen water body during the winters, especially around Christmas, resulting in a festive vibe that the movie captures. Furthermore, the locations and costumes have a Disney-esque feel, which expands the movie’s scope while giving us a look at life in Russia during the era. Although the political climate of the time in Russia was tense and students demanded a liberal and constitutional government, the idea of the students forming a secret society of sorts is also far-fetched.

Alisa, who prefers to pursue higher education over getting married, represents modern ideas of feminism and gender equality, which can be considered ahead of its time for a pre-revolutionary Russia. The movie also features a character apparently inspired by real-life chemist and professor Dmitri Ivanovich Mendeleev and also includes the Bestuzhev Courses, a women’s higher education institute in Saint Petersburg.

In conclusion, ‘Silver Skates’ has little in common with its source material other than its themes of economic disparity. It is a fictional story of love and identity that is set amidst the real-world socio-political climate of pre-revolutionary Russia. Its visual grandeur and artistic style make it an enjoyable introspection of life in that era while exploring resonant themes and displaying the country’s rich cultural heritage.