Is Single All the Way Based on a True Story? 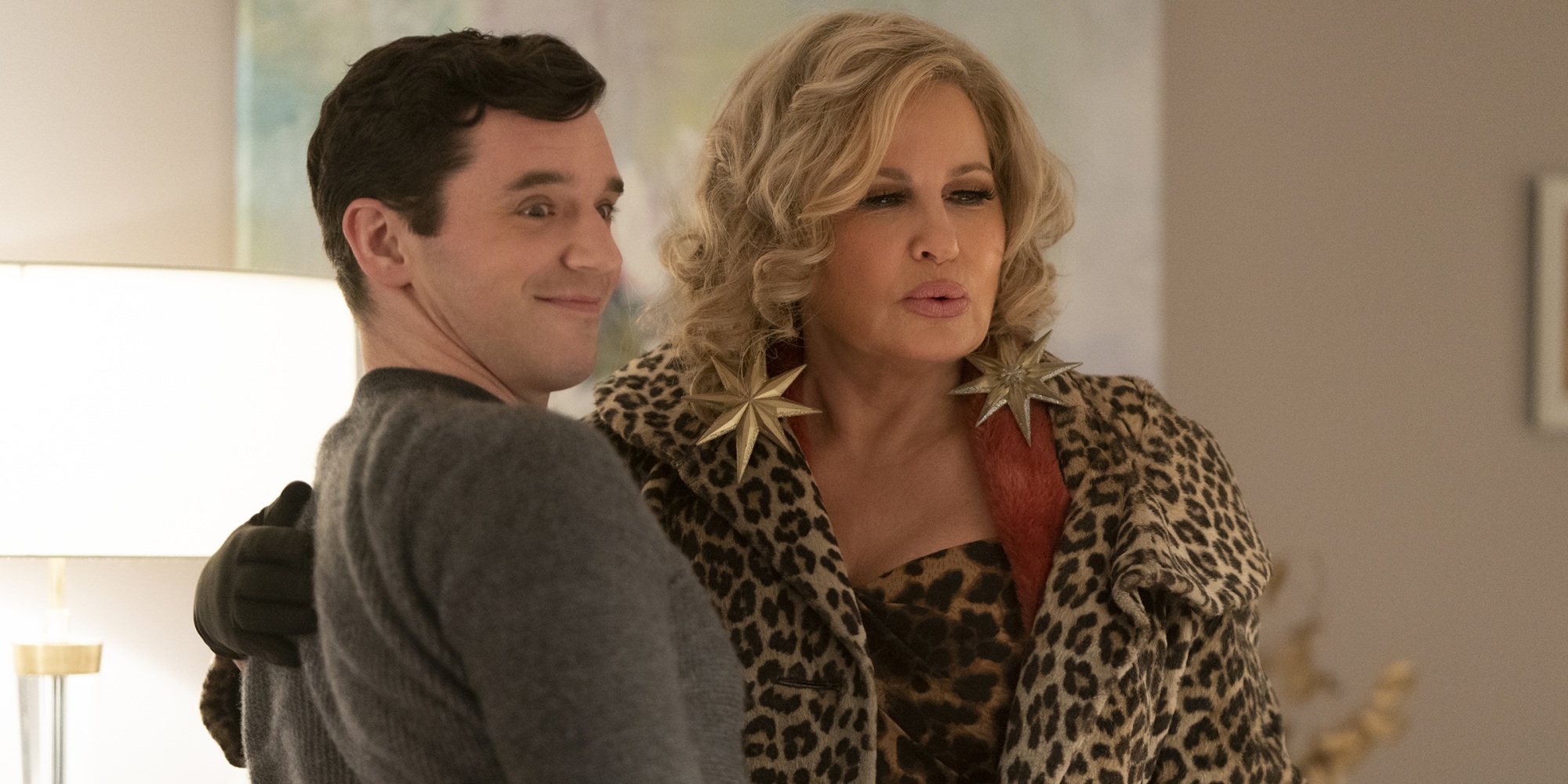 Directed by Michael Mayer, ‘Single All the Way’ is a romantic comedy film that tells the story of Peter (Michael Urie) and Nick (Philemon Chambers), roommates and best friends who find their way to love because of Peter’s adorably meddling family. Peter loves working with plants and feels trapped in the social media-based company he works for. He hasn’t been lucky with love either. His latest boyfriend is revealed to be married to a woman.

With Christmas fast approaching, Peter convinces Nick to accompany him as he goes back home to Bridgewater, New Hampshire. Although Peter wants to lie to his family by telling them that he and Nick are now a couple, he soon discovers that his mother has arranged a blind date for him with her new spin instructor, James (Luke Macfarlane). If the wholesome depiction of same-sex romance in ‘Single All the Way’ has made you wonder whether it is based on real-life events, we got you covered.

Is Single All the Way a True Story?

No, ‘Single All the Way’ is not based on a true story. Mayer directed the film from the script penned by screenwriter and executive producer Chad Hodge. The Christmas-themed film is an important milestone for Netflix as it is reportedly the streaming giant’s first gay holiday romantic comedy film and wonderfully subverts any form of angst traditionally associated with gay romances.

In an interview with Variety, Hodge stated that when he wrote ‘Single All the Way,’ he created “a list of all the things I personally wanted to see in a holiday rom-com. The list ran the gamut, from honestly portraying the uniqueness of gay friendships and relationships, to the often hilarious dynamics of our families, to Jennifer Coolidge [who portrays Aunt Sandy in the film]. I’m so grateful to Netflix for embracing all of it. I can’t wait to see it come to life.”

According to Mayer, it was “gratifying” to tell a story that focuses on what happens after coming out. Producer Joel S. Rice said that he thought the best thing about the “hysterical and moving” film is that it is “simply a genuine holiday romantic comedy that explores friendship and love between gay men.” It is consciously devoid of angst, pain, and tragedy that audience members have become accustomed to seeing in movies about LGBTQ+ love stories.

The film celebrates family and Christmas with as much vivacity as it does same-sex romance. ‘Single All the Way’ doesn’t pit tradition against love but depicts how the former can empower the latter without being sermonic. On being asked what to expect in the film, Michael Urie told Entertainment Weekly that the audience can look forward to “pageantry, wine, hunky Santas, a little bit of deception, a whole lotta do-gooding, and Jennifer Coolidge.”

Urie was excited about other members of the cast as well. “My [character’s] parents are played by Barry Bostwick and Kathy Najimy — a combination that scientists agree can only produce sons who are gay and love Christmas.” Speaking about his own character, the actor stated, “Peter’s the kind of Guncle who has spent many Christmases perfecting choreography to a Britney Spears Christmas song with his nieces.” Evidently, while ‘Single All the Way’ is a feel-good romantic comedy with a positive message, it’s not based on a true story.

Read More: Where Was Single All the Way Filmed?