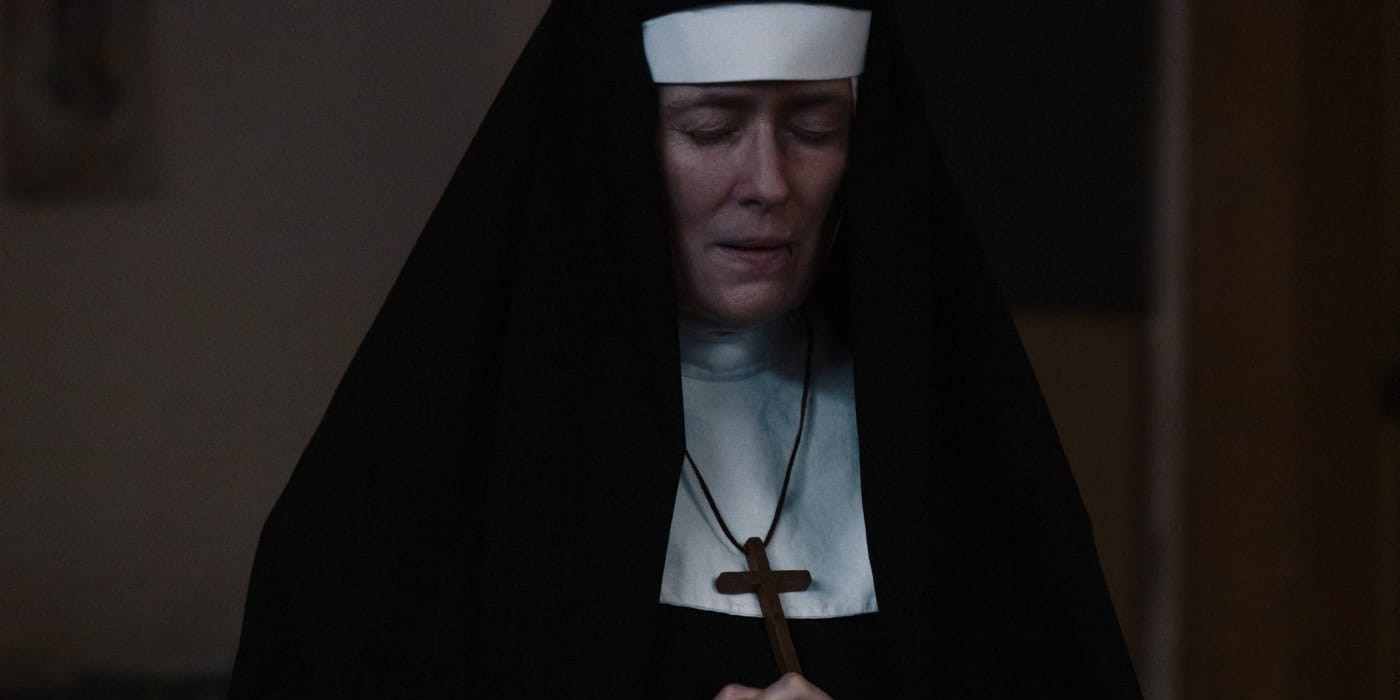 Paramount+’s ‘1923’ is a Western drama series that serves as the second chapter in the origin story of the Dutton family. It tells the story of the Yellowstone Dutton Ranch during the uncertainty of the 1920s as the Duttons fight to save their ancestral land. However, a subplot revolves around the conflict between Sister Mary (Jennifer Ehle), a Catholic nun, and Teonna Rainwater, a young Native American girl. In the fourth episode, the conflict between the two women comes to a head, leading to drastic consequences for Sister Mary. If you are looking for answers about Sister Mary’s fate and actress Jennifer Ehle’s future in ‘1923,’ here is everything you need to know! SPOILERS AHEAD!

Sister Mary is introduced in the series premiere episode, titled ‘1923.’ She is an Irish Catholic nun who works as a teacher at the Catholic boarding school attended by Teonna Rainwater (Aminah Nieves). She is a ruthless teacher who is physically abusive toward her students. In the first episode, she conflicts with Father Renaud, the school’s headmaster, after hitting Teonna. The young girl attacks Sister Mary several times, but the latter insists that her actions are for the students’ greater good. However, she often has physical altercations with Teonna leading to severe injuries to both of them.

In the fourth episode, titled ‘War and the Turquoise Tide,’ Sister Mary repeatedly hits Teonna after she retaliates during a teaching session. She restrains Teonna, ties her up, and exclaims that her animalistic nature that comes from her Native American roots is a sign of demonic possession. Later, Teonna plans to escape from the Catholic School, but not before getting revenge on Sister Mary. She attacks Sister Mary in her sleep with a Bible and crushes her face. Teonna then proceeds to choke Sister Mary to her death. Before killing Sister Mary, Teonna exclaims that she is the land, and the land is killing the abusive woman who pretends to be a servant of God. Thus, Sister Mary dies at the hands of Teonna Rainwater.

In ‘1923,’ Jennifer Ehle portrays Sister Mary. The American actress is the daughter of acclaimed author John Ehle and English actress Rosemary Harris. Ehle rose to prominence with her performance as Elizabeth Bennet in the 1995 BBC miniseries ‘Pride and Prejudice.’ Ehle gained further recognition for her parts in films such as 2011’s medical thriller film ‘Contagion‘ and thriller film ‘Zero Dark Thirty.’ The actress is arguably best known for her role as Carla Wilks in ‘Fifty Shades of Grey‘ and its sequel. Some viewers might recognize Ehle as Madeline Pratt from the NBC procedural ‘The Blacklist.’ 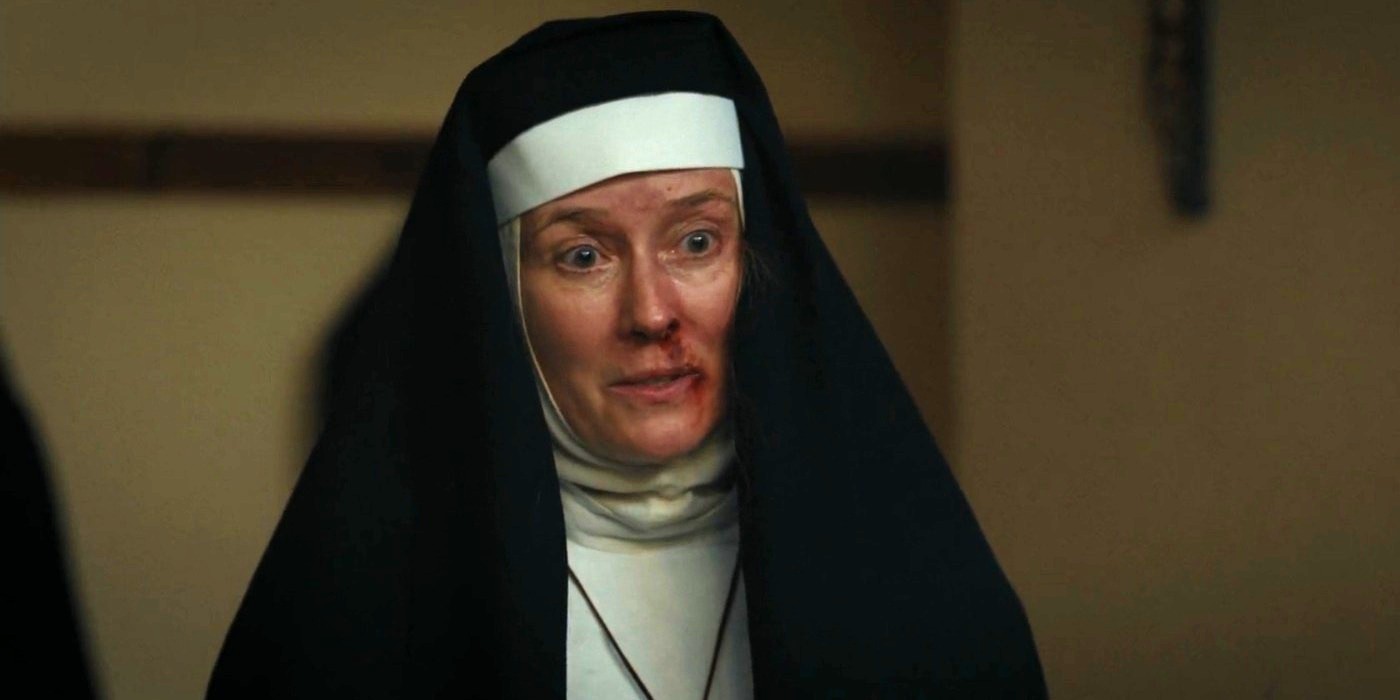 Teonna killing Sister Mary serves as a statement for the abusive activities at the Catholic School as she escapes its tyranny and seeks a better future away from its teachings. Ultimately, the character has served its narrative purpose with Sister Mary’s death. Therefore, Ehle’s time in the Western drama has ended. Given her character’s death and the conclusion of her story arc, it is unlikely that Ehle will factor into future episodes of the show. Moreover, Ehle is only credited as a recurring cast member for the show’s first four episodes. The actress will be next seen in the psychological thriller series ‘Dead Ringers.’

Read More: Will Spencer and Alexandra Get Married in 1923?