Will Spencer and Alexandra Get Married in 1923? 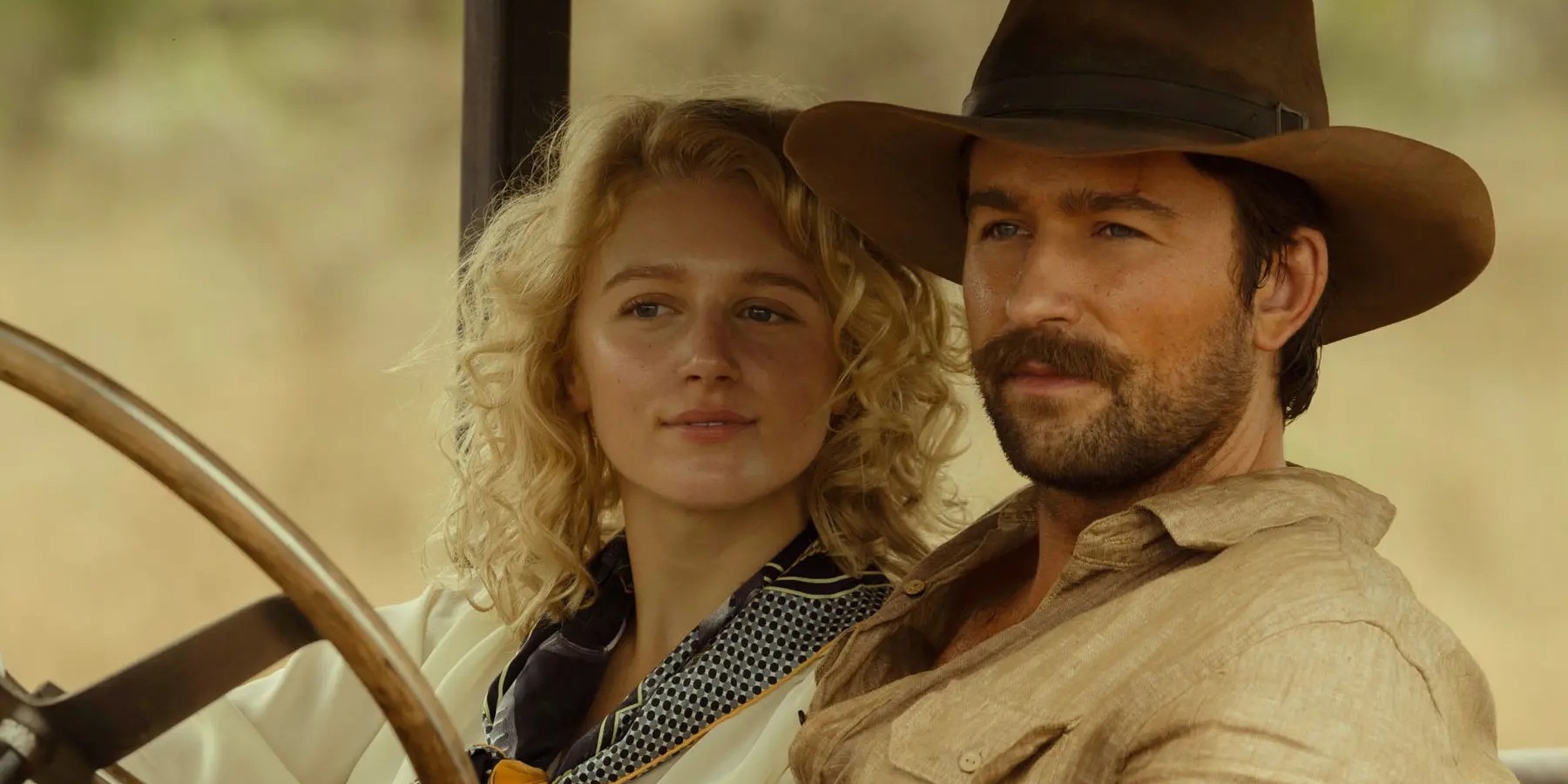 Paramount+’s ‘1923’ revolves around the Dutton family and their struggle to keep hold of their ancestral land amidst several external threats. However, away from this fight, Spencer Dutton fights an internal battle, having witnessed the horrors of the war. However, Spencer finds some solace after meeting Alexandra, a feisty young woman who joins him in his adventures in Africa. Given Spencer and Alexandra’s growing closeness, viewers must wonder if they are ready to tie the knot. If you want to learn whether Spencer and Alexandra get married in ‘1923,’ here is everything you need to know! SPOILERS AHEAD!

What Happens Between Spencer and Alexandra?

Spencer Dutton (Brandon Sklenar) is the youngest son of James Dutton. After serving in the First World War, he works as a hunter for hire in Africa. In the second episode, Spencer’s search for a new assignment leads him to Nairobi, Kenya. At the hotel he is staying, Spencer meets a young British woman named Alexandra (Julia Schlaepfer). She comes from an aristocratic family and is engaged. However, after learning about Spencer, the famous World War hero who hunts maneaters in Africa, she is enticed by his personality. Her conversations with Spencer encourage Alexandra to seek adventure in life, and she breaks her engagement. At the end of episode 2, Spencer and Alexandra set out on a new adventure. 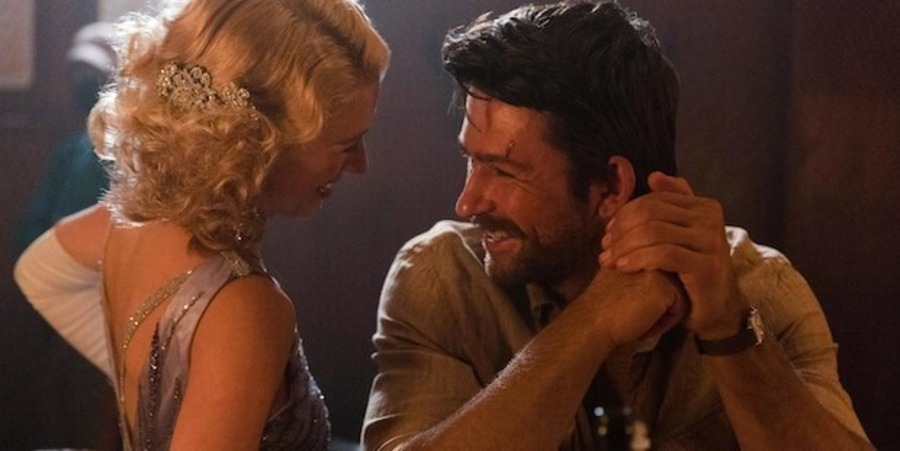 In the third episode, titled ‘The War Has Come Home,’ Spencer examines an area infested with lions and hyenas with Alexandra accompanying him. The duo has romantic feelings for each other and decides to act upon them. Spencer proposes to Alexandra and accepts. While navigating the area, Spencer and Alexandra’s vehicle is attacked by an angry elephant. Spencer is forced to kill the elephant, but the animal turns their car upside down and damages it beyond repair. As a result, Spencer and Alexandra are forced to spend the night in the forest on a tree. A pride of lions attacks them, and Alexandra grows scared for her life.

Will Spencer and Alexandra Get Married? 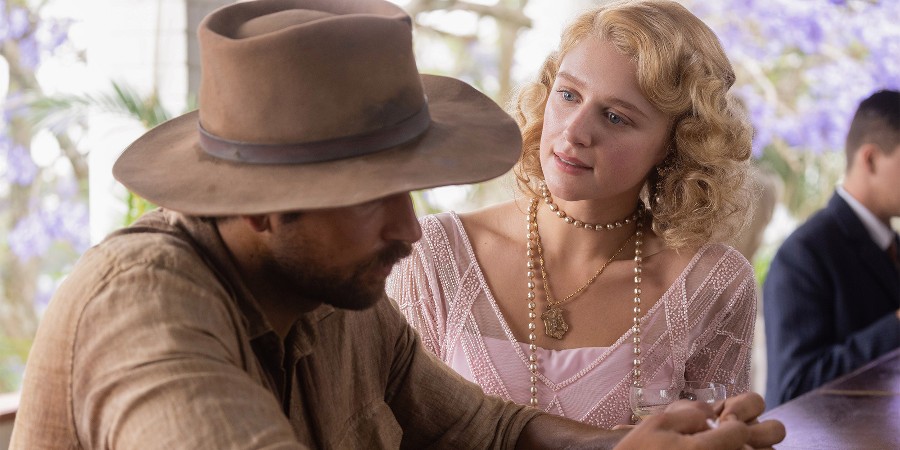 The near-death experience in the forest is enough for Alexandra to understand the risks of Spencer’s adventurous lifestyle and determine that she does not want to live n contestant danger. Alexandra explains that contrary to Spencer’s claim, looking death in the eye scared her. Alexandra does not want to experience that feeling again in her life and asks Spencer to find a new job. However, Alexandra does not break off the agreement. Moreover, Spencer accepts Alexandra’s demand out of his love for her. As a result, the episode ends with Spencer and Alexandra still engaged to each other.

Furthermore, with the attack on the Dutton family’s life, Spencer will likely return home to the Yellowstone Dutton Ranch. Alexandra could accompany Spencer to Montana, and the couple could tie the knot at the ranch n future episodes. However, Alexandra will likely realize the dangers of life as a part of the Dutton family, forcing her to break the engagement. However, as things stand, a marriage between Spencer and Alexandra seems to be in the cards.