Will Spencer and Alexandra End Up Together in 1923? 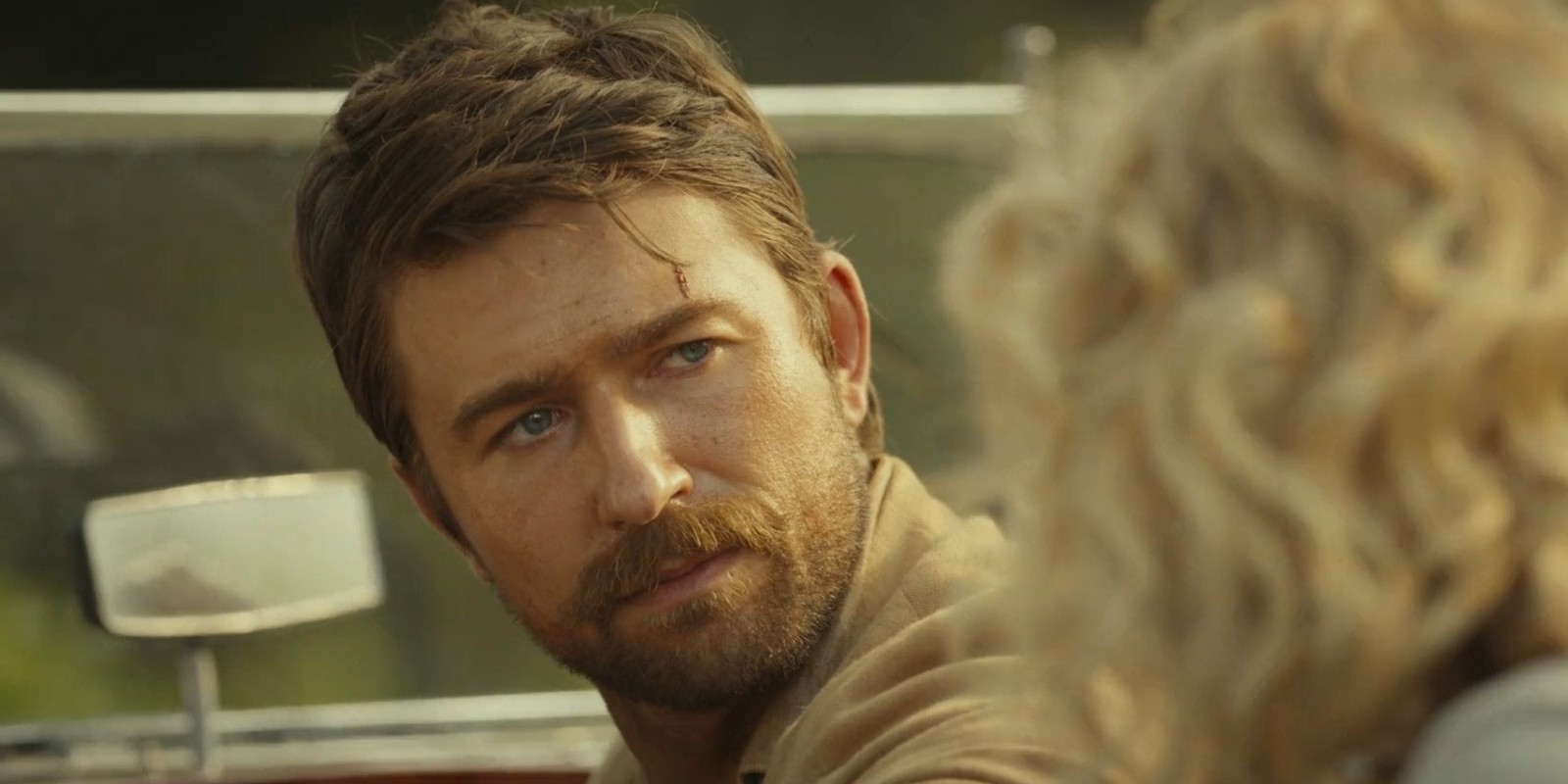 Paramount+’s ‘1923’ is a Western drama series that serves as a prequel to ‘Yellowstone’ and details the origin story of the Dutton family. In the series, Spencer Dutton charts a different course for himself by leaving his family’s ranch and joining the army. However, his experiences in the First World War left Spencer traumatized, and he works as a hunter for hire. During Spencer’s adventures in Africa, he meets Alexandra, who unwittingly becomes his companion. Therefore, viewers must be wondering whether their bond could turn into a romantic relationship. If you are curious about the chances of Spencer and Alexandra ending up together in ‘1923,’ here is everything you need to know! SPOILERS AHEAD!

What Happens Between Spencer and Alexandra?

Alexandra is introduced in the second episode of the series, titled ‘Nature’s Empty Throne,’ with actress Julia Schlaepfer essaying the role. Schlaepfer is best known for her performance as Alice Charles in ‘The Politician,’ as well as her appearances in shows such as ‘American Horror Stories‘ and ‘Instinct.’ Schlaepfer’s Alexandra is the daughter of an upper-class British aristocrat. She is spending time in Kenya with her fiancée and her extended family. Meanwhile, Alexandra meets Spencer Dutton (Brandon Sklenar), the youngest son of James Dutton and a World War I hero. 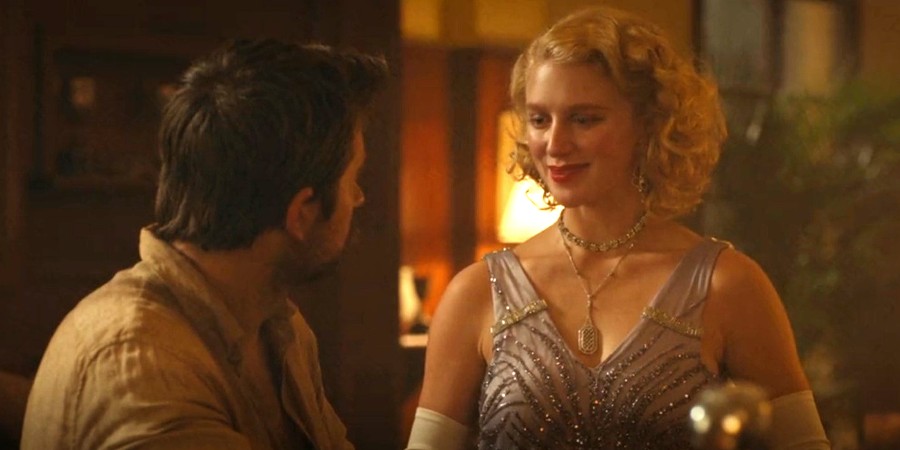 In the second episode, Spencer arrives at a resort in Nairobi, searching for a new hunting assignment. His reputation precedes him as Alexandra’s friends know his exploits as a hunter of man-eating animals throughout Africa. However, they are too shy to approach Spencer, and Alexandra decides to break the ice for them. Alexandra is curious about Spencer’s choice of a dangerous profession like hunting. However, she is enamored by his response about death being the biggest indicator of feeling alive. Alexandra and Spencer strike a bond as Spencer’s sense of adventure appeals to the upper-class woman. Nonetheless, Alexandra returns to her family after the conversation.

Will Spencer and Alexandra End Up Together?

After Alexandra meets with Spencer, she reflects on her life. Alexandra realizes that she does not love her fiancée. Moreover, she has been living her entire life as per the arrangements made for her by her family. As a result, Alexandra becomes anxious at a dinner party held by her fiancée. She excuses herself from the room, only to run into Spencer. The conversation with Spencer reaffirms Alexandra’s feelings about living a controlled life. She wishes to live freely and wants to have some adventure before settling down. Therefore, Alexandra leaves her fiancée, family, and friends to elope with Spencer. 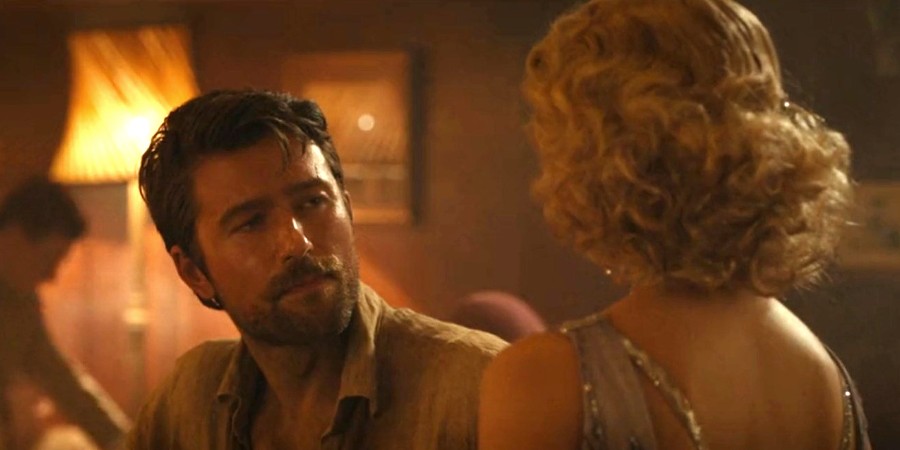 The episode’s ending depicts Alexandra accompanying Spencer on his next hunting assignment. While there is some tension between Alexandra and Spencer, their meeting and friendship do not have any romantic overtones. Alexandra appears attracted to Spencer but primarily because of his sense of bravado. She sees Spencer as the first step in escaping her boring life and seeking adventure. However, given the mild start to their friendship and the strong personalities, it couldn’t be a surprise if romance blossoms between Spencer and Alexandra. Moreover, they both share a similar affinity for adventure and are fearless. As a result, they could make ideal partners for each other. Therefore, Spencer and Alexandra could eventually end up together.

Read More: Who Will Inherit the Yellowstone Ranch in 1923? Spencer or Jack? Theories