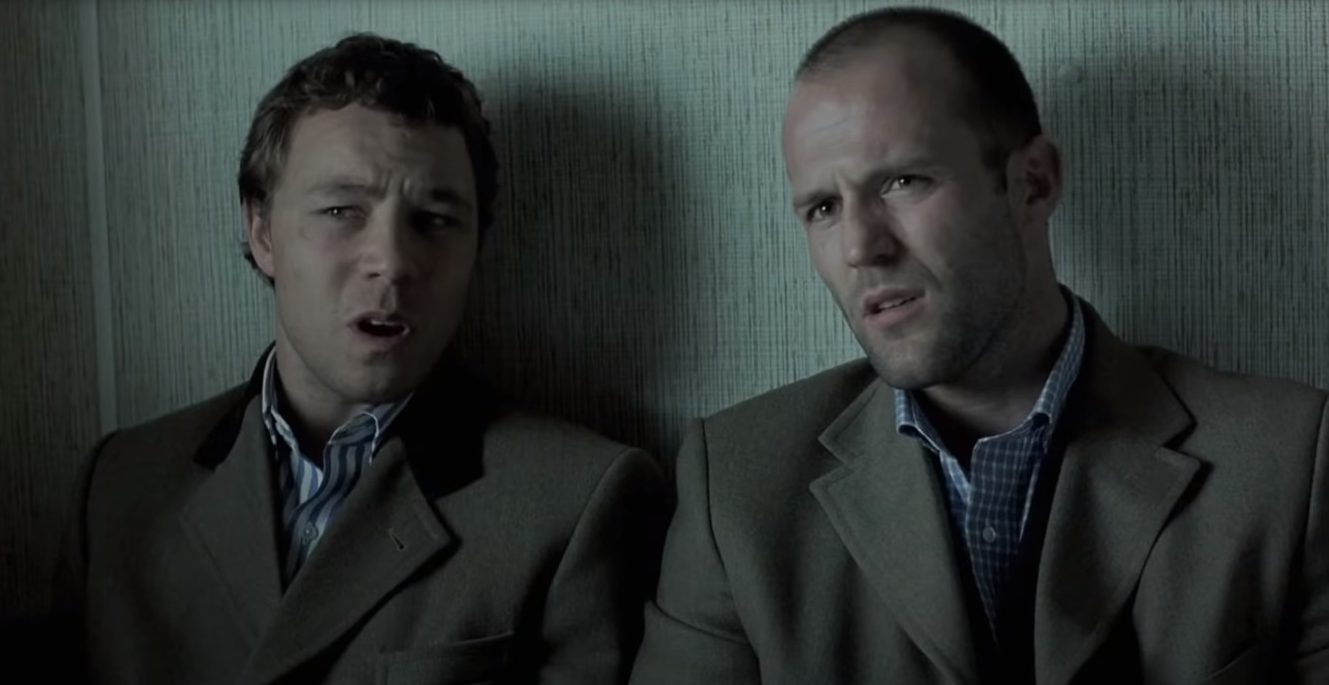 ‘Snatch’ is a 2000 crime comedy caper that centers around the search for a valuable diamond and the multiple eccentric characters that get caught up in its wake. Directed by the unmistakable Guy Ritchie, the film features his signature multi-story arc narrative, with numerous unconnected characters colliding (mostly) by ironic chance.

Apart from the search for the diamond, the movie’s other significant theme involves underground bare-knuckle-boxing and a certain “pikey” who makes things deliciously chaotic. Brad Pitt’s rambunctious character Mickey O’Neil aside, the story has some other remarkable twists that make the audience ponder if any of it is taken from reality. To answer that question, et’s find out whether ‘Snatch’ depicts actual events, shall we?

Is Snatch a True Story?

No, ‘Snatch’ is not based on a true story. Though the overall narrative arc is fictional, the multiple smaller stories and eccentric characters that play them out are inspired by anecdotes the writer and director Guy Ritchie collected over the years. With ‘Snatch,’ as with his previous (highly successful) endeavor ‘Lock, Stock and Two Smoking Barrels,’ Ritchie fuses several interesting narratives to make a chaotic caper peppered with memorable characters. 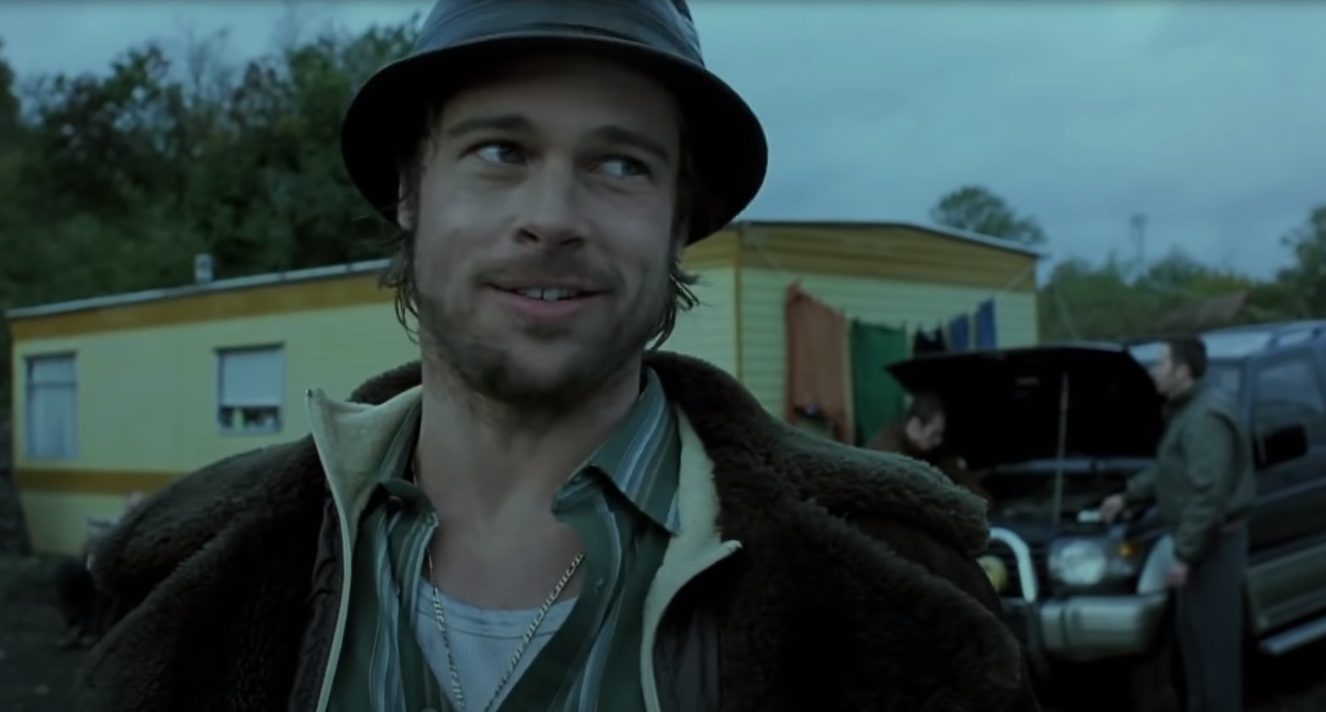 In an interview, Ritchie described how he made ‘Snatch’ out of all the stories he had left over from ‘Lock, Stock and Two Smoking Barrels.’ Given the latter’s success, the director was confident working in a similar genre again; he claimed not to be too nervous while making ‘Snatch’ because he had already (successfully) handled such material before. Furthermore, he carried over many of the same cast members, including Jason Statham.

It took Ritchie three months to write the script from what was “left in the tank” from ‘Lock, Stock and Two Smoking Barrels.’ Despite being offered several projects in the aftermath of the latter film, the filmmaker decided to go with the relatively modestly scale ‘Snatch,’ which had a budget of $10 million. Since his film is a cluster of various stories and other anecdotes that inspired him, it contains several homages and references. The opening scene with the thieves dressed like Hasidic Jews and discussing the Virgin Mary is a callback to Quentin Tarantino’s ‘Reservoir Dogs,’ in which thieves discuss Madonna’s song ‘Like a Virgin.’

Moreover, the particularly memorable scene, where Brad Pitt’s Mickey is revealed to be a blistering boxer after he knocks his opponent, Harris, out cold with a single punch, is also a recreation of an actual fight! More specifically, the scene seemingly pays homage to boxer Lenny McLean, who essayed the role of Barry the Baptist in ‘Lock, Stock and Two Smoking Barrels.’ The fight scene between Mickey and Harris in ‘Snatch’ is a close recreation of McLean’s fight with Mad Gypsey Bradshaw in 1986, which also apparently ended with a single punch. Interestingly, a movie fan noticed the similarity with the real-life boxing match.

‘Snatch’ is a fictional narrative made by combining many seemingly real-life stories and motifs. Ritchie recalled how he collected the stories in gyms and pubs and realized he wanted to depict the subculture where such stories and characters originated. The director has created a massively entertaining caper comedy full of hidden homages and cheeky narrative twists by fusing many quirky and interesting stories, characters, and other sources of inspiration.