Is Something Borrowed Based on a True Story? 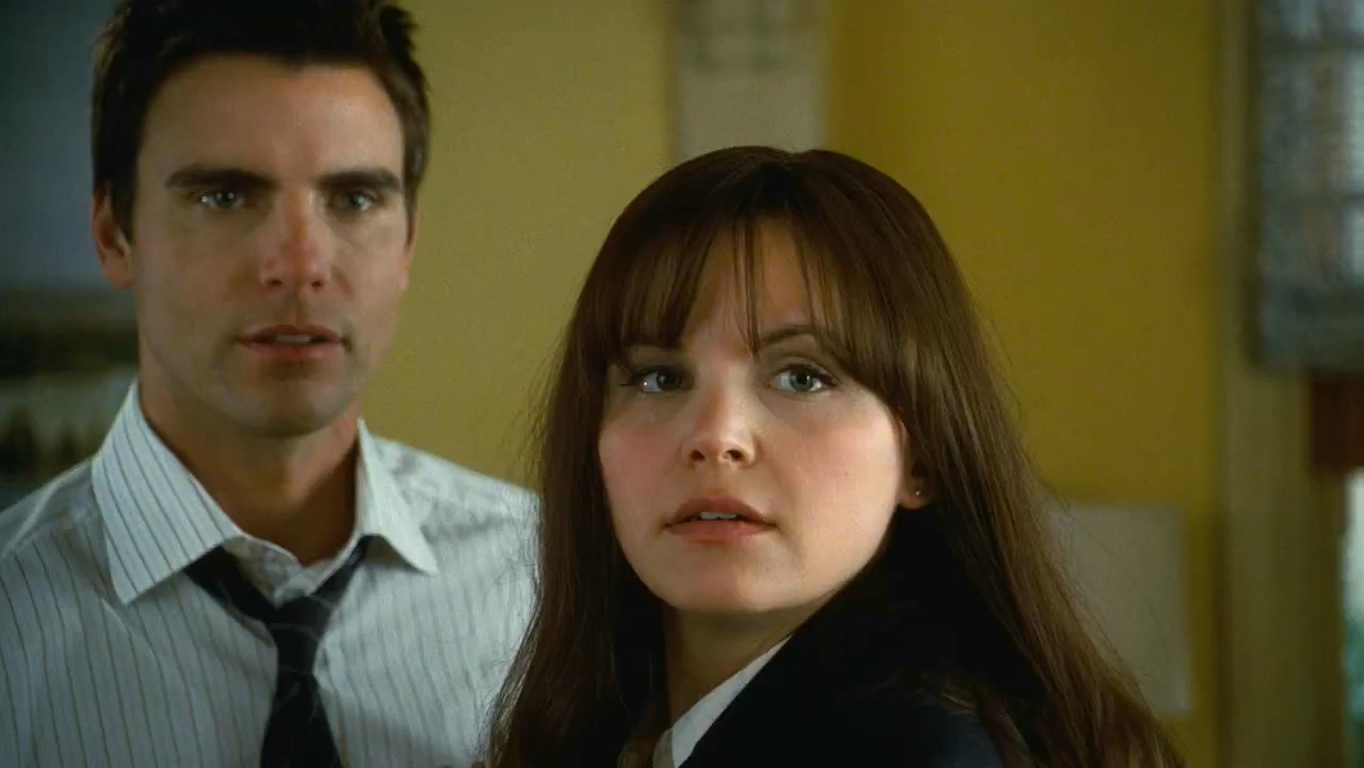 In Luke Greenfield’s 2011 comedy-drama ‘Something Borrowed,’ love adheres to no rules or rationale. It’s called “falling in love” for a reason – because you never see it coming. Terminally single, Rachel certainly does not predict that she would fall for her best friend’s fiancé, of all people – but that is what exactly happens in the wacky and oddball romantic comedy.

Following the conjecture, secrets are about to unravel, and friendships have to go through reassessments. Ginnifer Goodwin, Kate Hudson, Colin Egglesfield, and John Krasinski take up the lead roles in this roving extravaganza of a rom-com. The story is fraught with twists and turns (and some heartburns), but you may be eager to know if the story is tethered in reality. If you have come to question the story’s credibility, let us delve deeper into the love triangle.

Is Something Borrowed Based on A True Story?

No, ‘Something Borrowed’ is not based on a true story. Luke Greenfield of ‘The Girl Next Door’ fame directs the movie from a script penned by Jennie Snyder Urman. The screenwriter, in turn, based the story on Emily Giffin’s eponymous 2004 bestselling book, although she took some creative liberties. Co-producer Molly Smith came to know about the book from one of her six sisters, and she was swayed. When she formed production house 2S Films with Hilary Swank, she immediately went after optioning the book. 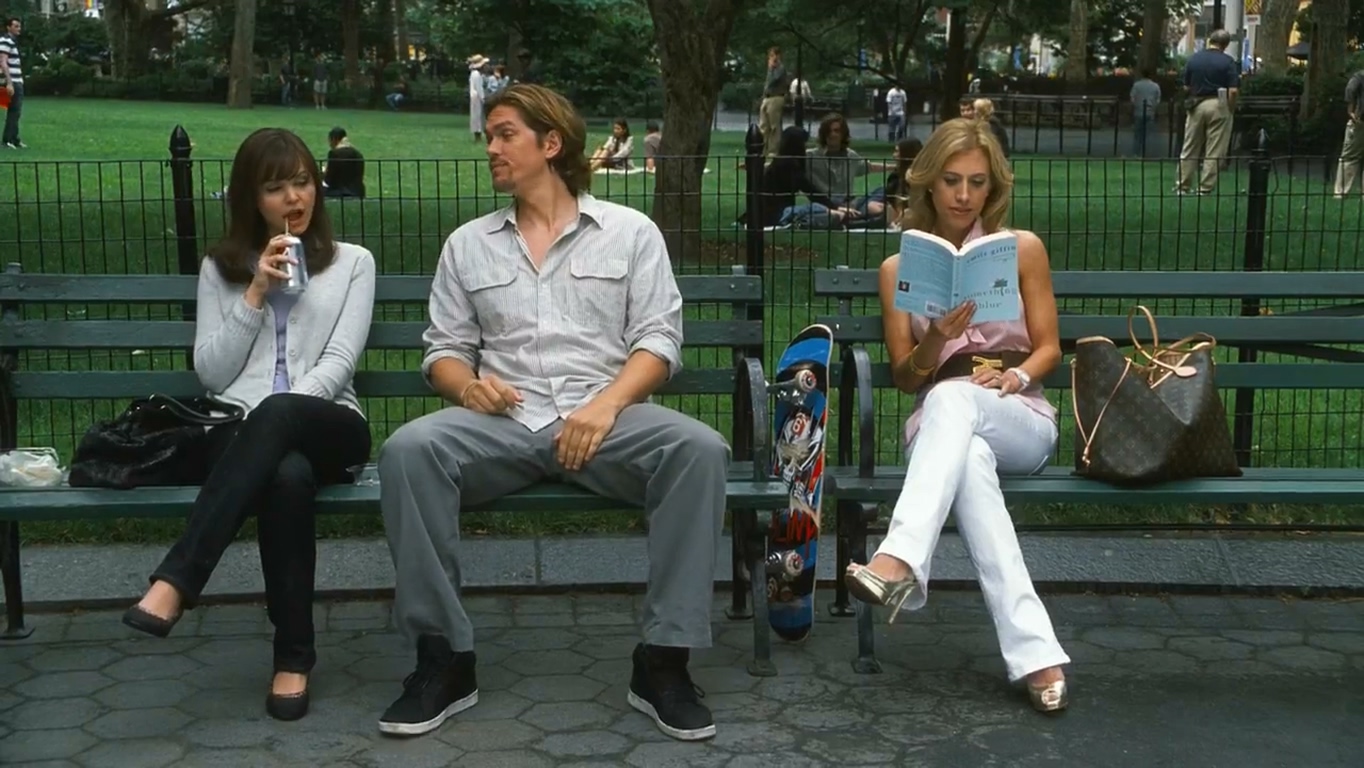 Giffin was a tad bit worried about her material being mishandled. But the producers contacted her while filming ‘The Blind Side’ in Atlanta. They got along well, and Giffin also recalls dining with the producers. They did not make the movie without the authorial presence, and the labor paid off when Giffin liked the final cut. You would be astonished to know that the bestselling author also has a cameo role in the film. There is a scene where Rachel and Marcus sit at a bench, and another person is sitting next to them and binging on Emily Giffin’s novel ‘Something Blue,’ which is the sequel to ‘Something Borrowed.’ The person, we come to know, is the author herself.

The screenwriter had to change some scenes, of course, to boil it down to a manageable duration. For example, Ethan gets a job and moves to London in the midway, but the character is in London for the entire course of the book. In the book, therefore, Ethan only hears the story from Rachel over the phone, but the movie sees him playing a more active part in the unfolding of the drama.

But most importantly, as the author herself concluded, the actors remain true to their characters. When it came to casting, Hilary Swank initially toyed with the idea of appearing in the film, but she could not see herself in it. But she knew exactly whom she wanted for the lead roles — Ginnifer Goodwin and Kate Hudson — and the producers were fortunate enough to land on their initial choices. The two actors got along really well, but they had to work on recreating the chemistry on-screen. Especially, a memorable scene involving the besties performing their childhood dance chore of Salt n’ Peppa’s ‘Push It’ required some work. Although Goodwin initially suggested cutting the scene out from the movie, they pretty much nailed it in the end.

In New York City boutique Amsale, Darcy selects her exquisite bridal gown. The prolific designer Amsale Aberra recounted Kate Hudson roaming around the shop like a real bride picking her dress. Love seems to be in the air in the messed-up romance tale, and the reel translated to real when director Greenfield got hitched to actress Sarah Baldwin (she plays the role of June in the movie). Cast member Colin Egglesfield attended the wedding, and so did co-producer Molly Smith. To conclude, the movie is entirely fictional, but with solid performances by Krasinski and Hudson, the complexities of love shown in the movie feel pretty realistic.