Is Sophie Dead or Alive in The Privilege? 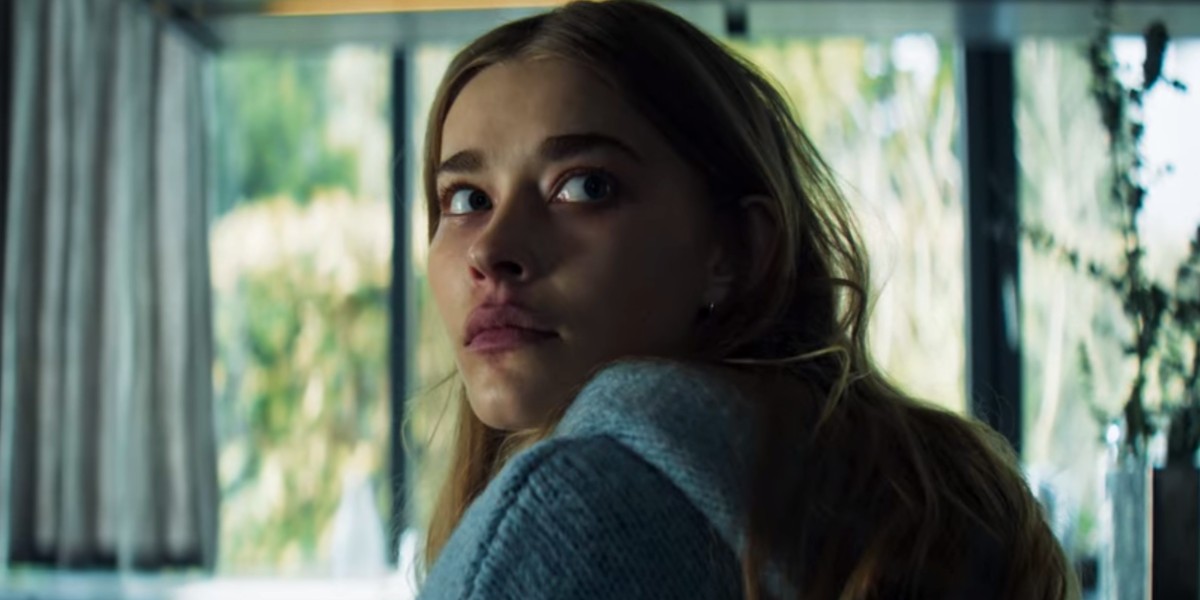 ‘The Privilege’ (known as ‘Das Privileg’ in German) is a horror movie directed by Felix Fuchssteiner and Katharina Schöde that follows Finn, a disturbed teenager who investigates a series of supernatural events with his friends, Lena and Samira. As the trio dips deeper into the conspiracy, some disturbing secrets come to light. However, Finn finds himself growing distant from his sister, Sophie. During the film’s climax, Finn and Sophie find themselves at odds with one another. If you are wondering about what happens to Sophie and whether she lives or dies, here’s everything you need to know! SPOILERS AHEAD!

What Happens to Sophie?

In ‘The Privilege,’ Sophie is Finn’s non-identical twin sister, and actress Milena Tscharntke essays the role. Tscharntke is known for her performance in the drama series ‘We Are the Wave.’ In the film, Sophie receives the same rigorous upbringing as her brother. She is dating a classmate, Ramin, and the two seem serious about each other. However, one day, after a party, Sophie breaks up with Ramin, much to the surprise of everyone.

Moreover, Sophie starts to become weak and falls sick. One day, Finn witnesses Sophie taking part in a ritual with an old woman and their parents. However, he cannot determine whether it is one of his visions or reality. Finn learns the truth about the pills prescribed to him and Sophie and believes that Sophie is possessed.

He tries to exorcise Sophie with help from Lena and Samira but fails. Later, Finn discovers that he and Sophie are both adopted. After the truth about his parents’ cult-like organization comes to light, Finn realizes that Sophie’s body has transitioned, and she has become a host for a demonic spirit. When Lena arrives to save Finn, she sets all the cult members on fire, leading the teenagers to believe that Sophie is dead.

Is Sophie Dead or Alive?

At first, it appears that Sophie has perished in the fire set by Lena. However, before the teenagers can escape from the scene, Sophie arrives and is pretty much alive. She tries to coerce Finn into siding with her. However, Samira runs over Sophie. Nonetheless, the last we Sophie she is still breathing and appears to be alive. The film ends without giving a clear indication of Sophie’s fate.

However, while the teenagers are traveling on a bridge, they are attacked by a demonic spirit. The spirit resembles the one the trio had encountered while trying to exorcise Sophie. Therefore, it is likely that the spirit attacking the trio is the same as the one residing within Sophie’s body. We know that the spirits need a living host to take over, as evidenced when Finn was forcefully being made a vessel for the spirit inside his grandfather. Therefore, we believe that the spirit residing within Sophie attacks the teenagers. In the end, the spirit takes over Samira’s body as its new vessel, thereby confirming that Sophie is dead.