Is Space Force’s Mark Naird Based on a Real General? 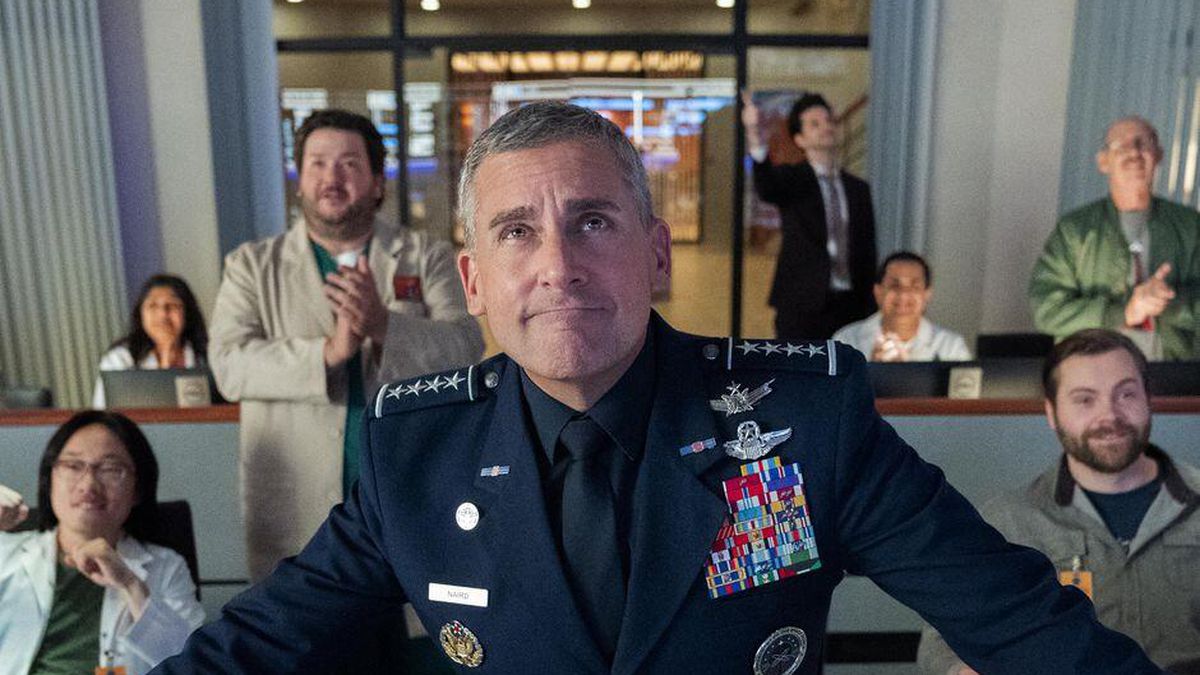 Netflix’s comedy series ‘Space Force‘ follows the titular agency as it stumbles to greatness under General Mark Naird (Steve Carell). As head of the newest wing of the American armed forces, Naird finds himself with some pretty lofty goals. Of course, his eccentric team is better suited to hilarious antics than it is to the agency’s official goal, which seems quite fluid given the variety of projects they’re given.

Naird gets a lot of grief from his counterparts in the Army, Navy, and especially the Air Force. However, along with his team of loyal underlings, the General perseveres in bringing glory (or just keeping things together) at the young defense agency under his command. You must have wondered how close ‘Space Force’ is to reality, but what about its central character? Let’s take a look at whether Mark Naird is based on a real General or not.

Is Mark Naird Based on a Real General?

Before getting into Naird’s character, let’s take a look at the agency he runs on the show. The titular Space Force is based on the real-life United States Space Force (USSF), the space service branch of the United States Armed Forces. On the show, the agency initially gets a substantial budget and embarks on outrageous plans like using a chimpanzee to try and repair a faulty satellite (surprise surprise, it doesn’t work, and the chimp in question defects to the Chinese). Over the first two seasons, the Netflix comedy series’ titular agency also launches a Moon mission and a Mars mission. 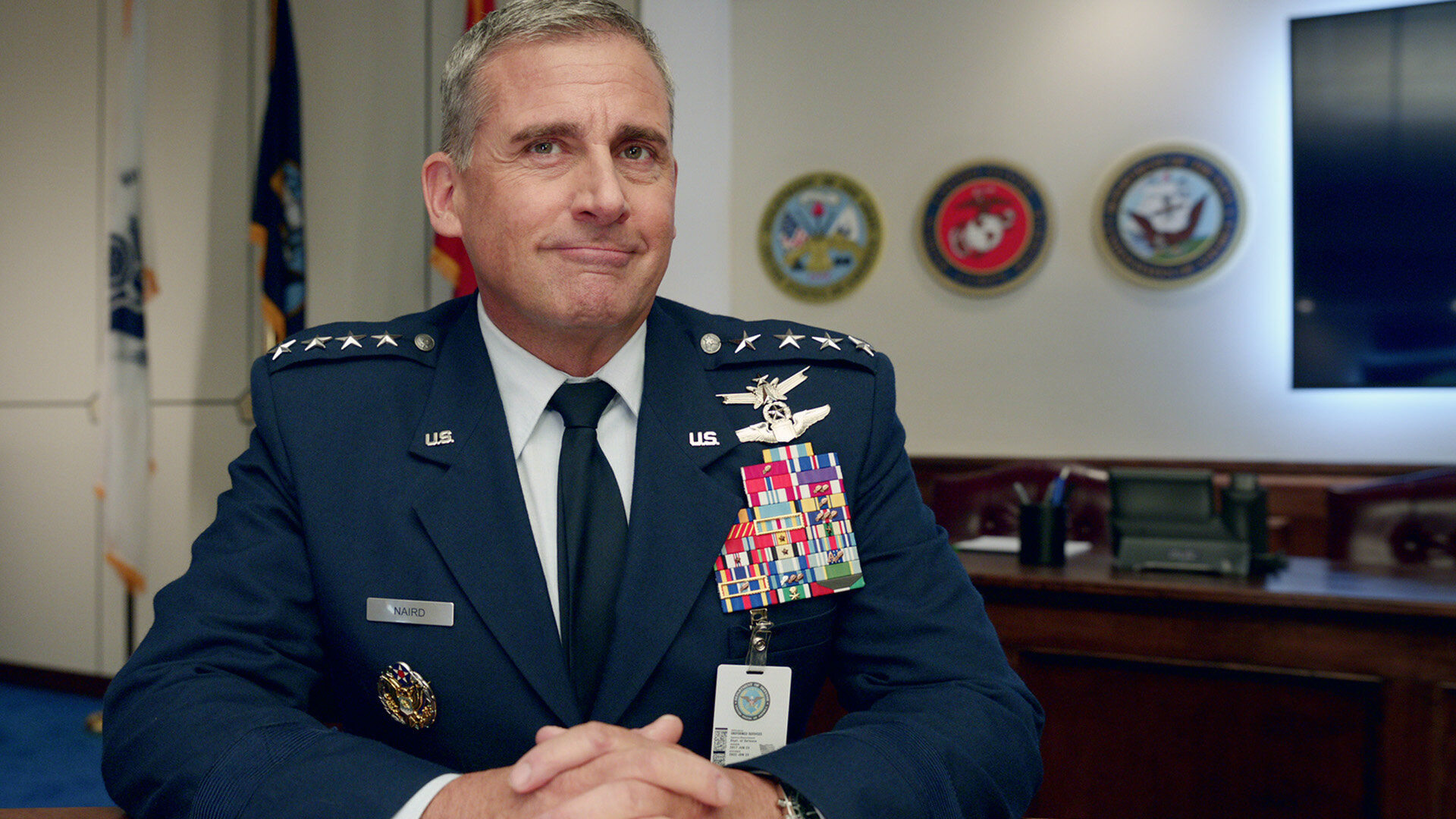 In reality, the USSF mission is stated as follows — “The USSF is responsible for organizing, training, and equipping Guardians to conduct global space operations that enhance the way our joint and coalition forces fight, while also offering decision-makers military options to achieve national objectives.” Thus, it seems like objectives like Lunar missions are currently outside the purview of the USSF and are still undertaken by NASA.

On a related note, the agency on the show is an independent defense branch like the Army, Navy, and Air Force. In reality, the USSF is organized under the Department of the Air Force, much like the Marine Corps comes under the Department of the Navy. Thus, for all the visual similarities and military pomp depicted on ‘Space Force,’ its titular agency is quite different from the real one in its workings.

The USSF is led by General John W. “Jay” Raymond, who presently seems to be its Chief of Space Operations. He was officially sworn in on January 14, 2020, by then U.S. Vice President Mike Pence. Of course, since ‘Space Force’ relies on parodying real life, there can be some similarities found between General Raymond and the character of General Naird. Most notably, the former is the USSF’s highest-ranking officer who helped with the agency’s establishment and served as its first Chief. This is similar to Naird’s journey in season 1, which sees him take control of the parodied agency.

Interestingly, General Raymond reportedly had something to say about the show. Apart from looking forward to watching it, he was also seemingly rooting for a bald-headed actor (apparently Bruce Willis) to take on the lead role. However, the (real) General also claimed to enjoy Steve Carell’s work but suggested the actor get a haircut in order to look more fitting for his role as “Space Force chief.”