Where Was Space Force Season 2 Filmed? 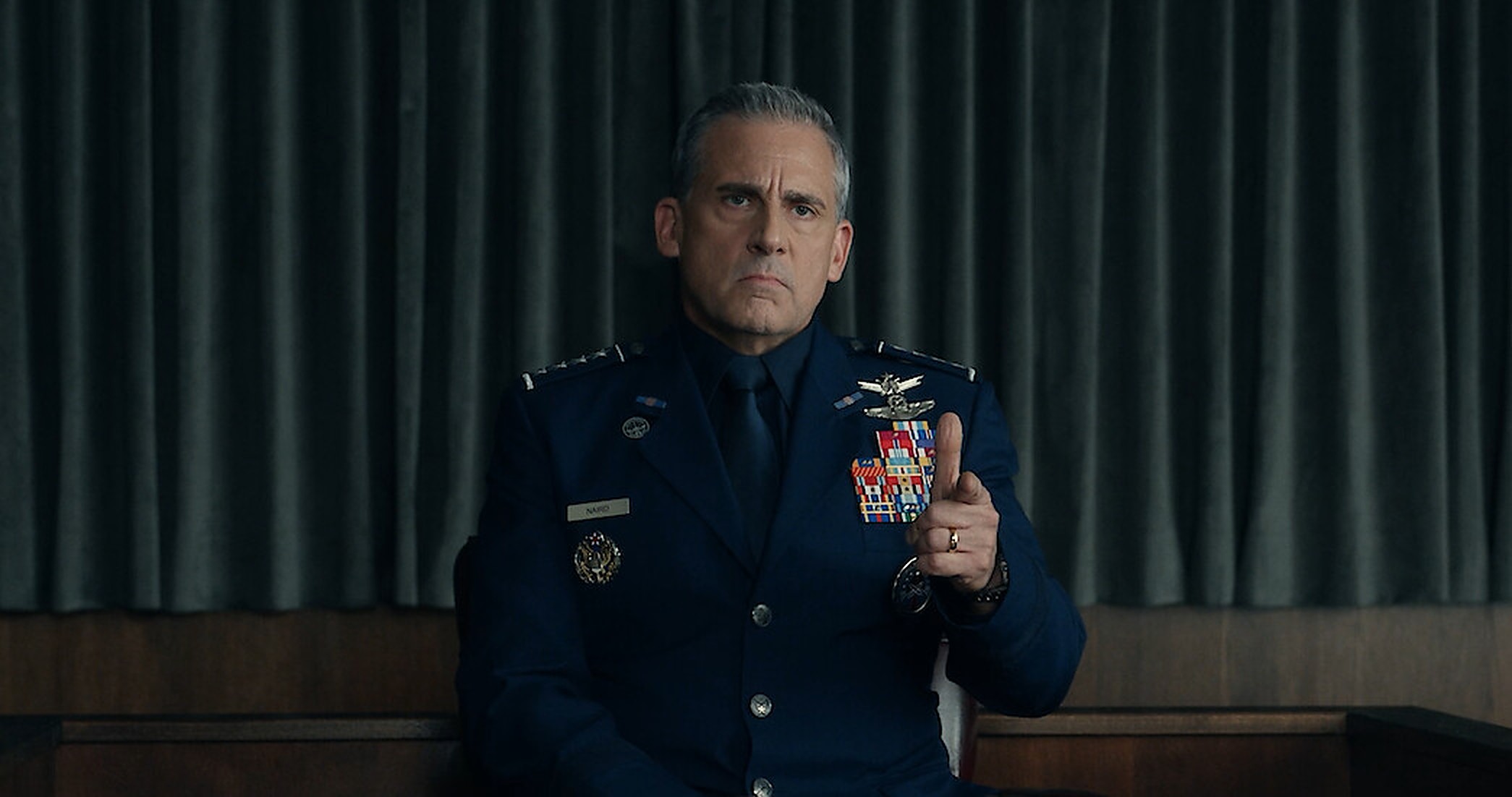 Created by Greg Daniels and Steve Carell, ‘Space Force‘ is a workplace comedy TV series that follows General Mark R. Naird and his team as they embark upon a mission to establish the United States Space Force. The quirky crew and their leader face several hilarious challenges while trying to send astronauts back on the moon by 2024. In doing so, they tackle interfering politicians, disagreeing military authorities, family tensions, and technical hiccups.

The rib-tickling show premiered in May 2020 and has since been loved for its well-written characters, engaging narrative laced with satire, the wonderful performances of the cast members, and the sleek outer space visuals. Fans are thus curious to know where the second outing of their beloved show was filmed. So, without further ado, here are all the filming details of ‘Space Force’ season 2!

The inaugural season of the show was filmed in California. However, the team moved the production base to the Great White North in the subsequent season. ‘Space Force’ season 2 was filmed entirely in the province of British Columbia, specifically in Vancouver. Principal photography for the second season commenced in late May 2021 and wrapped up at the end of June of the same year. The cast and crew had a fun time reuniting for another season and posted several pictures on social media to update fans. Now, here is a closer look at the filming locations!

The city of Vancouver served as the primary filming location for ‘Space Force’ season 2. The densely populated seaport city is located on the west coast and is a prominent hub of art, theater, and music. It has both a hilly and flat terrain and is surrounded by picturesque mountains, including a view of Mount Baker, a snow-capped volcano. Vancouver’s scenic beauty, cityscape, and constant cloud cover that offers ideal lighting conditions make it a filming hotspot.

Popularly called “Hollywood North,” the city has some of the most hi-tech filming studios in the world, as well as a vast network of talented actors and production crew. In addition, the handsome tax concessions on filmmaking attract a lot of film and TV productions to Vancouver. Some of the most iconic tourist attractions in the city are Stanley Park, Vancouver Art Gallery, Orpheum Theater, Vancouver Library Square, and the Christ Church Cathedral.

Furthermore, Vancouver hosts the prestigious Vancouver International Film Festival each year, showcasing more than 350 films. Numerous movies such as ‘Brazen,’ ‘Deadpool 2,’ ‘A Cinderella Story: Christmas Wish,’ and ‘Antlers‘ were filmed in the city. Dubbed Hollywood North, the city also hosted the production of shows such as ‘Yellowjackets,’ ‘Midnight Mass,’ and ‘The Good Doctor.’