Is Stonehouse Based on a True Story? 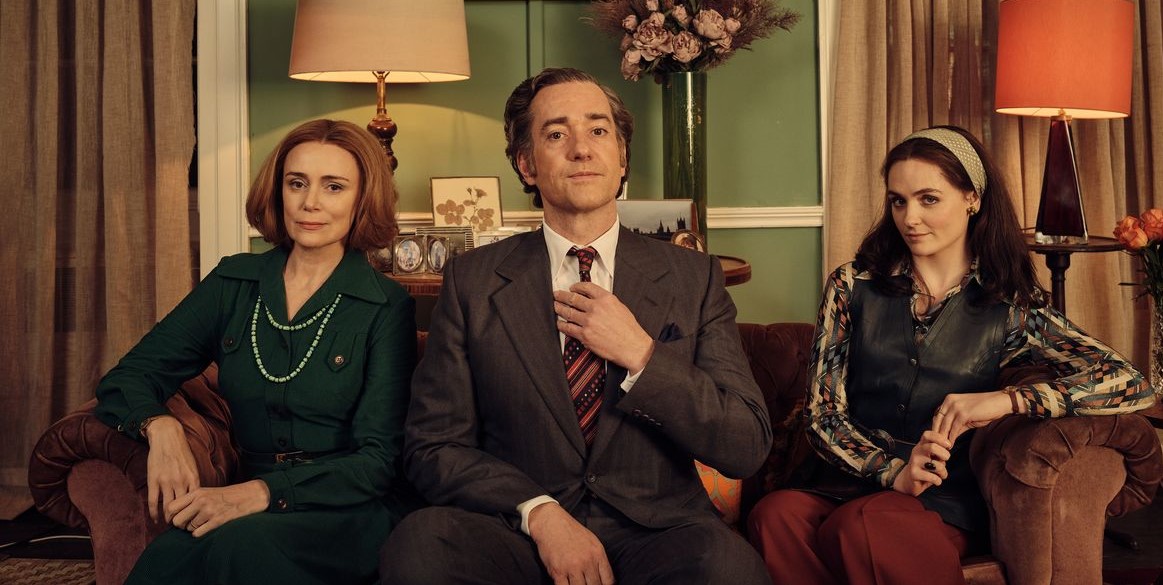 ‘Stonehouse’ is a British comedy-drama series set in the 1970s that revolves around a Labour British politician named John Stonehouse. Stressed by how his life is going, he decides to fake his death. During his supposed vacation in Miami, Florida, John leaves his neatly folded clothes on the shore and swims into the sea to disappear and start a new life in Australia.

The comedy series features impressive onscreen performances from a talented ensemble comprising Matthew Macfadyen and his wife, Keeley Hawes, along with Emer Heatley, Kevin McNally, and Dorothy Atkinson. As outlandish and unreal as the Sherlock-like stunt that John pulls seems, some viewers wonder if the series is based on real-life events. This is mainly because it highlights various realistic themes, such as adultery and the dirty game of politics. So, let’s find out if ‘Stonehouse’ has anything to do with the reality!

Is Stonehouse a True Story?

Yes, ‘Stonehouse’ is based on a true story. Specifically, it is inspired by the life of John Thomson Stonehouse who was a real-life British politician, businessman, and minister in Harold Wilson’s cabinet. He became famous for his failed attempt to stage his own death in 1974. Moreover, he was allegedly a spy agent working for the Czechoslovak Socialist Republic to provide them with intel.

However, as with most biographical or historical dramas, certain portions of the show are dramatized or created by the screenwriter John Preston’s imagination for entertainment purposes. For instance, the scene in the first episode where John bids farewell to his family before going to Florida to fake his own death was admittedly dramatized by Preston. In a conversation with Radio Times, he said, “Certainly, he must have said goodbye to his family, even though they thought he was going to be coming back however many days later – and he knew he wouldn’t be coming back.” 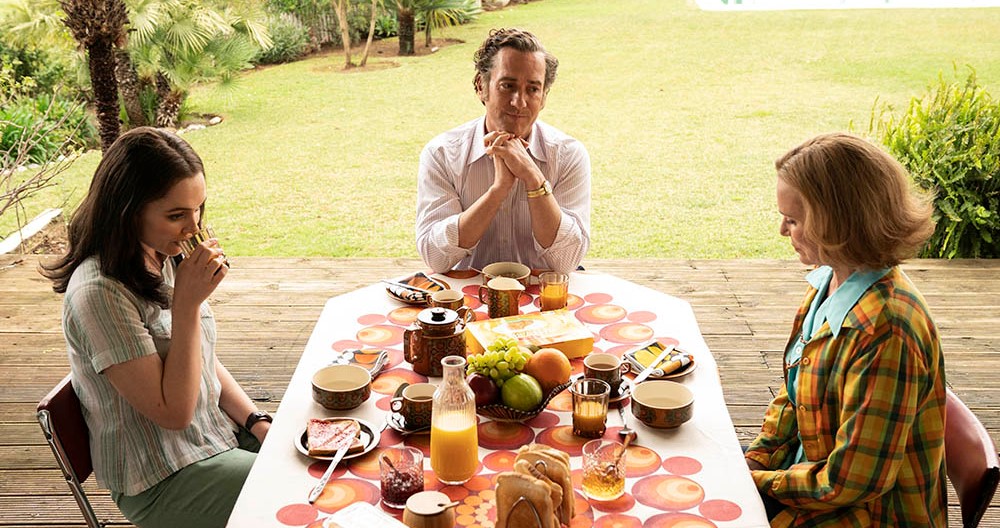 Preston added, “So that is plainly a poignant moment, and I was clear from the beginning that I wanted it to be both poignant and funny. Those are things that actually aren’t natural bedfellows, but it seemed to me that you could actually use the humor to deepen the poignancy rather than to diminish it.” On the other hand, the depiction of Stonehouse visiting a Miami beach during a work trip, keeping his folded clothes ashore, and swimming into the sea to disappear, is pretty accurate.

In the show, John Stonehouse is depicted as a rather incompetent spy, just like historian Christopher Andrew had described the real MP to the press. He said, “He was really a very bad spy. The Czechs had recruited quite a lot of MPs and trade union leaders at the time, none of whom I think delivered anything of any usefulness at all. But I think, even by those standards, Stonehouse was unusually bad. And I think he’d sort of had this peculiar idea that any information that he imparted was, by definition, extremely important — and it wasn’t.”

However, the real John Stonehouse denied the claims of him being a spy till his last breath. He was also supported by his daughter Julia who has talked about the case in detail in her book titled ‘John Stonehouse, My Father: The True Story of the Runaway MP.’ Interestingly enough though, her cousin Julian Hayes claimed that he was indeed a spy, in his book ‘Stonehouse: Cabinet Minister, Fraudster, Spy.’

‘Stonehouse’ portrays that John lies about his mental breakdown with the help of a scene where he comes up with the idea of faking his mental illness during a psychiatric evaluation. Julia again reportedly claimed that he had been taking various drugs, which became the main reason for his staged death or what his doctor called psychiatric suicide.

In early 2022, Julia Stonehouse had a one-on-one with The Guardian where she talked about her views on ITV turning her father’s life into a series. She said, “ITV have told me they’ve looked at various sources and that it is a fictionalized account. Because the principal character, my father, is dead, no one can sue. The rest of us are just tubes of paint they can use to paint whatever story their imagination comes up with. And nobody will know what is really behind it all. I call it a misrepresentation. That is being polite.”

In response to this, Preston said, “It seemed to me that the heart of the story was a love triangle. And that is something people are going to identify with. Your biggest responsibility is to tell the story in an arresting and entertaining way as possible. If you must rid yourself of a few tangents to do that, you must. I started writing Stonehouse before either Hayes’s or Julia’s books came out. So I was not influenced by them.” Thus, considering all the factors mentioned above, it would be fair to say that ‘Stonehouse’ is the biographical dramatization of the real life of John Stonehouse.

Read More: Where is Stonehouse Filmed?