Is Suge Knight Still in Prison? 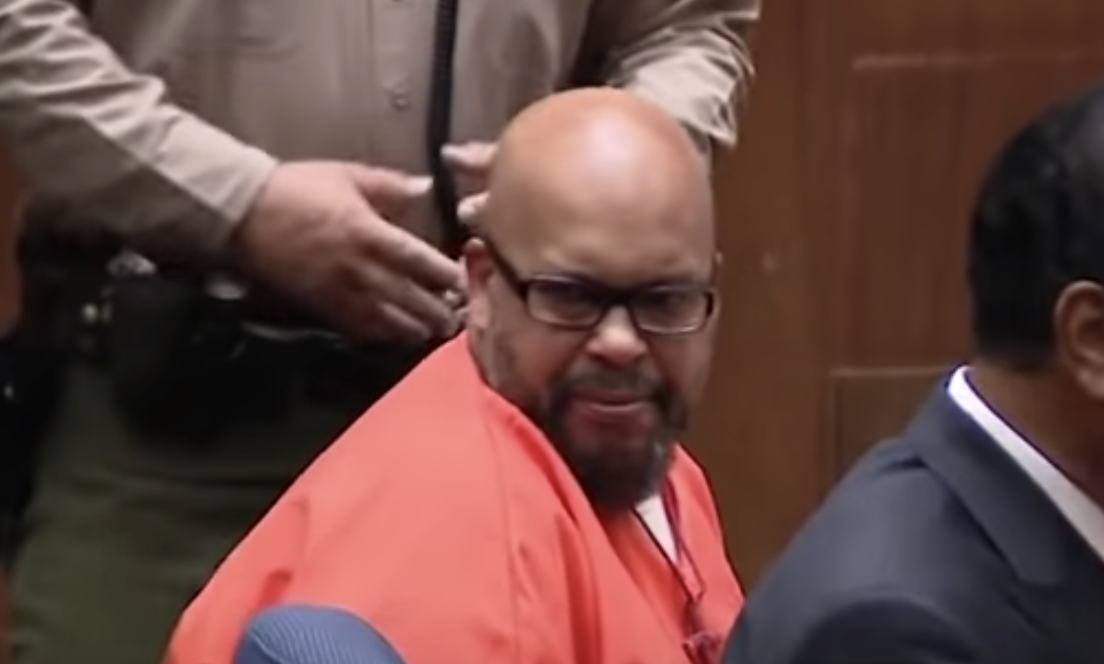 Marion Hugh “Suge” Knight Jr. is simply known as Suge Knight, and in the hip hop world, he commands an equal degree of fear and respect. Suge is best known as the CEO of Death Row Records, which catapulted gangster rap to new heights of fame and popularity. Suge has worked with some of the best artists on the West Coast, including Dr. Dre, who released ‘The Chronic’ with Death Row Records, and Snoop Dogg, who, along with Dre captured the California rap scene like never before. However, Suge grabbed headlines because he, along with Tupac, started representing the West Coast side of the rivalry, which had Biggie and Puff Daddy on the other end.

Apart from his impressive accomplishments, Suge has a darker side. NWA member, Eazy-E’s demise has been blamed on Suge, but Eazy’s son. Similarly, fingers were pointed at him after Biggie was shot and killed in LA as well. Suge never lost his touch for intimidation, so much so, that Eminem, one of the most aggressive rappers, makes it a point never to mention Suge by name in ‘Little Toy Soldiers’ where he speaks about the hostilities in the industry. However, Suge’s dark and violent past caught up with him in 2018, when he was sentenced to prison. So, where is Suge Knight now?

Suge was charged with murder, attempted murder and hit-and-run after he fled the scene of an altercation in January 2015, outside a Compton burger stand. Suge got into a fistfight with Cle “Bone” Sloan, a consultant on ‘Straight Outta Compton,’ the biopic. Knight finally clipped the man with his pickup truck and ran over Terry Carter, who died from his injuries. Initially, Knight’s lawyers claimed he acted in self-defense and fled a scene from two armed assailants.

Finally, in 2018, Knight claimed no contest and entered a plea to spend 28 years in prison. Twenty-two years are for the voluntary manslaughter charges, and the other six are for his third strike violation. Suge is currently at the Richard J. Donovan Correctional Facility in San Diego County, California. He was admitted on October 23, 2018, and is eligible for parole in October 2037. You can check out the prison record here.

Soon after he was imprisoned, Suge stated in an interview that Dr. Dre had been a part of a plan to have him assassinated. Since then, he has gone somewhat underground, but in March 2020, a judge affirmed the $107 million judgment against Knight, which was awarded back in 2005. Sometime back, there were rumors that Ray J was in secret talks with Donald Trump to have Knight released.

However, the former has quashed such claims, saying to Variety, “You know, people make up a lot of different stories about a lot of different things. But that story right there, I jumped on top of it because I didn’t want it to spread. I don’t know where that one came from, but that was kind of loud. Again even how you’re asking me about it, I’m like ‘listen, let me get on my social media…’ And I love the Daily Mail. I think they’re the ones who broke it, so whoever told them was on a good one.” Thus, for now, Suge is in prison and won’t be out anytime soon.