Is Surviving Summer Based on a True Story?

Created by the duo of Josh Mapleston and Joanna Werner, ‘Surviving Summer’ is a teen drama series that revolves around the titular character — Summer Torres. After getting expelled from two schools, the rebellious Brooklyn teen is forced to move to the other side of the world to the town of Shorehaven in Victoria, Australia, and live with some family friends. Although Summer hates the idea of living with virtual strangers in an entirely new setting at first, she can’t help but slowly fall in love with the town, the people, and the culture of surfing.

‘Surviving Summer’ is quite a simple show that highlights the various ups and downs that Summer goes through while dealing with life in her own rebellious ways. Dealing with some true-to-life themes such as settling in a new place, falling in love, and surfing, the narrative is also sprinkled with some humor throughout its inaugural season. Moreover, it features impressive performances of the talented cast members. All these factors are likely to make one wonder whether or not ‘Surviving Summer’ is inspired by real-life events. Well, we are here to answer your question!

Is Surviving Summer a True Story?

No, ‘Surviving Summer’ is not based on a true story. The creators of the show — Josh Maplestone and Joanna Werner, are the ones who came up with the premise of the family drama series. Both have served as creators or writers in several productions before joining forces to work on this show. Thus, with a solid experience under their belts, the duo manages to weave a unique plot while incorporating several realistic elements into the narrative. 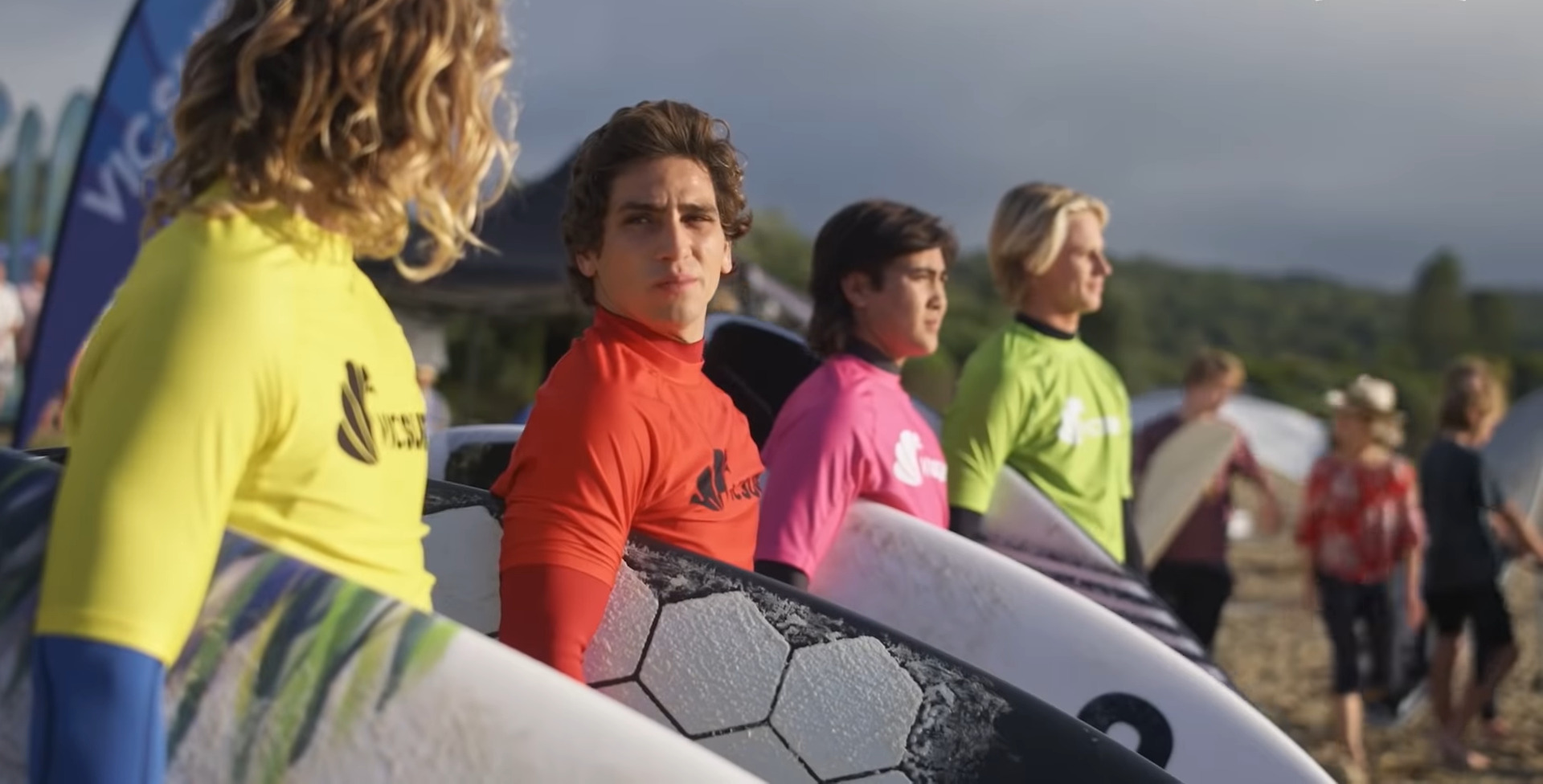 ‘Surviving Summer’ is yet another teen drama series with a lot of potential. The coming-of-age aspect of the narrative might seem a bit stale, but the creators add quite a few interesting, unique, and seemingly realistic elements to keep the storyline enthralling. Moreover, the beautiful backdrop of the Australian coast further helps give the series a lift.

Some of the true-to-life elements depicted in the series include a bratty and rebellious teen, the rough relationship between a mother and daughter, the dreadful prospect of moving away from home to a foreign town to live with strangers, settling in a new place, falling in love, and of course, dynamics among the members of the surfing crew. Over the years, there have been a few other movies and TV shows that incorporate these elements. One of the aptest examples is ‘Blue Water High.’

Much like ‘Surviving Summer,’ ‘Blue Water High’ is another surf-centered teen drama series. It also involves a bunch of teenagers bonding over their shared love for surfing, which is one of the predominant themes in the Netflix show. More similar productions include ‘Breath,’ ‘Blue Crush,’ and ‘Brice de Nice.’ All in all, ‘Surviving Summer’ might incorporate several realistic themes and elements throughout its intriguing themes, but it doesn’t change the fact that the narrative and characters of the drama series are not rooted in reality.