Where is Netflix’s Surviving Summer Filmed? 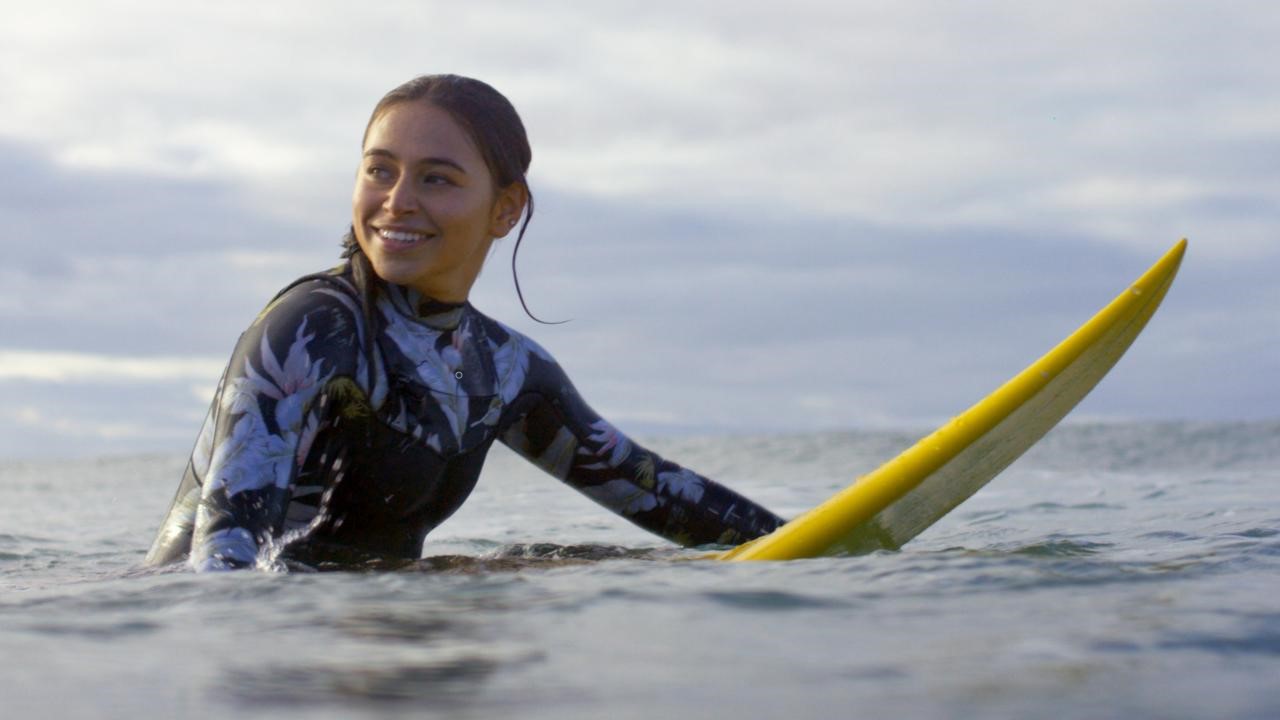 Created by Josh Mapleston and Joanna Werner, ‘Surviving Summer’ is a drama series revolving around Summer Torres. Due to her rebellious ways, she is sent away from her home in Brooklyn to live with some family friends in a small Australian town. Initially, the teenager is reluctant but soon finds herself warming up to the place.

Though the show focuses on children and teenagers, it’s sure to entertain audiences across all age groups. Talented actors like Sky Katz, Kai Lewins, Lilliana Bowrey, and Joao Marinho allow their characters to shine through and boost the narrative. Another key factor in the show’s favor is its visual appeal. The scenic backdrops used to film the series make it easy for the viewers to understand why Summer falls in love so easily with her new home. Now, if you wonder where ‘Surviving Summer’ is lensed to capture such beautiful scenes, we have your back.

‘Surviving Summer’ is filmed in the coastal areas of the state of Victoria, Australia. Principal photography for season 1 of the series began on March 2, 2021, and wrapped up on May 17, 2021. Let’s take a closer look at the details of the filming locations.

Located on the coast of the Southern Ocean, Victoria serves as the primary filming location for ‘Surviving Summer.’ The series is primarily set in a tiny town called Shorehaven, which is supposed to be located on Great Ocean Road in Victoria. Hence, filming the series in the region stands to reason. Naturally, the series is taped across various locations on the Great Ocean Road to capture the coastal beauty of Australia. Most of these locations are near the city of Melbourne for ease of transportation and overall efficiency.

The 240 kilometers (150 miles) long Great Ocean Road lies between the cities of Torquay and Allansford. Built by the soldiers who returned from World War I, the road serves as a war memorial in honor of the fallen soldiers. Since its construction, the road has been a popular tourist attraction in Australia. It holds several events like marathons and cycling races to showcase the area’s natural beauty. Apart from the aesthetic purposes, the road also connects several key cities in the southeastern region of Victoria, navigating through various types of terrains.

Several scenes for the series are recorded on the famous Victorian Surf Coast, showcasing the exciting life of coast dwellers in beach areas like Jan Juc, Point Addis, Point Roadknight, Urquhart Bluff, Sandy Gully, and Lorne. The city of Melbourne can also be seen in the Australia-based show. Victoria has long been a popular spot amongst filmmakers to lens their projects. Several well-known television shows have utilized the city for shooting purposes, including ‘Five Bedrooms‘ and ‘La Brea.’