Is Sydney Sweeney’s Olivia in The White Lotus Season 2? Did She Leave the Show? 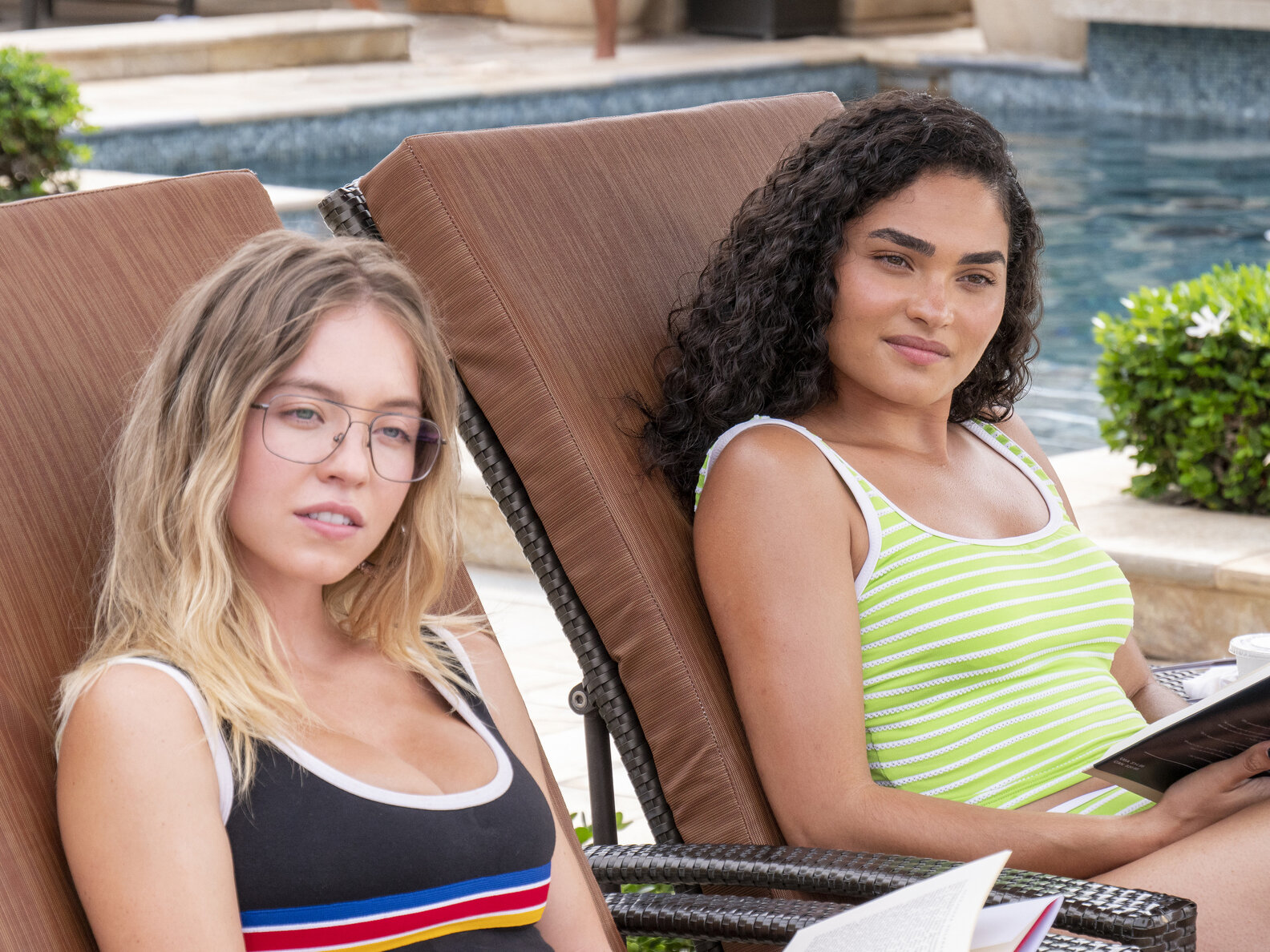 Portrayed by Sydney Sweeney, Olivia Mossbacher is one of the main characters of the first season of ‘The White Lotus.’ She is the daughter of Nicole and Mark Mossbacher. A college student, Olivia brings her friend Paula on holiday with her family in Hawaii. Both Olivia and Paula are caricatures of modern-day college liberalism. They pretend to believe in all the right things, but they are arguably the most pretentious and caustic characters in the show. If you are wondering whether Olivia will appear in the second season of ‘The White Lotus,’ this is what you need to know. SPOILERS AHEAD.

Is Sydney Sweeney’s Olivia in The White Lotus Season 2?

No, Olivia Mossbacher is not in the second season of ‘The White Lotus.’ It was originally developed as a limited series, and its immense critical and commercial success convinced the producers to turn it into an anthology show. In season 2, the setting is different, as is the main group of characters. The only cast members who reprise their roles are Jennifer Coolidge as Tanya McQuoid and Jon Gries as Greg, Tanya’s husband.

In season 1, while Olivia and Paula are supposed to be best friends, their relationship is not particularly healthy. Olivia is the daughter of a super-rich family, which has garnered her some resentment from Paula. At the same time, when Olivia becomes aware of Paula’s budding relationship with a local boy named Kai, she starts to show interest in him as well and turns the entire thing into a competition.

Ultimately, Paula tries to use Kai and his circumstances in her feud with Olivia and convinces him to burglarize Mossbacher’s room at the White Lotus. Kai is arrested, and Olivia realizes that Paula is involved. Paula claims that Olivia uses their friendship for weird credibility, not realizing that she has done the same thing to Kai. Because Paula is her friend, Olivia doesn’t tell her family about Paula’s role in the burglary. But Kai doesn’t have that luxury and becomes the only victim of the entire incident. Meanwhile, the girls go back to their lives, and what happened in Hawaii gradually turns into a distant memory.

Did Sydney Sweeney Leave the Show?

Yes, Sydney Sweeney left ‘The White Lotus’ after its first season. In an interview with Deadline in August 2022, Sweeney reflected on her character. “Olivia thinks that she knows everything, and you have to allow yourself to think that you know everything fully. She’s expelling who her mother is. She doesn’t want to be anything like her mother, but in doing so, she’s becoming exactly like her. Having to allow that to happen was a fun process,” she said.

Sweeney credited her co-stars for how confidently she could play Olivia. “I had a lot of amazing co-stars. Being able to work with Connie Britton, Steve Zahn, Jennifer Coolidge — when I was working opposite them, they helped me have that confidence through my character because they allowed themselves to fully become the characters that Mike White created,” she explained. “And Mike White was like, ‘Don’t even try to be funny.’ I’m like, ‘OK.’ So, they truly helped me find the confidence within my character.” Since ‘The White Lotus,’ Sweeney has worked in films ‘The Voyeurs’ and ‘Night Teeth.’ She is set to star in the upcoming comic book film ‘Madame Web.’

Read More: Is Alexandra Daddario’s Rachel in The White Lotus Season 2? Did She Leave the Show?