Is Take the Night Based on a True Story? 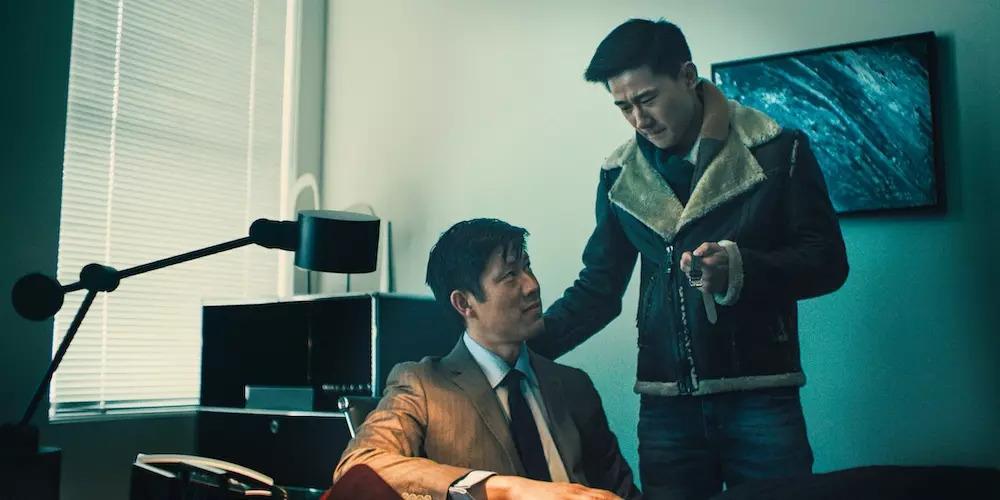 With Seth McTigue in the director’s chair, ‘Take the Night’ is a dark, ominous, and edgy thriller drama movie that pushes the idea of sibling rivalry to new limits. The narrative chronicles older brother William, who gets hold of a crew of professional criminals to stage the fake kidnapping of his brother Robert for a birthday surprise. Meanwhile, as the palette gets darker, we get the idea that the kidnapping crew has a different plan altogether.

Realizing the gravity of his actions, William must do away with the sibling rivalry and secure his brother and the family wealth. Following its release, ‘Take the Night’ garnered quite an uproar in the media, thanks to its refreshing material and a talented cast ensemble. Now, you must wonder whether the movie’s premise is ripped from the newspaper headlines. If the thought is bugging you, let us investigate further.

Is Take the Night a True Story?

No, ‘Take the Night’ is not based on a true story. However, the concept of a prank kidnapping situation turned into a full-blown hostile scenario comes off as eccentric and refreshing. Seth McTigue made his feature-length directorial debut with the movie and created it from his own script. The director also noted how the project was quite personal, stressing that he created the characters based on facets of his personality or those of people he knew. Therefore, he concluded that every character was a part of him. 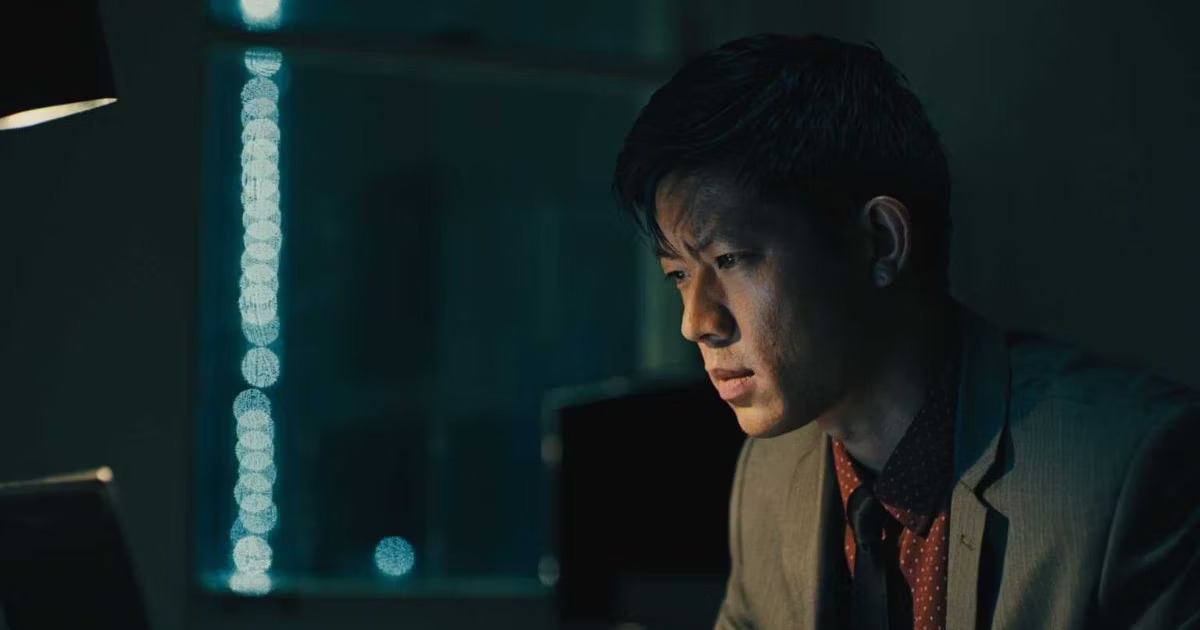 The screenplay idea came to McTigue in 2013, when he was still figuring out his life- he had done some modeling work, but deep inside, he wanted to become a filmmaker after watching Christopher Nolan‘s ‘Memento.’ Thus, he called a couple of his friends and started brainstorming with a bunch of ideas. His prompt for the story was a movie that feels like R-rated but could still squeeze a PG certificate. Eventually, McTigue himself came up with an exciting idea.

The director blurted it out in front of his friends, and the narrative for ‘Take the Night’ was born out of the blue. He wondered if they could kidnap someone for a surprise birthday party. After coming up with the crux of the concept, McTigue implemented it in the short film ‘Turn Signal,’ and later, he made the feature-length venture by expanding and revising the same idea. Moreover, he recollected having a slew of ideas since the first one, but it stuck with him. Initially, in the 2013 short film, the characters seemed like caricatures and lacked depth.

Over the years, McTigue worked on the dynamic and depth of the characters; he added backstories to some of them, making it possible for the audience to connect to the characters at a deeper level. Cinematically, the director was influenced by the vision of Christopher Nolan. Although, he denied watching ‘The Game‘ by David Fincher despite some resemblances between the two movies. Therefore, you can definitively note that McTigue’s movie is not a remake of ‘The Game.’ Overall, ‘Take the Night’ seems fictional to the core, despite a realistic take on the material.

Read More: Where Was Take the Night Filmed?