Is Tall Girl’s Bye Bye Birdie A Real Musical? Where to Listen To Its Songs?

With Emily Ting at the helm, teen romance comedy-drama ‘Tall Girl 2’ is the second installment of the ‘Tall Girl’ franchise. Unfolding like typical young adult fiction, the story follows Jodi in her quest of standing up to her bullies in high school. Jodi is more than six feet tall, and although there are other, graver struggles in the world, Jodi’s teenage woes do not get easier. While the first installment chronicles Jodi’s acceptance of herself, the second part sees her trying her luck in the school’s spring musical, ‘Bye Bye Birdie.’ While the second movie ends on quite a positive note, you may wonder whether the musical play of the movie is real. In that case, let us probe deeper. SPOILERS AHEAD.

Is Bye Bye Birdie A Real Musical? Where to Listen to Its Songs?

Yes, ‘Bye Bye Birdie’ is a real musical! The vastly popular Tony Award-winning musical is primarily based upon a book by Michael Stewart. Bill Doyle wrote a short story named ‘Dream Man,’ published in the Saturday Evening Post issue of May 18, 1957. The story is considered to be the genesis of the musical. Producer Edward Padula initially imagined a musical titled ‘Let’s Go Steady,’ aiming to be a unique teen romance musical. He contacted Charles Strouse and Lee Adams to take principal duties. While Strouse composed the music, Lee Adams wrote the lyrics. 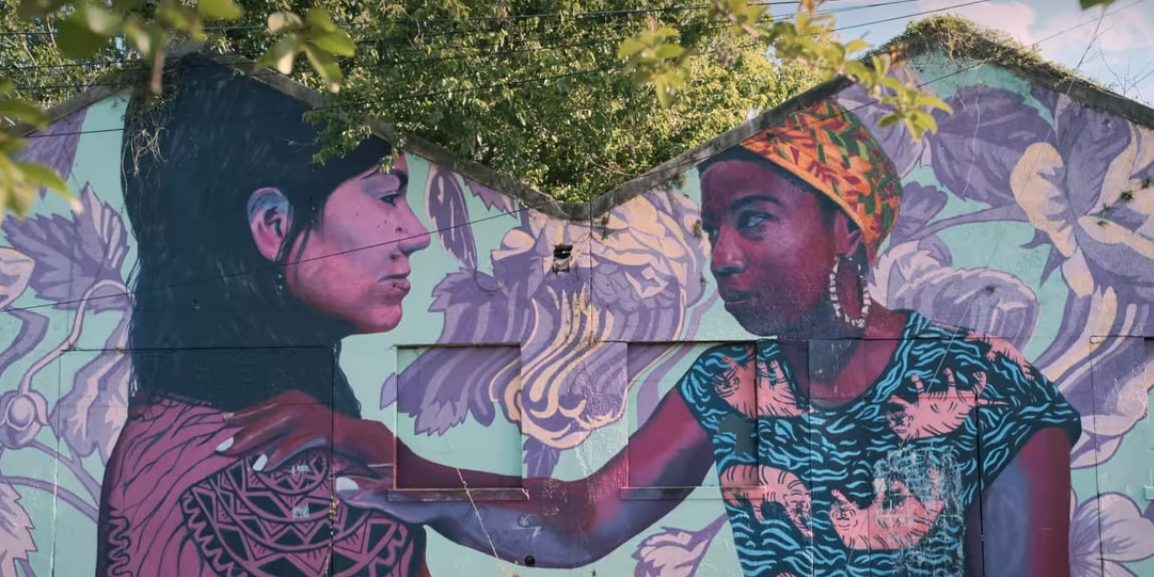 After Fred Astaire and Morton DaCosta turned down the offer to direct, Gower Champion came on board. When he rejected the original playbook written by two authors, Michael Stewart came to the rescue. He initially thought of an idea where children reunite their parents, who are about to divorce, in the vein of the 1949 book ‘Lottie and Lisa.’ Champion still felt that something was missing. However, the missing element was right in front of him. In 1957, Elvis Presley’s conscription into the army became a media sensation. The media even chronicled Elvis sending out “one last kiss” to a few lucky Women’s Army Corps members.

Thus, the protagonist had to be modeled after the charismatic personality of Elvis. Stewart and Adams came up with the brilliant idea of a rock-and-roll musician going off to the war and its subsequent effect on a youth subculture. They initially named the protagonist ‘Ellsworth,’ after Elvis. The name was changed to ‘Conway Twitty,’ but Conway Twitty was an actual country singer. So, the writers later altered the moniker as ‘Conrad Birdie.’ The original Broadway production took place on April 14, 1960, at the Martin Beck Theatre. It later relocated to the 54th Street Theatre and then the Shubert Theatre and went on till October 7, 1961, amassing 607 performances.

In 1963 came the film of the same name – which doubled as Dick Van Dyke’s feature film debut. It earned two nominations in the 1964 Golden Globe Awards, including Best Motion Picture – Musical or Comedy. The popularity of the musical also paved the way for a sequel, titled ‘Bring Back Birdie,’ which debuted in 1981. By now, the musical has earned quite a canonical status in the national literature of the US. You can listen to the motion picture soundtrack of the 1963 movie on Spotify, YouTube Music, Apple Music, and Deezer. Treat your ears right away!