Is Tambury a Real Place in England? Is the Tambury Gazette a Real Newspaper? 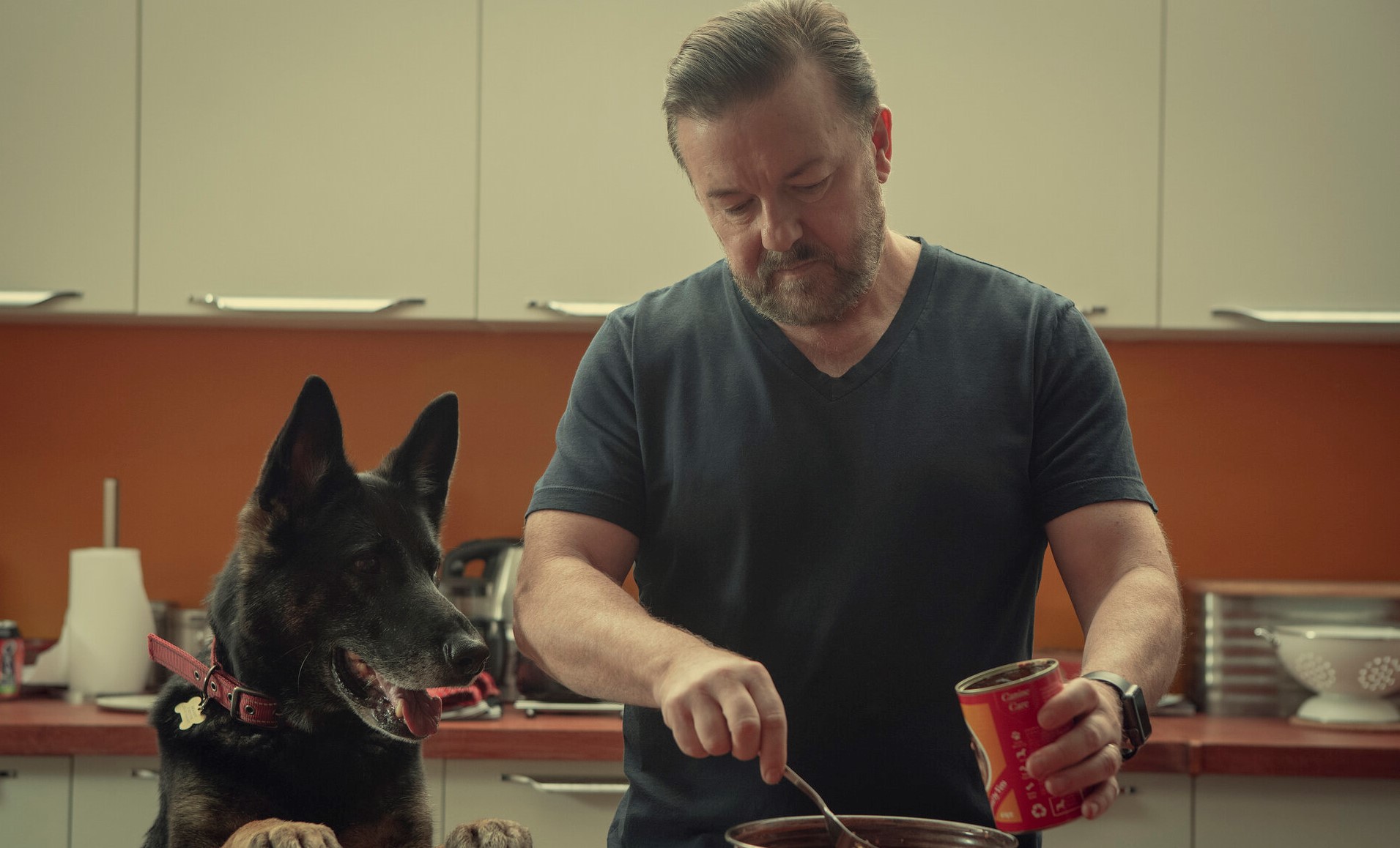 ‘After Life’ is a comedy-drama series that revolves around Tony Johnson (Ricky Gervais), a journalist who becomes depressed and suicidal following his wife’s death. The only thing that prevents him from taking his own life is his sense of responsibility to his father and his dog. He lives in the picturesque and sunny town of Tambury and works at a local newspaper called the Tambury Gazette as the head of feature stories.

Is Tambury a Real Place in England?

No, Tambury is not a real place in England. Gervais created the fictional town to set his story. His remarkable writing brings it to life. The town of Tambury is inhabited by quintessentially small-town people, who seem to exist and thrive beyond the constraints of the rat race of big cities. Each character that appears in the show, be it major or minor, perfectly embodies that. Even Tony, who is at his wit’s end with everything around him, represents the same mindset.

The scenes depicting Tambury were predominantly shot in various locations in Hemel Hempstead, London, East Sussex, and Beaconsfield. For instance, the Old Town Registration Office, located at 29 Windsor End in Beaconsfield, Buckinghamshire, was transformed into the Autumnal Leaves Cares Home, the facility where Tony’s father resides for the show. Scenes involving Tony’s home and the surrounding area were shot in Vale of Health, a village located in Hampstead, London. Hive Coffee Shop and Night Café in Hemel Hempstead were used to film the coffee shop scenes in the show.

The beach scenes were shot at Camber Sands in East Sussex. St Mary and All Saints church in Beaconsfield was used as the filming location for the church and cemetery scenes, including the ones involving the poignant conversations between Tony and Anne (Penelope Wilton). Tony and his dog Brandy often go on walks. Some of these scenes were shot in the Hill Garden and Pergola. Although Tambury isn’t a real place, Gervais and his collaborators brought it to life by creating a collage of locations. However, in its spirit, Tambury is no different from any other small town in England.

Is the Tambury Gazette a Real Newspaper?

No, the Tambury Gazette is not a real newspaper. A building located at 48 High Street in the Old Town section of Hemel Hempstead is used to depict the headquarters of the Tambury Gazette. Run by Tony’s brother-in-law Matt (Tom Basden), the Tambury Gazette is unequivocally a local newspaper. It reports on local stories. Being featured on it seems to be an aspiration for many Tambury residents. And some even go to absurd lengths to make it happen. If you have ever opened a local newspaper, you will know that they are filled to the brim with these kinds of articles. Some of the humor of ‘After Life’ stems from the meetings between Tony and his colleagues and the people eager to be featured on the paper.

Read More: Is Brandy Ricky Gervais’ Dog? Does the Dog Die in After Life Season 3?