Is The Contractor Based on a True Story? 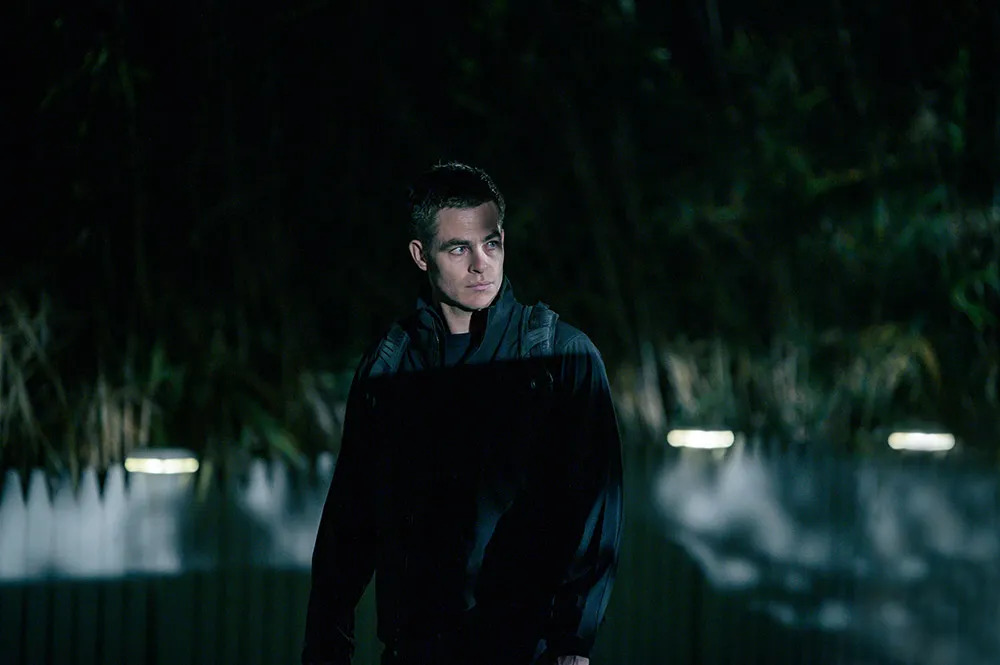 Directed by Tarik Saleh (‘Metropia’), ‘The Contractor’ is an action thriller film. It revolves around Special Forces Sergeant James Harper (Chris Pine), who gets honorably but involuntarily discharged from the military for drugs that he uses for medical reasons. James is a career soldier. The military is the only thing he has known in his entire life. Losing this job also means the loss of his pension and health benefits.

Because of his stellar record, he starts getting offers from the private sector immediately after discharge. The soldier within him still wants to do something good in the world. So, he accepts a job with the firm that his friend Mike (Ben Foster) works for and meets his new boss, Rusty Jennings (Kiefer Sutherland). James is subsequently sent to Berlin to do surveillance work on a scientist named Salim Mohamed Mohsin (Fares Fares), who Rusty claims is associated with terrorists.

However, when things start to go wrong, James realizes that he has been betrayed. Now, he has to find a way to return to his family before it’s too late. If the gritty realism and the depiction of geopolitics have made you wonder whether ‘The Contractor’ is inspired by real events, this is what you need to know.

Is The Contractor a True Story?

No, ‘The Contractor’ is not based on a true story. Saleh developed his film from a script by J.P. Davis. ‘The Contractor’ is set in a world quite similar to ours. Corporate greed has put humanity in danger. James discovers in the course of the film that Salim didn’t have connections with shadowy individuals like he (James) was told. Instead, he is a genuine scientist working tirelessly for the betterment of humanity. His creation is a vaccine for the dreaded H5N1 virus. 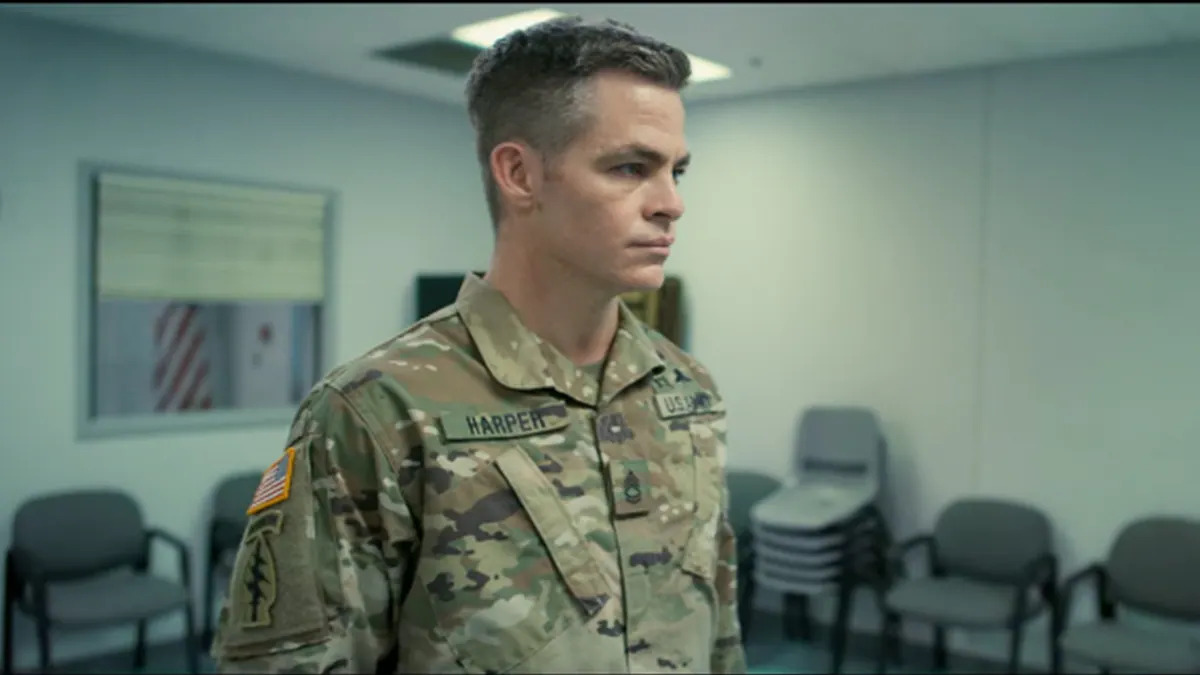 James acquires the tablet in which Salim has left all the details about his work and discovers that he (James) has been used to kill an innocent man. He eventually returns to the US and confronts Mike, who was apparently told that James died. James tells him the real reason for the mission. Whoever hired Rusty’s company wants to release the virus, but Salim’s vaccine was a hindrance to their plans, so they decided to take him out. It seems that Mike has known about this all this while. He went along with it because he needed the money for his family. Eventually, he agrees to help James in taking Rusty down.

H5N1 is one of the subtypes of the influenza A virus. It affects various animals, including humans. What we know as bird flu is caused by HPAI A(H5N1), a bird-adapted strain of H5N1. It is extremely contagious. One strain of HPAI A(H5N1), in particular, has emerged as an epidemic among non-human animals, affecting multiple species of birds.

When people mention bird flu, this is what they mean. Tens of millions of birds across species died because of this virus. When it affects humans, it has a high mortality rate. At present, multiple vaccines for the virus exist around the world, reportedly developed and stockpiled by countries such as Australia, the US, the UK, France, and Canada. 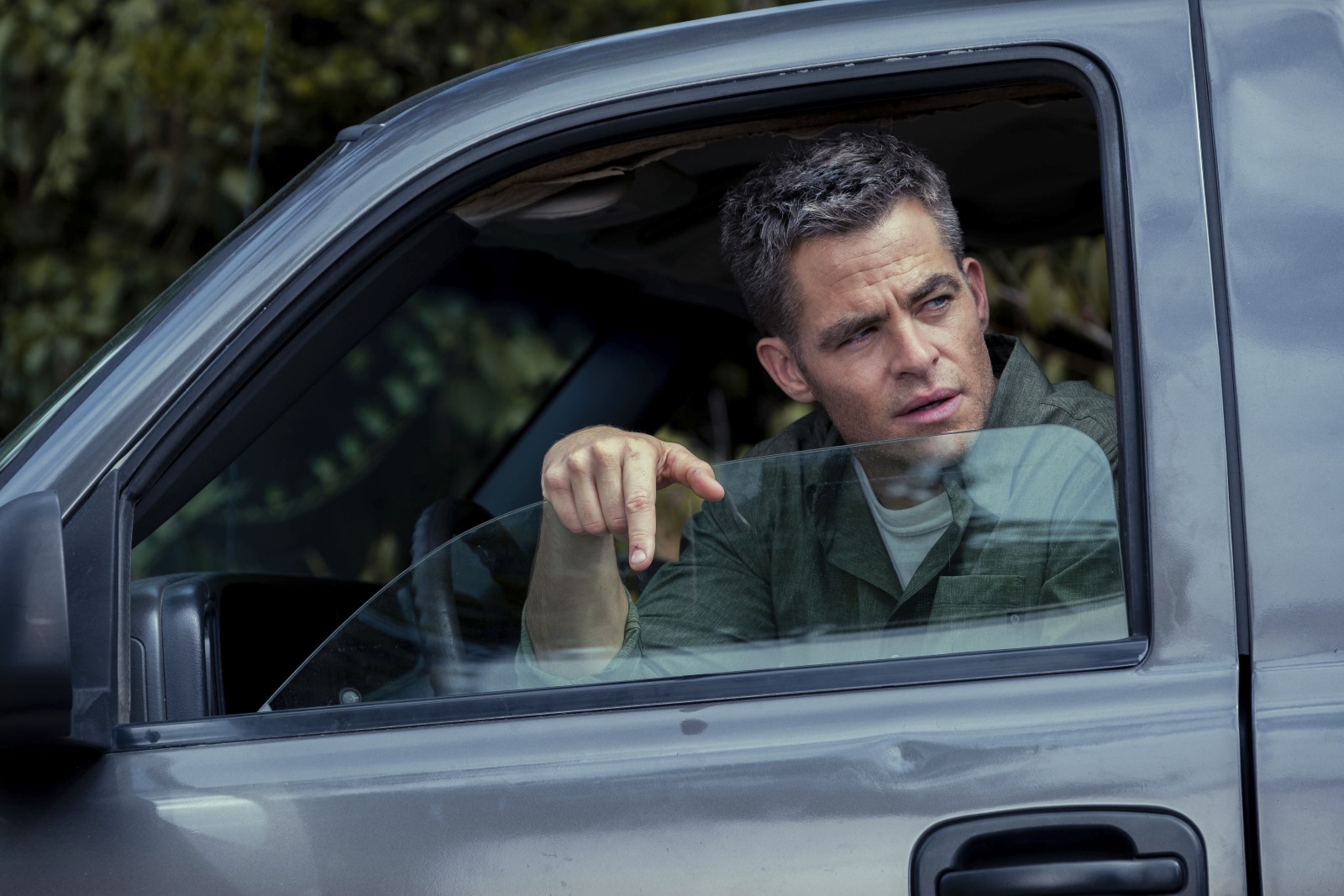 As an action film, ‘The Contractor’ is the ideal successor of the Bourne movies. It possesses a similar gritty realism, and the action sequences in it are just as dynamic. Over the years, many films have tried to replicate the success of those movies with mostly disastrous results. A number of projects have tried to emulate the shaky-cam action sequences that the trilogy is known for, but in the hands of less talented filmmakers than Doug Liman (directed ‘The Bourne Identity’) or Paul Greengrass (directed ‘The Bourne Supremacy,’ ‘The Bourne Ultimatum,’ and ‘Jason Bourne’), it rarely has produced desired results. In contrast, ‘The Contractor’ seems to emulate the artistic vision of the Bourne movies. Clearly, ‘The Contractor’ is not based on a true story, but it’s perfectly understandable if someone thinks it is.

Read More: Where Was The Contractor Filmed?