Where Was The Contractor Filmed? 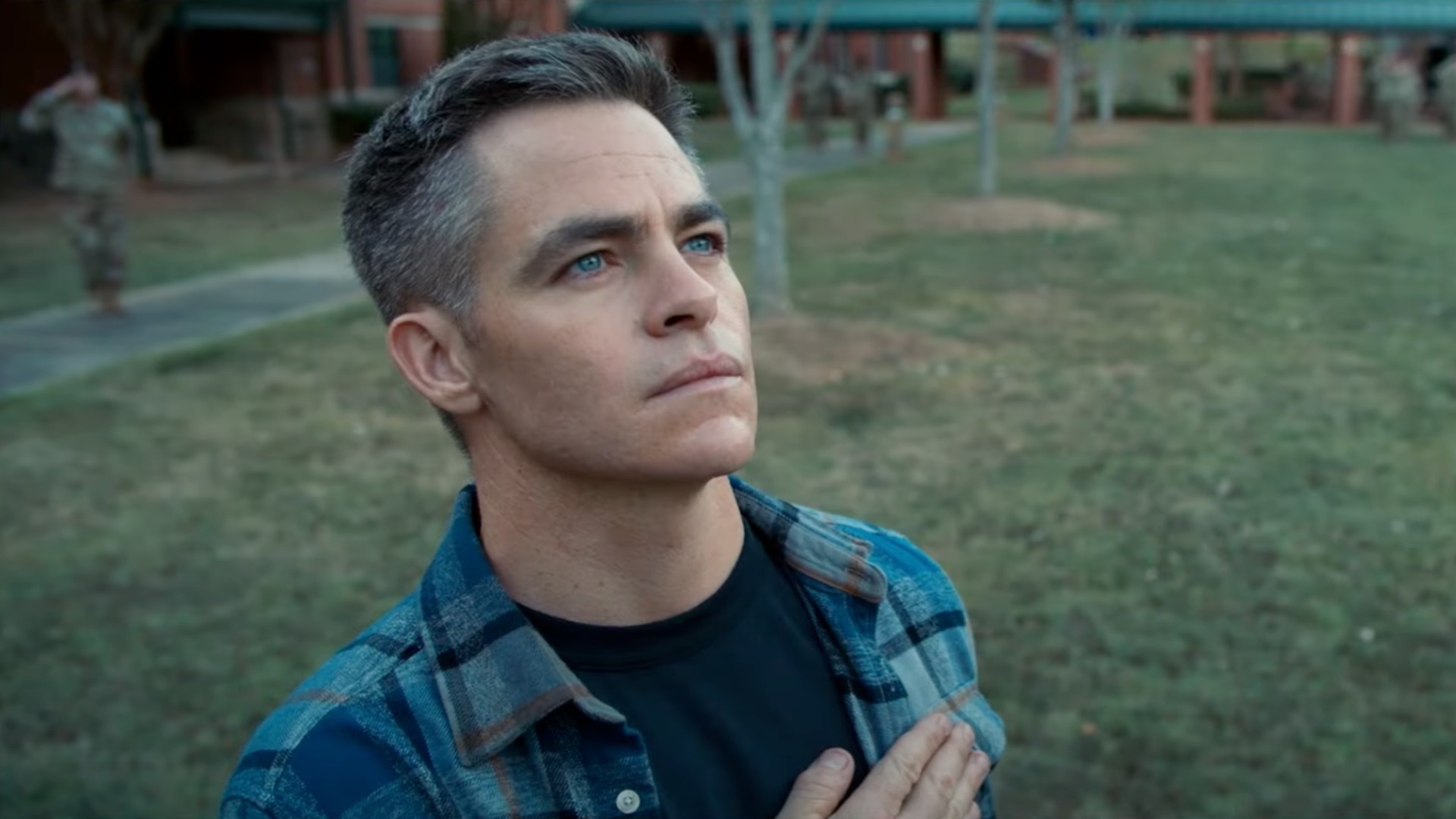 Directed by Tarek Saleh, ‘The Contractor’ is a riveting war action movie. It follows James Harper, a Special Forces Sergeant who is involuntarily discharged from the army. On the advice of a veteran, he joins a private underground contracting organization with his friend Mike to support their families. However, when his very first overseas mission gets derailed, the former finds himself on the run from his targets as well as his recruiters.

To safely reach back home, James must save himself from those behind him as well as find out who betrayed him. Set against gorgeous backdrops all around the world, ‘The Contractor’ enthralls the audience with its fast-paced visuals and thrilling narrative. If you wish to find out more about the places where this Chris Pine starrer was filmed, we’ve got you covered. Let’s dive in!

Alternatively titled ‘Violence of Action,’ ‘The Contractor’ was filmed in various spots in Georgia, California, Germany, Bulgaria, and Romania, specifically in and around Atlanta, Los Angeles, Berlin, Bucharest, Constanta, Snagov, and Ruse. Some portions were further filmed in Denmark. Principal photography commenced in October 2019 and wrapped up in December 2019. Now, here are more details on the filming sites.

‘The Contractor’ was largely filmed in Atlanta, the capital city of Georgia. A few scenes were also lensed in Marietta, a suburb of Atlanta. A city with major historical significance during the American Civil War and the civil rights movement, Atlanta is located in the lush green foothills of the Appalachian Mountains and has the densest urban tree coverage in the nation.

Further, the gorgeous cityscape and the presence of hi-tech filming studios, as well as talented actors and production crew, make Atlanta a filming hotspot. Many movies like ‘A Gift of Murder,’ ‘Spider-Man: No Way Home,’ and ‘The Suicide Squad‘ were filmed in the city. In addition, Atlanta has several tourist attractions like the Martin Luther King Jr. National Historic Park, Atlanta Cyclorama and Civil War Museum, and Georgia Aquarium.

Parts of ‘The Contractor’ were filmed in Los Angeles, a large metropolis in California. Popularly considered the heart of the nation’s film and TV industry, Los Angeles is a widely favored shooting site due to its temperate climate, widespread network of creative artists, and stunning terrain studded with mountains, sleek neighborhoods, and open spaces. Over many years, the city has witnessed the production of numerous movies like ‘Dog,’ ‘Licorice Pizza,’ and ‘Ambulance,’ as well as TV shows like ‘Inventing Anna‘ and ‘DMZ.’

‘The Contractor’ was also filmed in Berlin, the national capital of Germany. The city has an extensive political history and is a pivotal hub of culture, art, science, and business. Situated on the banks of Spree, Berlin’s economy mostly depends on tourism, service sector jobs, research, media operations, and technology firms. Some of the iconic landmarks in the city are the Berlin War Memorial, Charlottenberg Palace, Museum Island, and the Palaces and Parks of Potsdam and Berlin. Several hit movies, such as ‘Inglourious Basterds,’ ‘Munich: The Edge of War,’ and ‘Matrix: Resurrections‘ were taped in the city as well.

Pivotal portions of the movie were filmed in Bucharest, Romania’s capital city as well as the cultural, industrial, and financial center. The production team shot several scenes at the Pod Grozăvești transit station. Numerous movies like ‘The Protégé,’ ‘War Dogs,’ and ‘Voyagers,’ along with the TV series ‘Killing Eve‘ were filmed in Bucharest. The city lies on the banks of the Dâmbovița River and was first attested in documents in 1459.

The city is often billed as the “Paris of the East,” mainly due to its breathtaking architecture which is a mix of historical, interbellum, communist era, and modern. Arcul de Triumf, Palace of the Parliament, Romanian Athenaeum, and House of the Spark are some of the most popular tourist destinations of Bucharest.

‘The Contractor’ was filmed in the coastal city of Constanta as well, which sits on the shores of the Black Sea. The cast and crew seemingly filmed at the sprawling Corbu Beach, a part of the Danube Delta Biosphere Reserve. The main sightseeing points in Constanta include Ovid’s Square, The Roman Mosaics, Genoese Lighthouse, and the Grand Mosque of Constanta. Apart from the Chris Pine starrer, ‘What Happened to Monday‘ and ‘The Romanoffs’ were also filmed in the city.

Production of ‘The Contractor’ also took place in Snagov, a commune made up of the five villages of Ciofliceni, Ghermănești, Snagov, Tâncăbești, and Vlădiceasca. Located on Lake Snagov’s shore on the Wallachian Plain, the majority of the population comprises ethnic Romanians. Movies like ‘A Christmas Prince: The Royal Wedding’ and ‘Christmas at the Palace’ were filmed in Snagov.

The production team also moved to Ruse, a city positioned on the right bank of the river Danube, to film a few scenes. Popular for its Neo-Baroque and Neo-Rococo architecture, Ruse is termed by people as “Little Vienna.” The Monument of Liberty, Dohodno Zdanie, Holy Trinity Cathedral, and Basarbovo Monastery are just a few examples of the historical city’s architectural marvels. The Eco-Museum and Aquarium is yet another place of interest in Ruse.

Additionally, ‘The Contractor’ was taped in Denmark, a Nordic country comprising Jutland and 443 named islands. The city has a rich cultural and political history as well as a scenic landscape dotted with rivers. The TV series ‘Money Heist‘ and the movies ‘The House That Jack Built,’ ‘The Danish Girl,’ and ‘Another Round‘ are just a few of the productions that have been lensed in Denmark.