Where Was Lifetime’s A Gift of Murder Filmed? Who is in the Cast? Is it a True Story? 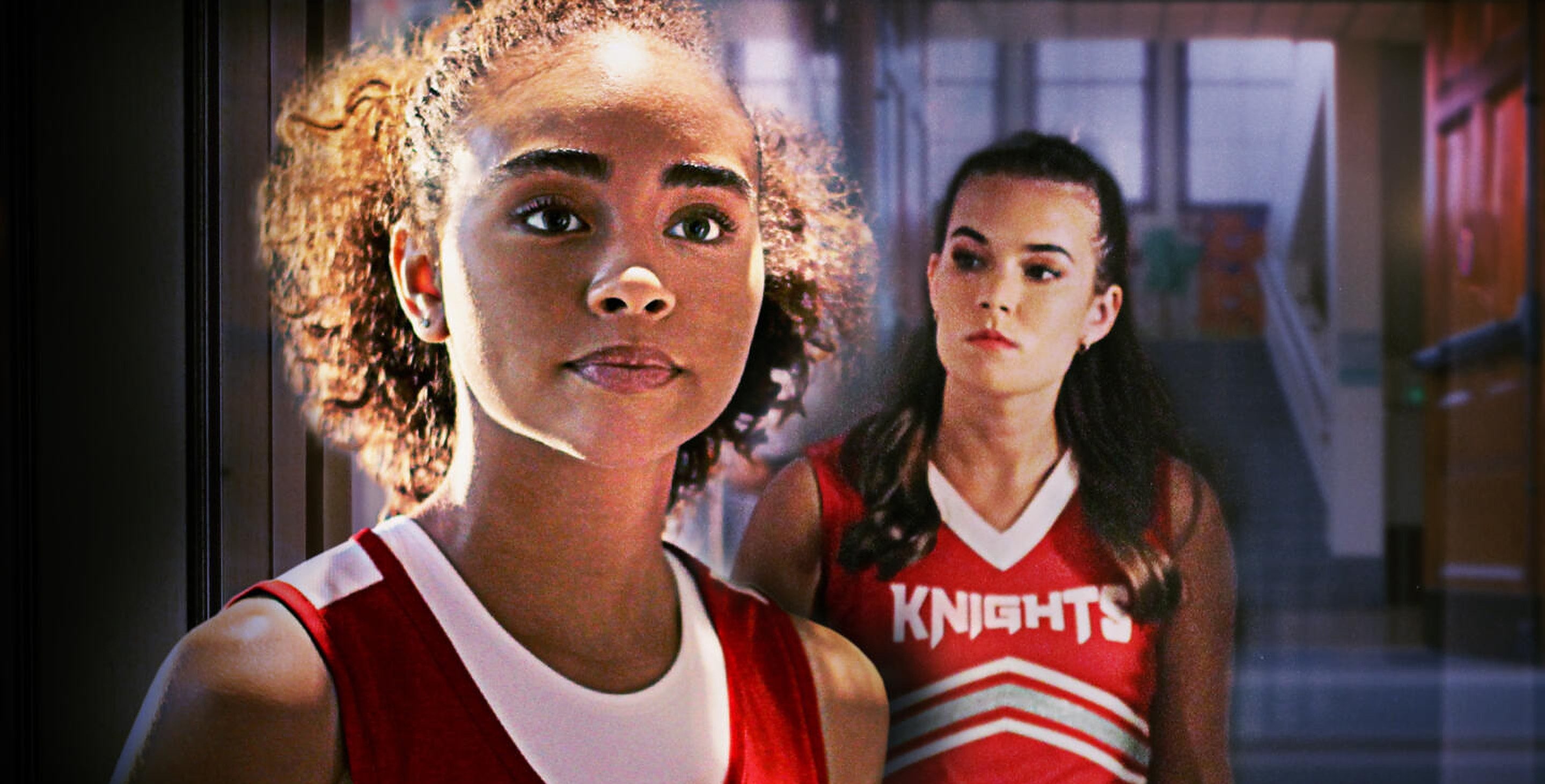 Directed by Michael Feifer, ‘A Gift of Murder’ is a thriller movie on Lifetime. It follows Dylan, a young teenager who moves in with her uncle and aunt after her mother Cindy is admitted to a rehabilitation facility. As she arrives at her new school, she soon finds herself in the bad books of the queen bee Tiffany. When Dylan’s family decides to throw her a sweet sixteen bash to help her feel more welcome, it coincides with Tiffany’s sixteenth birthday party. Enraged, she decides to wreak havoc on Dylan and her party.

As Tiffany resorts to all means, even murder, to harm Dylan, Cindy must race against time to recover and help save her daughter. ‘A Gift of Murder’ is a riveting tale of teenage rivalry gone wrong, and the visual backdrop of high school life sets the perfect premise for its exciting narrative. Let’s find out more about the filming details and cast now, shall we?

A Gift of Murder Filming Locations

‘A Gift of Murder’ was filmed in Georgia, specifically in Atlanta, Peachtree City, and Brookhaven, under the title ‘Psycho Sweet 16.’ The state’s production-friendly tax incentive program and beautiful landscape make it a popular filming destination. Principal photography most likely commenced on August 10, 2021, and wrapped up on August 27, 2021. Here is a closer look at the filming sites.

‘A Gift of Murder’ was majorly filmed in Atlanta, the capital city of Georgia. The cast and crew lensed scenes at the Blue Heron Nature Preserve, a 30-acre nature trail. The sprawling city has a dense green cover as well as a stunning urban cityscape. Its economy mainly depends on transportation, aerospace, healthcare, film and TV production, media, and information technology.

Some of the prominent landmarks in Atlanta are the Martin Luther King Jr. National Historical Park, Georgia Aquarium, Atlanta Cyclorama and Civil War Museum, and Kendeda Canopy Walk. Touted as the Hollywood of the South, Atlanta has also served as a filming site for movies such as ‘I Want You Back‘ and ‘Single Black Female‘ and TV shows like ‘Sweet Magnolias.’

Several significant portions of ‘A Gift of Murder’ were lensed in Peachtree City, located in Fayette County, South Metro Atlanta. The charming city houses three picturesque lakes named Lake Kedron, Lake Peachtree, and Lake McIntosh. It is well connected by numerous golf cart paths and has several golf and country clubs. Many productions like the TV shows ‘Drop Dead Diva’ and ‘The Walking Dead‘ and the movies ‘Tag’ and ‘Avengers: Endgame‘ were filmed in Peachtree City.

‘A Gift of Murder’ was further taped in Brookhaven, a city in western DeKalb County. The city lies in the northeastern suburbs of Atlanta and is known for its beautiful parks like Ashford Forest Preserve, Lynwood Park, North Druid Hills Greenspace, and Peachtree Creek Greenway. Over the years, Brookhaven has hosted the production of several movies and TV shows, such as ‘Richard Jewell’ and ‘Teenage Bounty Hunters.’

A Gift of Murder Cast

Bailey Bass plays Dylan, a teenager who transfers to a new school. The actress is best known for her performance as LaTrice in the movie ‘A Jenkins Family Christmas.’ Courtney Lauren Cummings essays Tiffany, Dylan’s rival with deadly motives. Cummings has done notable work in the TV series ‘Joy’ and the movie ‘Goosebumps 2: Haunted Halloween.’

Is A Gift of Murder a True Story?

No, ‘A Gift of Murder’ is not based on a true story. The realistic nature of the film’s narrative can be credited to the convincing performances of the cast members, as well as the brilliant screenplay by writer Elizabeth Stuart. The movie accurately portrays how a teenager can feel alienated due to a change in environment and have trouble adjusting to school and their peers. Furthermore, it highlights the pertinent problem of bullying in high school, as Tiffany bullies Dylan and makes it difficult for her to feel comfortable in school.

According to federal statistics, about 20% of children between the ages of 12 and 18 have experienced bullying, out of which 56% stated that their bullies could change others’ perceptions of them. This is well reflected in the Lifetime production, where Tiffany is far more popular than Dylan and misuses her influence. Apart from this, the movie delves into troubled mother-daughter relationships through Dylan’s equation with Cindy, who grapples with drug abuse. Thus, although ‘A Gift of Murder’ is not inspired by a true incident, it definitely draws influence from real-life problems teenagers face at home and in school.