Is The Dropout on Netflix, HBO Max, Hulu, or Prime? 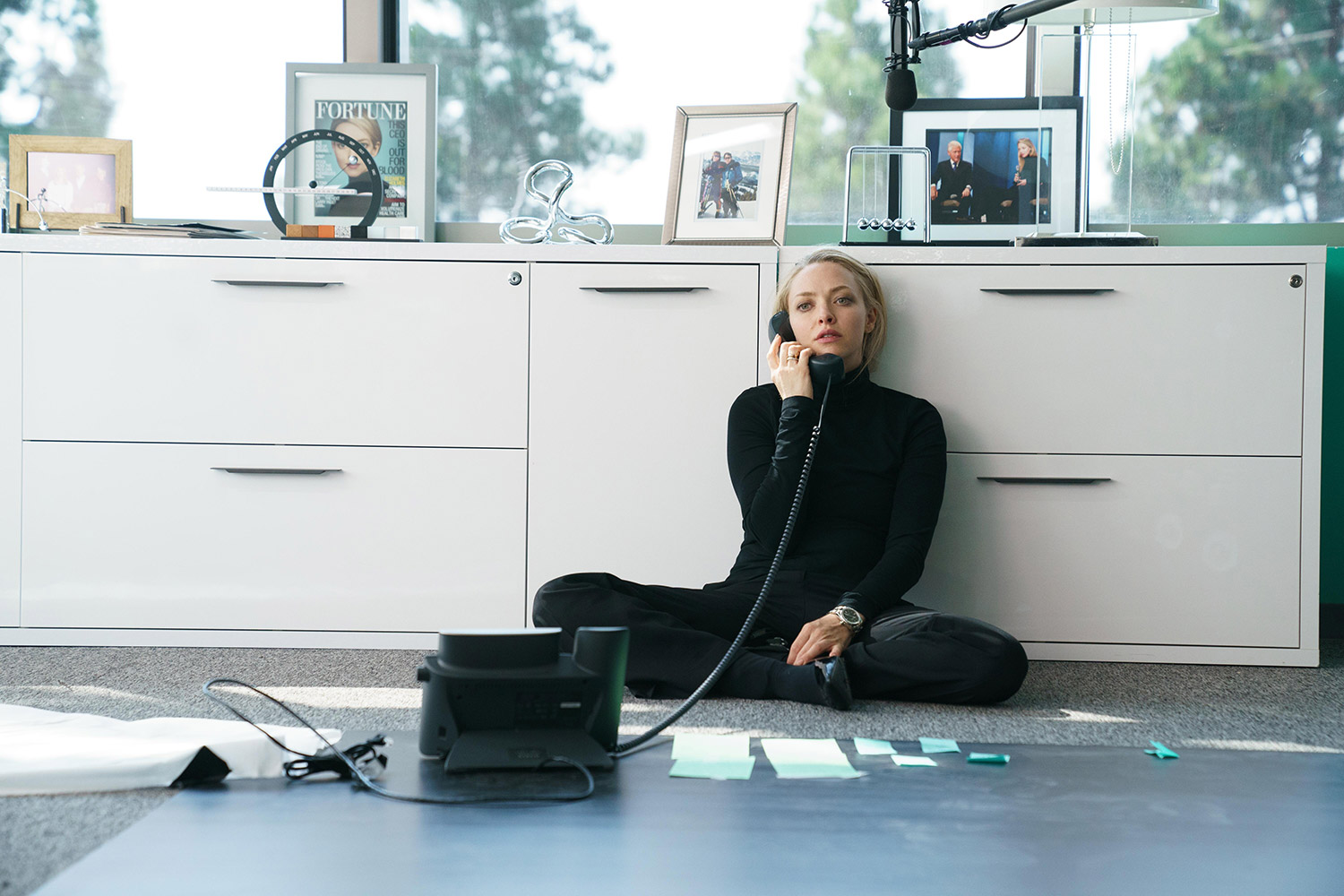 Based on the eponymous ABC Audio podcast by Rebecca Jarvis, ‘The Dropout‘ is a biographical drama series that follows the rise and fall of a breakthrough health technology company, Theranos, and its founder and CEO, Elizabeth Holmes. With Elizabeth Meriwether as the creative force, the series features Amanda Seyfried, Anne Archer, and Naveen Andrews. Are you a fan of the genre and wish to witness the brilliant performance of Amanda Seyfried? Well, we will let you know where you can stream this show!

What is The Dropout About?

‘The Dropout’ revolves around the ambitious and fraudulent Theranos founder Elizabeth Holmes, who was convicted of criminal fraud for taking illegal measures to get a soaring high valuation for her organization, wanting to revolutionize the healthcare industry by hook or by crook, right after dropping out of college. It is a narrative showcasing the consequences of fame and ambition gone horribly wrong.

In her ambitious efforts, Elizabeth comes up with healthcare technology that puts the lives of thousands of patients in danger. As a result, she loses everything she built in the blink of an eye. So, if you are ready, let’s go through all the ways in which you can stream this drama series!

Is The Dropout on Netflix?

Netflix subscribers will be disappointed to know that ‘The Dropout’ is not included in the huge library of movies and shows that are available on this streaming giant. However, we recommend you watch another dramatic and enthralling alternative, ‘Narcos‘. Based on a true story, ‘Narcos’ also follows the rise and fall of an individual named Pablo Escobar, who takes illegal measures to rise to the top and emerge as the drug kingpin of Columbia.

Is The Dropout on Amazon Prime Video?

The biographical series is yet to be made available for watching on Amazon Prime Video. In the meantime, you can sit back and stream ‘Z: The Beginning of Everything‘ on the platform.

Is The Dropout on Hulu?

Rejoice all Hulu subscribers! Being a Hulu original, ‘The Dropout’ is exclusively available on the platform. You can watch it here.

Is The Dropout on HBO Max?

‘The Dropout’ is not included in the large collection of movies and TV series that HBO Max possesses. If you want some insightful information about Elizabeth Holmes, you can watch the documentary movie ‘The Inventor: Out for Blood‘ on this platform.

Where to Watch The Dropout Online?

Since ‘The Dropout’ is a Hulu original, you can catch the show exclusively on the streaming platform. Due to the same reason, it cannot be live-streamed on any of the VOD platforms at the moment.

How to Stream The Dropout for Free?

If you are a Hulu subscriber, you are not required to pay for any add-ons to watch ‘The Dropout’. For those of you who are yet to subscribe to the platform, Hulu offers a 30-day free trial to its new users, which you can benefit from and catch this biographical drama series for free. However, we strongly advise our readers to stay away from resorting to illegal means to get access to content on the internet.

Read more: Where is The Dropout Filmed?