Is The Drowning Based on a True Story? 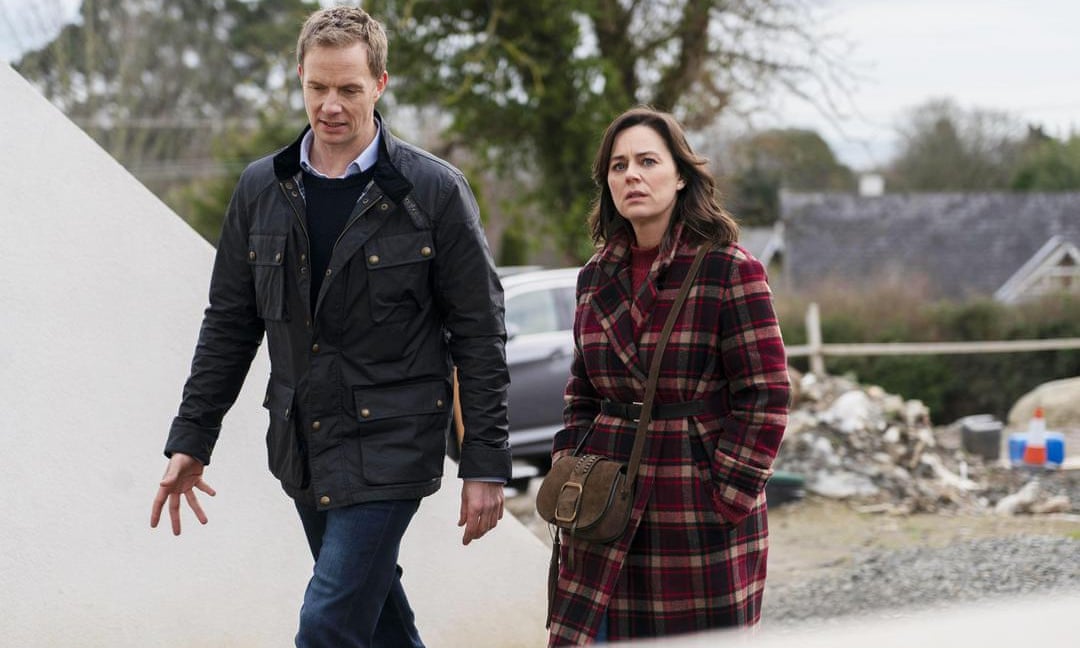 ‘The Drowning’ is a British thriller drama miniseries created by Luke Watson and Francesca Brill. The show follows Jodie, a young mother whose four-year-old son, unfortunately, passed away because of accidental drowning. Since Tom’s body has not been recovered, Jodie never gives up hope and continues to believe that she will someday find him. Even after a decade later, she remains hopeful, and her happiness knows no bounds when Jodie suspects that she has finally found her son.

Even though no one believes her, she begins to investigate a young boy that resembles her son, Tom, hoping that her motherly instincts will turn out to be right. The mysterious and thrilling series is capable of arousing viewer’s interest, who may wish to know whether the show’s premise is rooted in reality or if it is entirely fictional. If you find yourself thinking the same, well, we have got you covered.

Is The Drowning Based on a True Story?

No, ‘The Drowning’ is not based on a true story. But the tragedy of losing a young child is something that a lot of parents, unfortunately, have to face. The grief that grips a mother after such a horrible experience is beautifully captured in the thriller drama. Actress Jill Halfpenny, who essays the role of Jodie, Tom’s mother, said in an interview that there is no doubt that losing a child is the worst loss that one can experience. 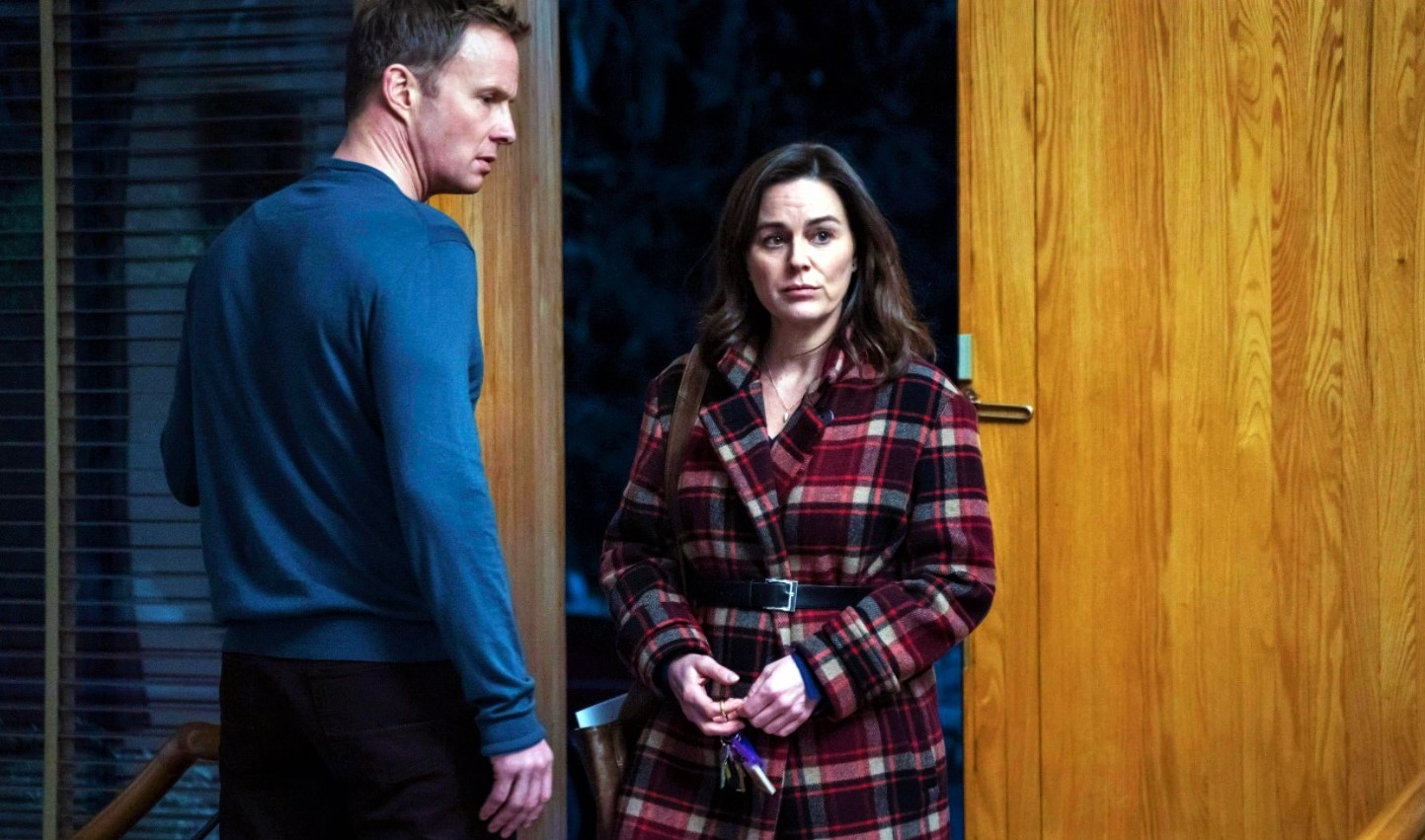 The unpredictability of what may have happened surely adds an extra layer of torture. Halfpenny also added that Jodie as a character is morally vague and messy, which is something that made her even more interesting. Discussing how closely the premise of the film resembles real-life, the actor Jonas Armstrong, who portrays Jason, agreed that, unfortunately, there is no dearth of families who have gone through a similar ordeal that Jodie and her family have to withstand. Rupert Penry-Jones also expressed his surprise at the originality of the character that he plays — Mark.

He further clarified that he was also taken aback by the twists and turns in Mark’s characterization, which made it far more intriguing. It is also pertinent to note that there is no dearth of examples in popular culture that explore themes like grief and loss. Numerous films and movies have been made that delve deeper into complex human emotions and lays bare the intricacies of human relationships. ‘Love Happens‘ is a great example. The film digs deeper into the grief that people undergo after losing a loved one while also familiarizing viewers with the slow catharsis that may even take years.

‘The Gloaming‘ is another series that explores similar themes. The creator, Victoria Madden, admitted that it was the loss of her mother which made her explore loss and the grief that accompanies it. ‘The Drowning’ also looks at the complexities of parenting. There are several shows and films like ‘Zero Chill,’ ‘Man with a Plan,’ and ‘Separation‘ that also delve deeper into this subject and use it to drive their fictional narratives. So, even though ‘The Drowning’ is not based on a true story, the series does reflect the complexities of human emotions and relationships by taking a very emotional subject that affects innumerable people.

Read More: Where is The Drowning Filmed?