Is The French Dispatch Based on a True Story? 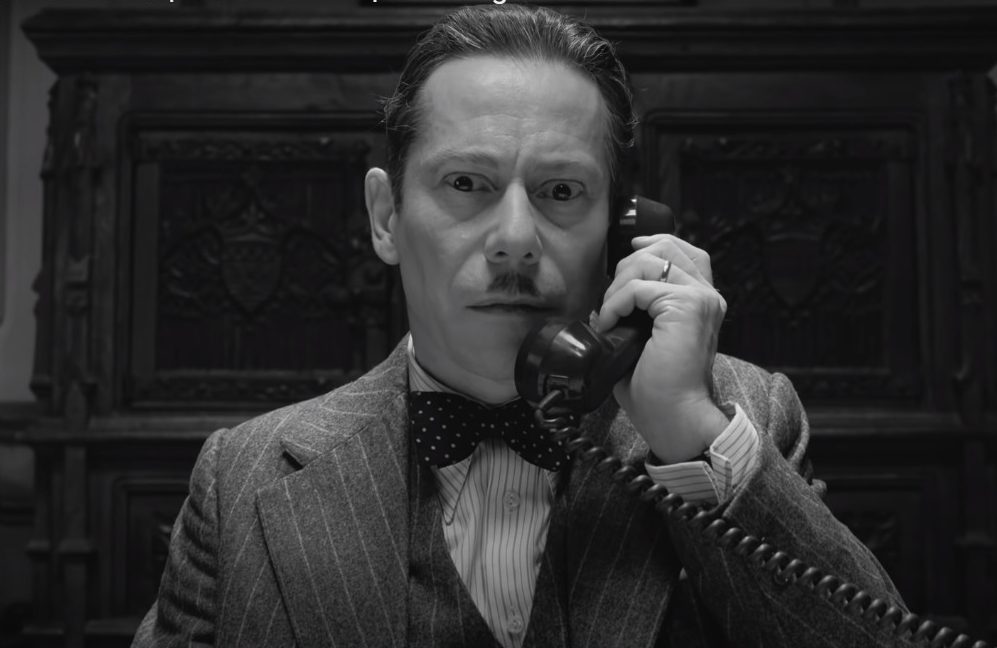 ‘The French Dispatch’ follows the journalists that work at the French outpost of an American newspaper. Made in a signature whimsical style, the film combines eclectic characters with a collection of intriguing stories that are difficult to place but sound vaguely historic. The post World War 2 setting, and the references to events like student protests, are sharply contrasted by the exaggerated personalities that the film centers around. So is ‘The French Dispatch’ based on a true story? Or is it the fictional creation of a particularly colorful mind? Let’s find out.

Is The French Dispatch Based on a True Story?

No, ‘The French Dispatch’ is not based on a true story. It is the work of iconic filmmaker Wes Anderson who has directed and written the film’s screenplay, giving it his signature stoically comedic style. Describing it as a “love letter to journalists,” the director has taken inspiration from his years of being an avid fan of The New Yorker magazine. The French city of Ennui-sur-Blasé, where the film is set, is fictional, as is the eponymous publication. In fact, the made-up French city’s name directly translates to “Boredom-on-Blasé.” 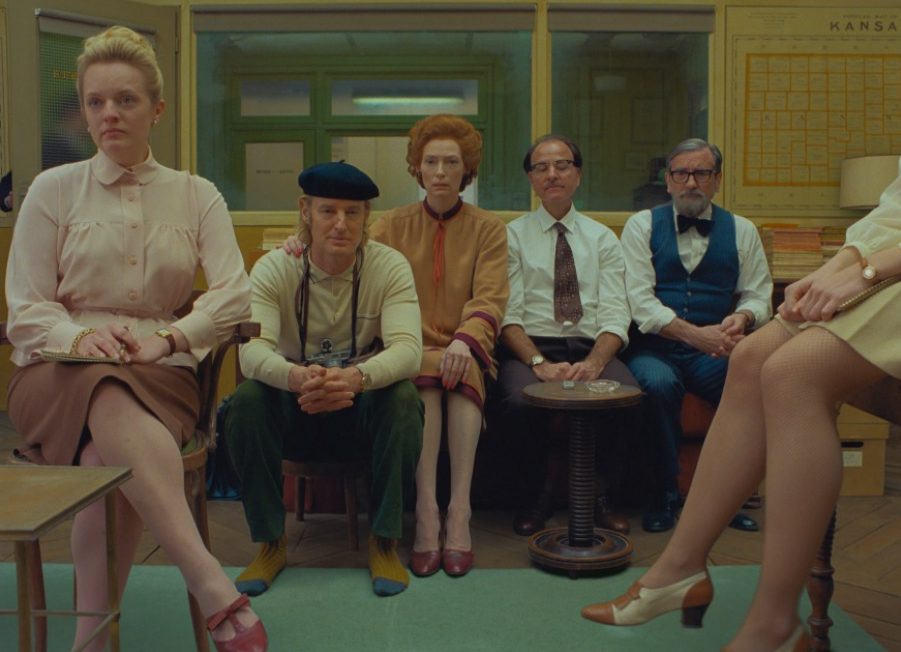 The New Yorker started out in 1925 as a weekly publication, and Anderson has reportedly been a fan since he was a teenager. He has amassed a vast collection of the magazine’s issues going back to the nineteen-forties and has subsequently populated his film with occasional events and characters that have real-life counterparts associated with The New Yorker. This gives his fictional setup a touch of realism, making the stories all the more relatable.

The film features a collection of stories printed in the fictional eponymous publication, with some of them brought to life. Out of these, the one about student protests takes inspiration from the two-part article ‘The Events in May: A Paris Notebook’ by Mavis Gallant, which appeared in The New Yorker in 1968. The story of the art dealer Julien Cadazio (essayed by Adrien Brody) similarly takes inspiration from a six-part profile on Lord Duveen by S.N. Behrman in 1951.

Making things even more focussed on the magazine that inspired the film, the character of Arthur Howitzer Jr. (Bill Murray) is seemingly based on Harold Ross, who co-founded The New Yorker with his first wife Jane Grant and remained its Editor-In-Chief till his death. It is interesting to note that Ross, who enlisted in the U.S. Army during World War 1, met Jane while writing for the military newspaper Stars and Stripes in Paris. Considering the couple then went on to found The New Yorker, Anderson’s film seems to also be a tip of the hat to the magazine’s French roots. Additionally, Owen Wilson’s Herbsaint Sazerac is apparently based on The New Yorker writer Joseph Mitchell.

Ultimately, the film is a fictional tale that takes inspiration from one of the world’s most famous magazines and some of the people behind it. Considering the rich history of The New Yorker, it is easy to imagine how the whimsical film is able to find suitable real-life stories to fold into its fictional narrative. Anderson has described his film as the portrait of a man, a journalist, who fights to write what he wants to write. Despite it being a work of fiction, the director explains how a film about reporters will invariably talk (to some degree) about the real world, which is exactly what ‘The French Dispatch’ does while maintaining its signature whimsical air.