Is The Good Doctor’s Freddie Highmore Autistic in Real Life? 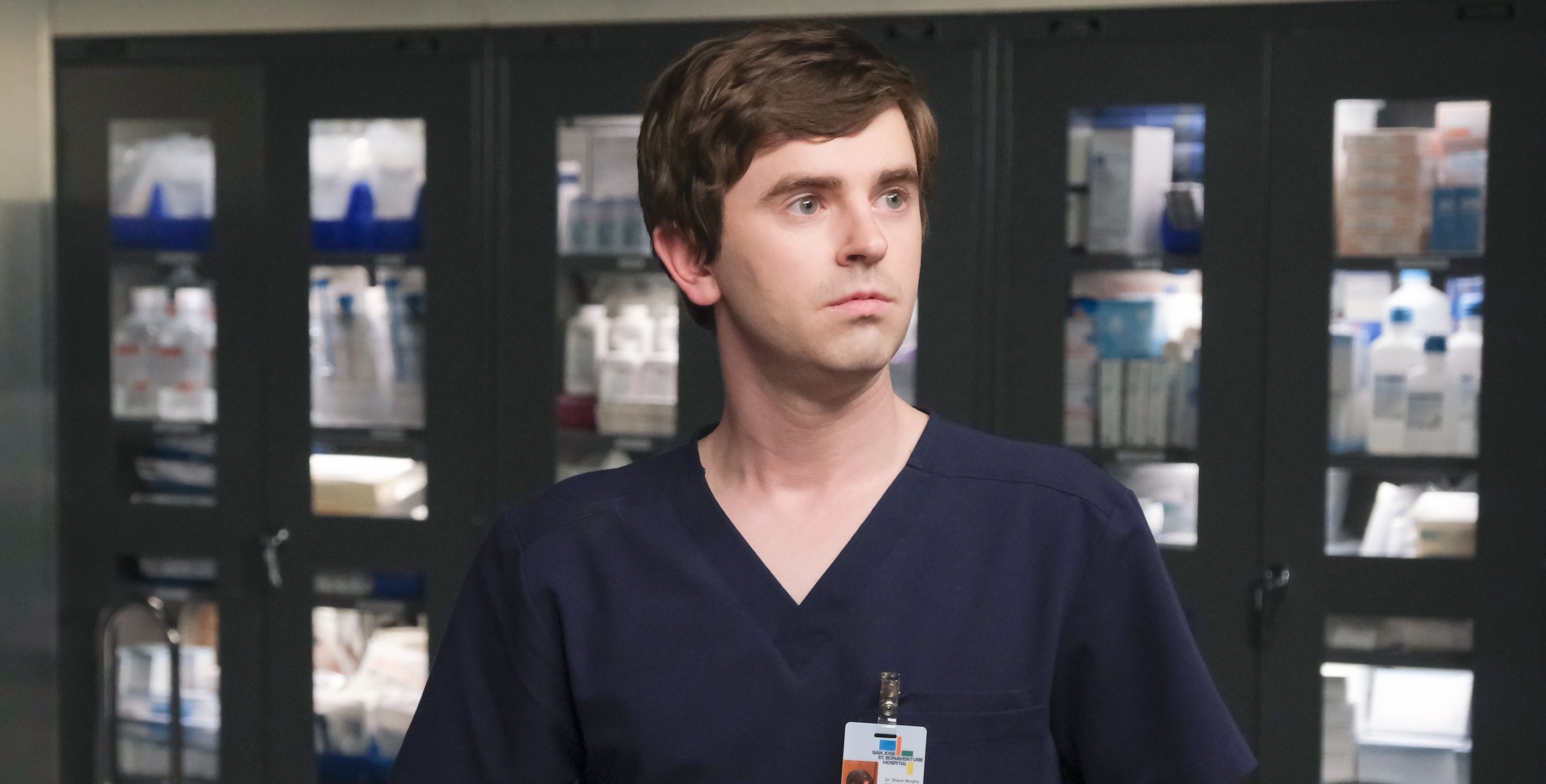 ABC’s medical series ‘The Good Doctor’ revolves around Dr. Shaun Murphy, who joins San Jose St. Bonaventure Hospital as a surgical resident. Shaun has autism and savant syndrome, a rare double diagnosis. Although his colleagues initially express their doubts regarding the capabilities of an autistic surgeon, Shaun soon proves that he is an unparalleled asset to the hospital. His savant syndrome enables him to have a near-photographic memory, which also helps him treat his patients more effectively. Freddie Highmore, known for his performances in ‘Charlie and the Chocolate Factory’ and ‘Bates Motel,’ plays Shaun. Since the character is autistic, the viewers may want to know whether the actor has the same condition. If that’s the case, we have got you covered!

No, Freddie Highmore is not autistic in real life. The actor is a neurotypical person playing an autistic character. Highmore had to research extensively to fill the shoes of Shaun Murphy in the show. Since there are multiple people with autism in his personal life, Highmore was aware of the condition at the time of joining the show. He teamed up with the developer of the show David Shore to learn more about the same. They also had a consultant on board to guide the actor and developer with anything and everything regarding autism.

“David Shore, our wonderful main writer and showrunner, and I sat down before the pilot — and also between the pilot and making the show — with the consultant that we still have on board,” Highmore said on ‘Popcorn With Peter Travers.’ “And [we] also just traded back and forth books and pieces of literature and documentaries that we thought were useful or gave us some sort of insight into building this one, very particular character,” he added. There was even a particular documentary that helped the actor immensely. “I saw a brilliant documentary on Netflix called ‘Autism in Love,’ which is great because it focuses on the most human, deepest emotion that we may feel, which is being in love,” Highmore told Los Angeles Times.

Melissa Reiner, Med, the consultant on the show, wanted Shaun Murphy to not be a “caricature” of autistic people. Her guidance seemingly had a commendable impact on forming Highmore’s mannerisms as Shaun. The autistic doctor holding his hands is one such feature inspired by real-life autistic people. “The way Shaun holds his hands is something that makes him stand out. […] Kids with autism [used to be] encouraged to clasp their hands together in order not to stim, [a term describing repetitive movements or sounds]. It’s called ‘quiet hands,'” the actor added to Los Angeles Times.

As the sixth season of the show progresses, Highmore is aware that he cannot put an end to his learning journey and research concerning autism. “I’m constantly learning,” Highmore told Digital Spy. He also has been reaching out to people with autism for better clarity concerning the condition. “I’m also talking to people who feel that they have a personal connection to the show through autism, and are pleased or thankful that the show is seeking to raise awareness in that way,” the actor added.

Read More: Is ABC’s The Good Doctor Based on a True Story?