Is The Guardian Based on a True Story? 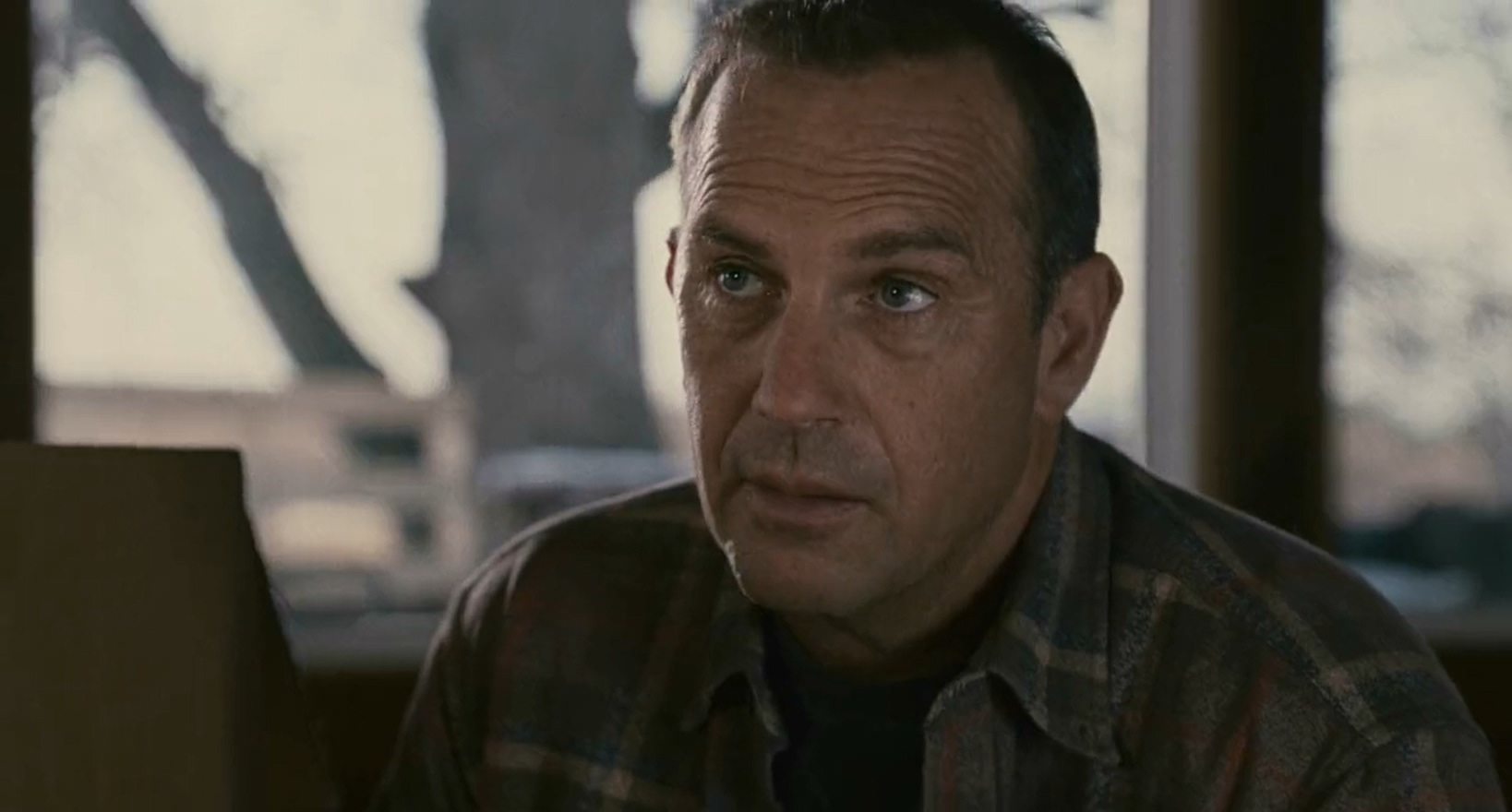 Andrew Davis is known for rearing taut and gripping action thrillers like ‘The Fugitive’ and ‘Holes.’ ‘The Guardian’ is a 2006 action-adventure drama film replete with lofty notes and larger-than-life heroes. Within a runtime of 139 minutes, the movie invokes the myth of the titular guardian of the seas. The director takes the audience to the ice-cold waters off the Alaskan coast to tell the story of a mentor and a mentee. Kevin Costner acts as Ben Randall, the legendary rescuer in the United States Coast Guard, who trains a group of airmen in the Aviation Survival Technician (AST) program.

As a character torn between family and work, Ben only remembers the statistics of people he could not save in his prolific career. When one of his students fails a rescue mission, he must put his life at stake to attain the mythical grandeur. Ashton Kutcher and Melissa Sagemiller assist Kevin Costner in the cast ensemble. Although the movie uses many hackneyed military movie tropes, it is certainly one of the best out there in the niche genre of Coast Guard movies. However, you may wonder whether the myth of the movie has some historical basis. In that case, let us dig in and find out if any of it has roots in reality.

Is The Guardian a True Story?

‘The Guardian’ is partially based on a true story. The movie readily blends fact with fiction to deliver its tried and tested genre fiction. Director Andrew Davis created the movie from a script penned by Ron L. Brinkerhoff, who based the story on the 2004 Japanese action movie ‘Umizaru.’ The Japanese film was itself modeled upon the titular manga written by Yōichi Komori and illustrated by Shūhō Satō. Although David Dobkin of ‘Shanghai Knights’ fame was initially slated to direct the movie, Andrew Davis finally became tied to the production. 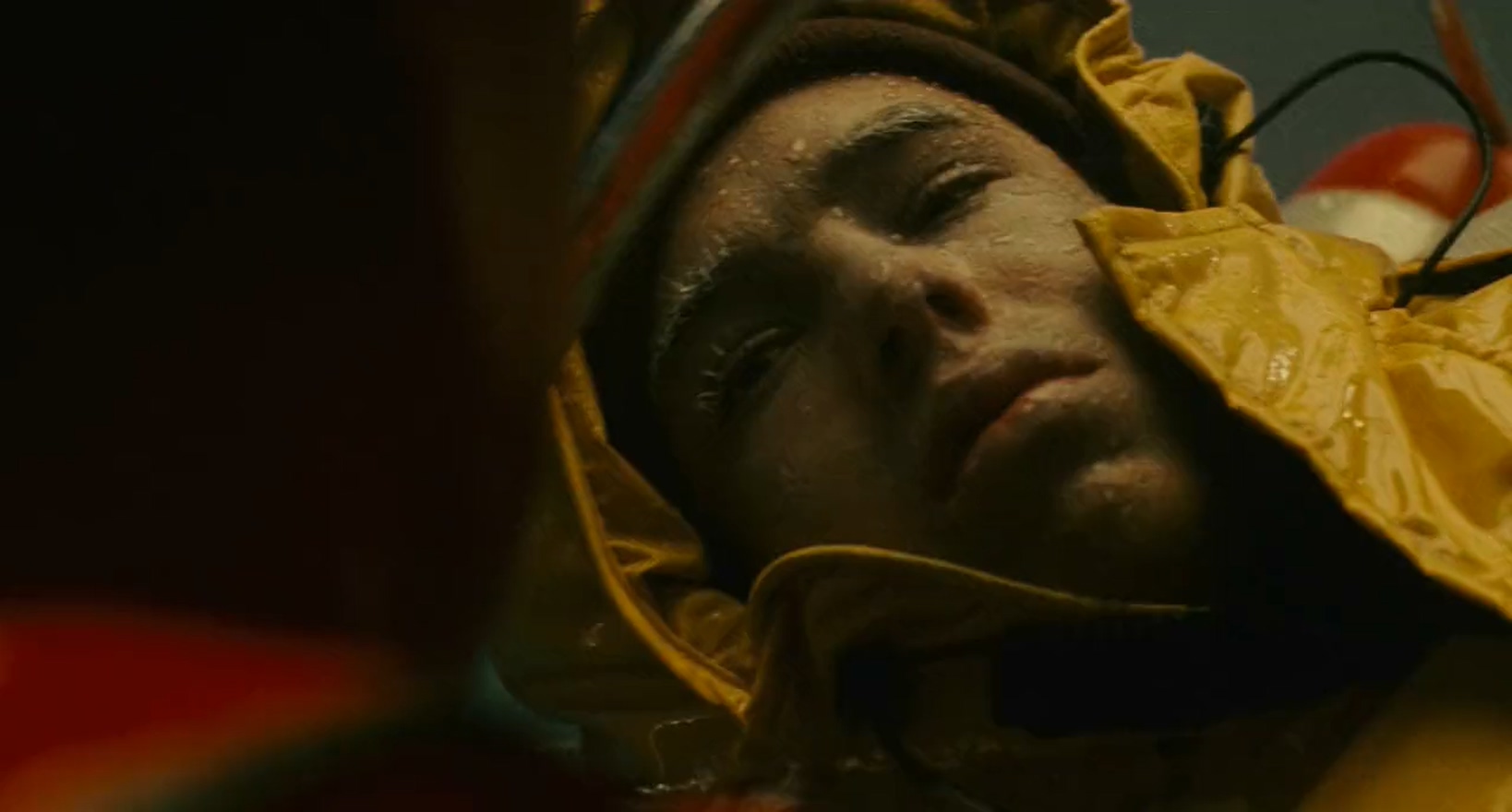 The early scenes take the audience to the middle of a rescue mission, where Ben Randall loses one of his best friends, Chief Petty Officer Carl Billings. The tragic event instills survivor guilt in Ben, who is reaching the end of his fabled career. On the surface, Ben comes off as arrogant, with a flair for antics. But breaking the hard shell reveals a kind-hearted person and a diligent professional. The rescue mission scene with Carl is reportedly based on a real-life event that took place in August 1981.

In the nascent days of Coast Guard Communications Station in Kodiak, Alaska, the Rescue Coordination Center (RCC) Kodiak received information about a distress call from a fishing vessel. A crew of four took off on the aircraft, HH-3F Pelican, to carry out the rescue mission. But after an hour, communication broke down between the helicopter and mission control, possibly due to the rough weather.

After a lot of effort, the owner of the fishing vessel ultimately survived the ordeal, but the rescue team paid with their lives. The bodies of Lt. Ernest Rivas and AT3 John Snyder Jr. were eventually located on Montague Island, which was followed by the retrieval of Scott Finfrock’s mortal remains. But the body of Lt. Joseph Spoja was not found. 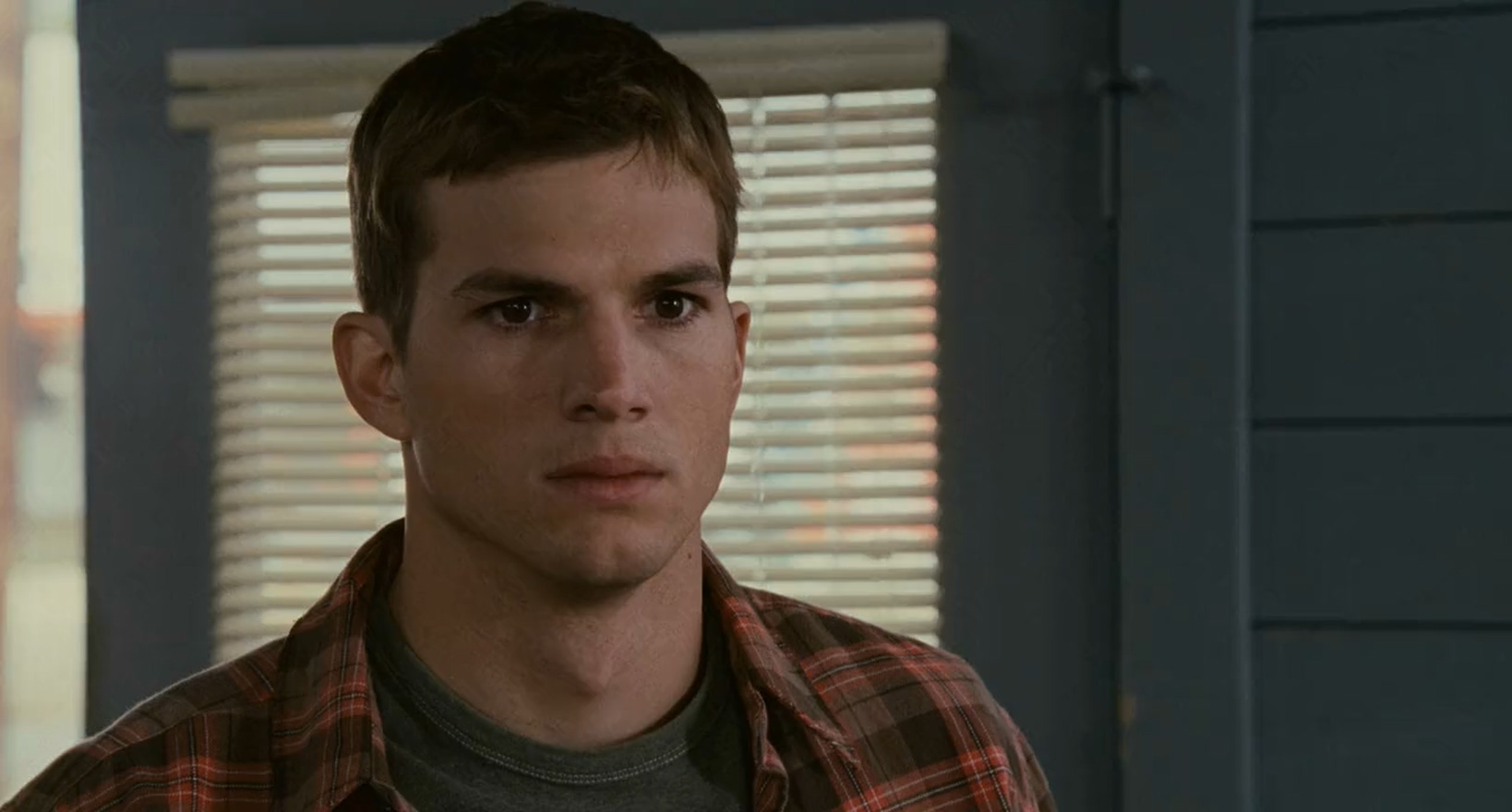 A painting by Arden Von Dewitz, named ‘So Others May Live,’ commemorates the incident and still hangs at the Coast Guard Air Station Kodiak. In the movie, although the HH-3F Pelican was replaced by HH-60J Jayhawk, the particular narrative about Ben and his friend, Carl, somewhat rings true to the real-life tragedy. Interestingly, the movie cast and crew feature actual helicopter pilots, rescue swimmers, and the U.S. Coast Guard ground staff. The clips played during the training sessions in the film are actual video clips provided to Walt Disney by the UK Maritime and Coastguard Agency.

Moreover, the cast and crew experienced the effects of a disaster up close when Hurricane Katrina forced the production to relocate to Shreveport, Louisiana. The Louisiana State University, which serves as one of the filming locations, was repurposed as an evacuee shelter accommodating around 1000 people while filming was still underway. In fact, the director ended up hiring around 200 evacuees to be a part of the film. Therefore, although the film contains familiar tropes and fictional characters, the storyline is inspired by historical accounts and ground reports.

Read More: Where Was The Guardian Filmed?