Where Was The Guardian Filmed? 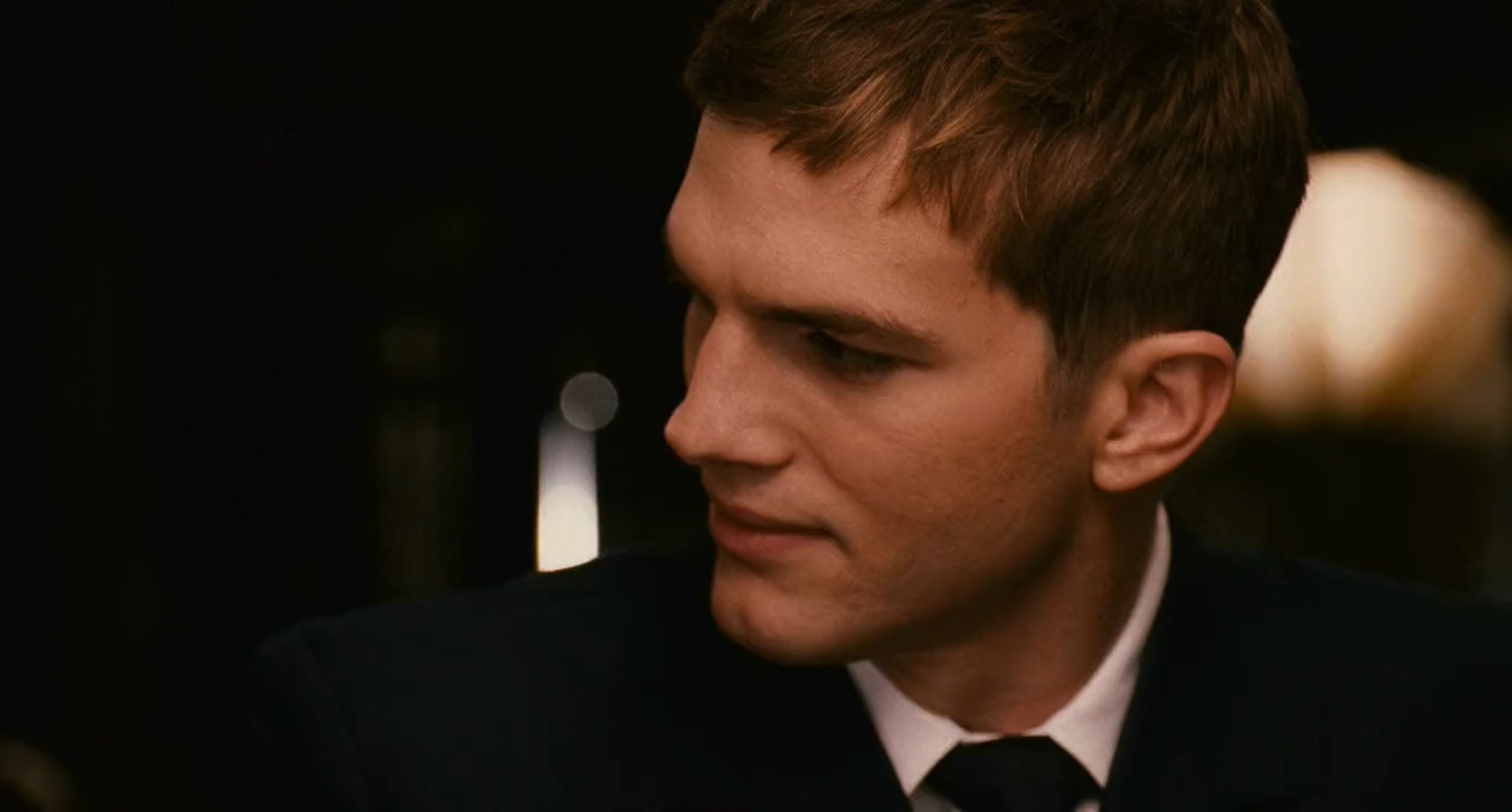 Helmed by Andrew Davis and loosely based on the Japanese movie, ‘Umizaru,’ ‘The Guardian’ is a military action-adventure movie that revolves around the uncertain and challenging lives of the US Coast Guard unit in Kodiak, Alaska. Ben Randall (Kevin Costner) is a strict trainer and prolific rescuer who finds a seemingly disobedient student, Jake Fischer (Ashton Kutcher). After a rough start, they form a strong bond, and the mentor-mentee dynamic leaves an impact on both their lives.

The 2006 film takes much from hackneyed genre tropes to create its tried-and-tested concoction, which nonetheless proves to be potent in energy, heroism, and myth. Most of the movie unfolds along the Alaskan coastline and the tumultuous seas surrounding the region. However, you may be curious about the actual locations where the movie was shot. If so, you might be interested in learning what we know!

‘The Guardian’ was filmed in different parts of the US, specifically in Louisiana, North Carolina, Alaska, Oregon, and California. As per reports, filming commenced in August 2005 but faced some delays incurred due to Hurricane Katrina. But the production team managed to wrap up filming by December 2005. Now, let us dive into the details about the locations that feature in the film!

The production was initially slated to begin in the New Orleans area, and the crew members even took time to build a huge water tank in the suburb of Slidell to facilitate filming. However, the production was jeopardized when Hurricane Katrina hit, and the structure was destroyed. Following the setback, production swiftly moved to Shreveport, a teeming city in northwest Louisiana, which served as the production headquarters for this movie. 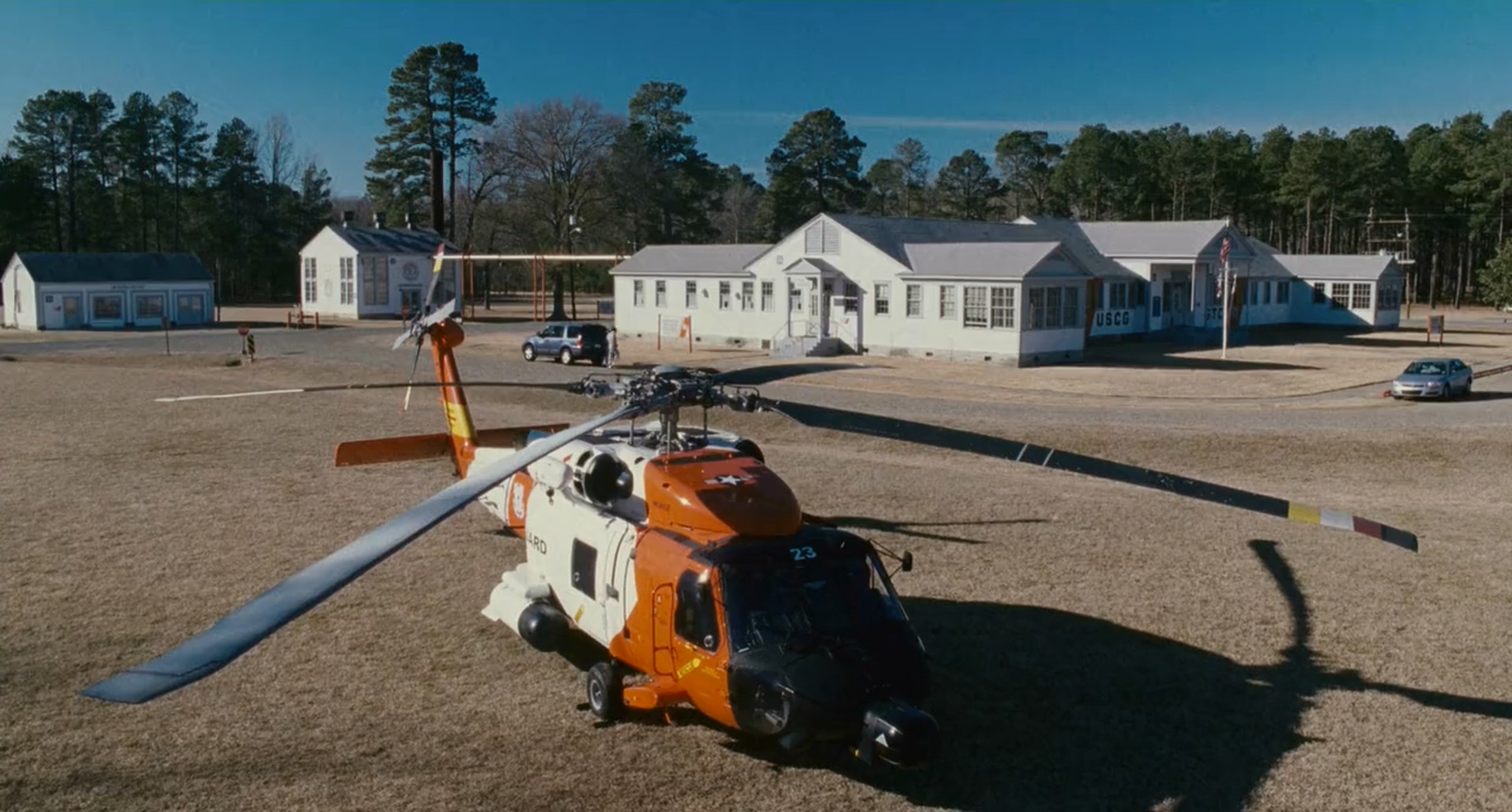 The production unit built a 100-by-80-foot concrete wave pool with eight compartments. It used air pressure to create the ginormous waves required to depict the reuse operations. In the tense early scenes of the movie, we see a US Coast Guard rescue team in the middle of a tricky operation. The film also includes scenes where kayakers are trapped in a cave. In all probability, these sequences were filmed in the artificial pool. 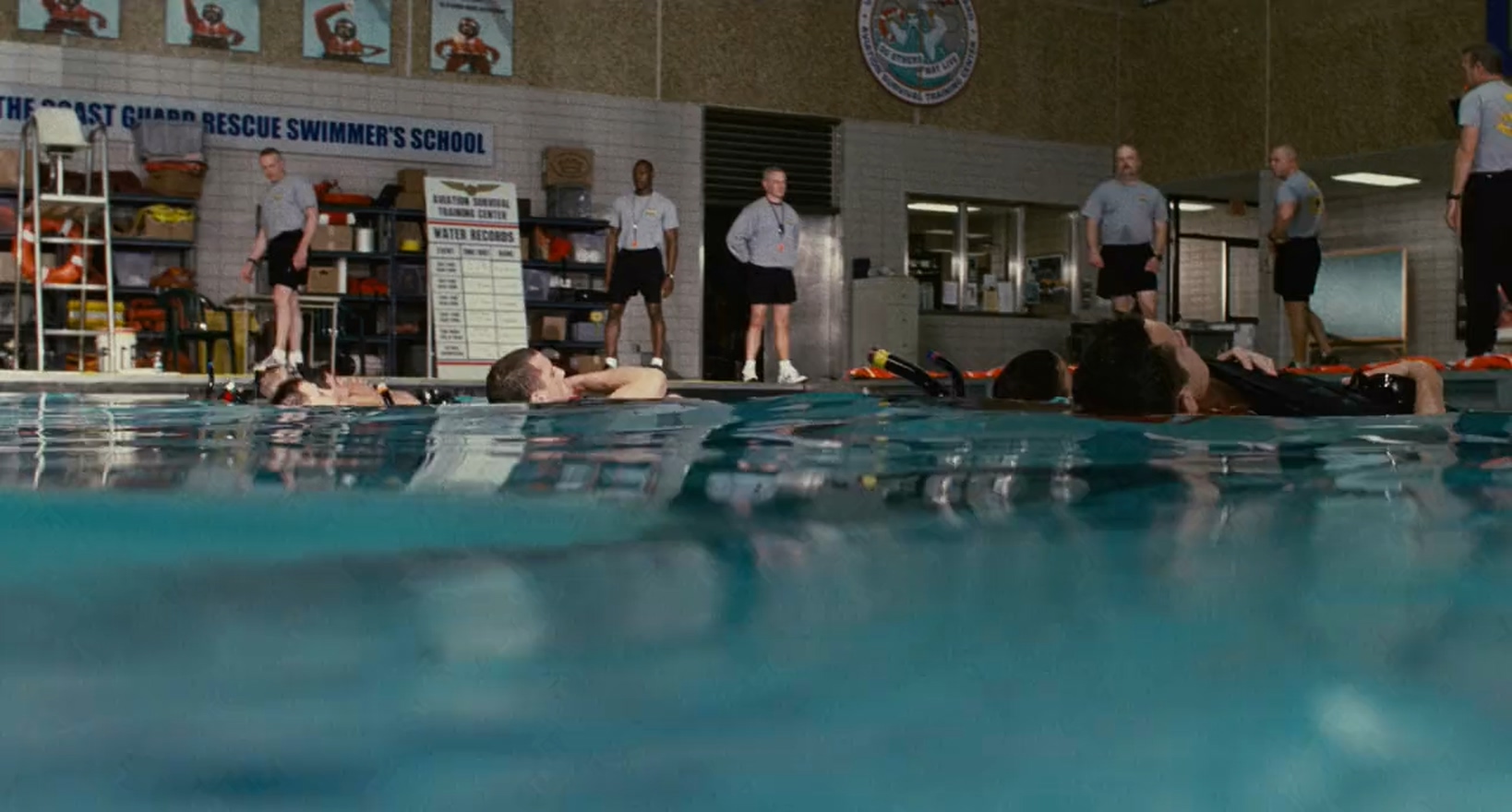 Indoor scenes involving the swimming pool were filmed in the natatorium at Louisiana State University (LSU) in Shreveport. The six-lane lap pool serves as a training center for people in the local swim team and the venue for Water Survival classes for the Barksdale Air Force. At the time the movie was being filmed, the gymnasium at the University was transformed into an evacuee shelter that housed roughly 1000 people in the wake of the hurricanes Katrina and Rita. You might find it fascinating to know that about two hundred of those people were hired to be a part of the film. 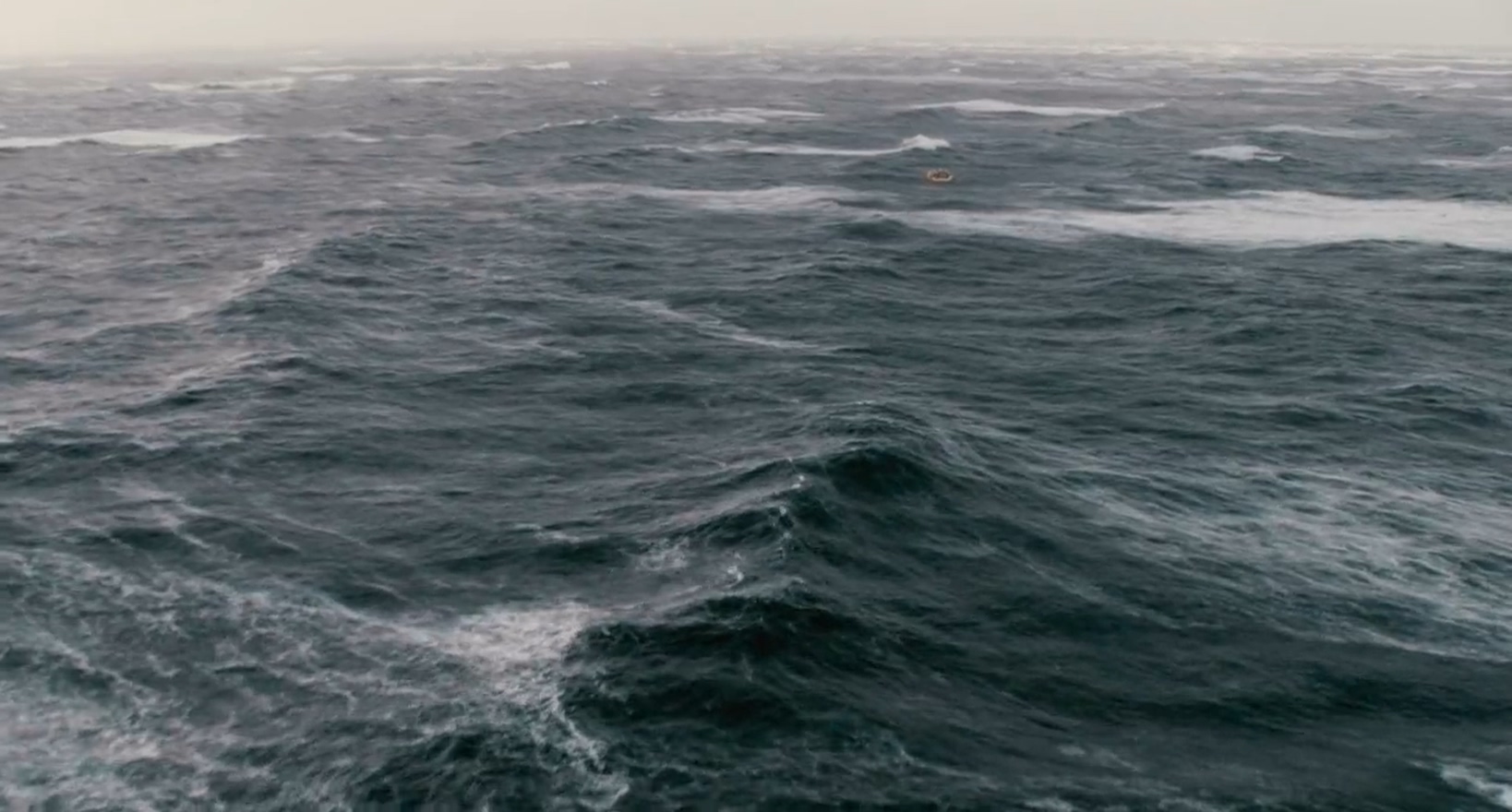 Some scenes in the water were also shot at Louisiana Wave Studios, a one-of-its-kind movie production tank and film studio, located at 9162 Sealy on Slack Road, Shreveport. The filming crew shot some scenes in Bossier City, which is part of the Shreveport–Bossier City metropolitan statistical area in Louisiana. 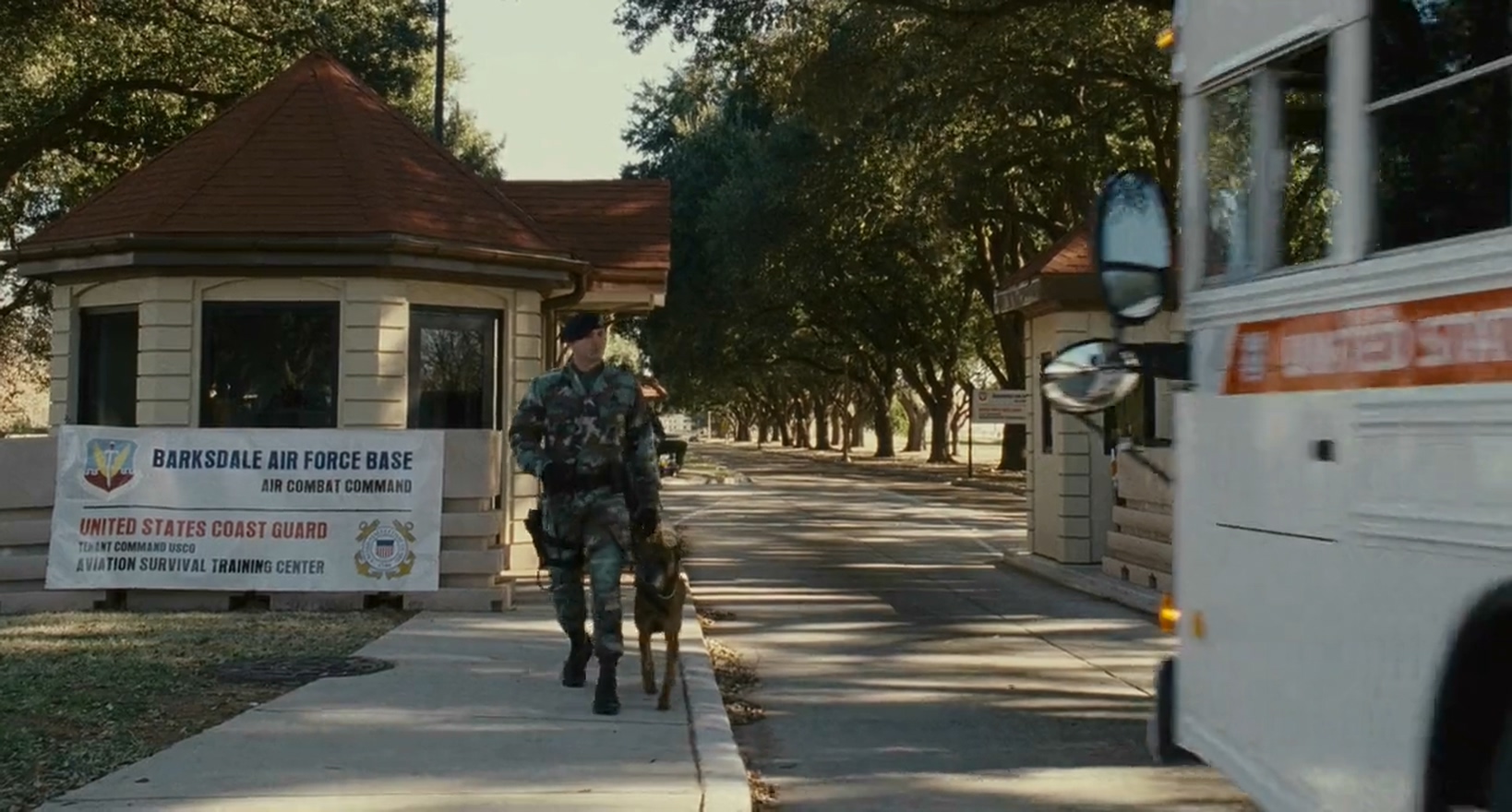 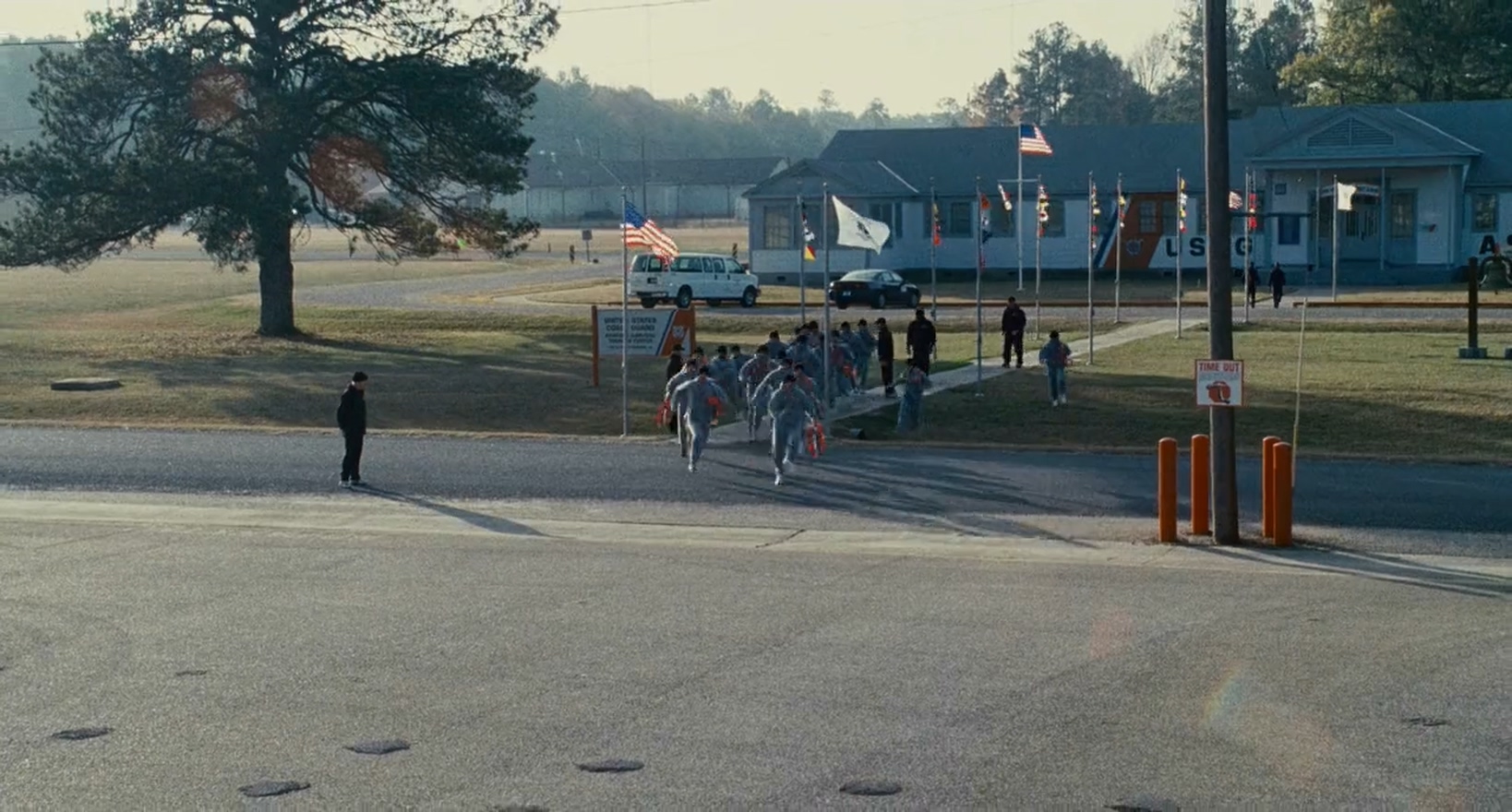 Although a significant portion of the cinematic story is set in Kodiak, Alaska, a majority of those scenes were filmed in Elizabeth City, located in the Pasquotank County of North Carolina. USCG Air Station Elizabeth City, at Weeksville Road Building 47, stands in for CG Air Station Kodiak in the movie. The crew had to build an elaborate set and used around 60,000 pounds of ice to re-create the Alaskan landscape. 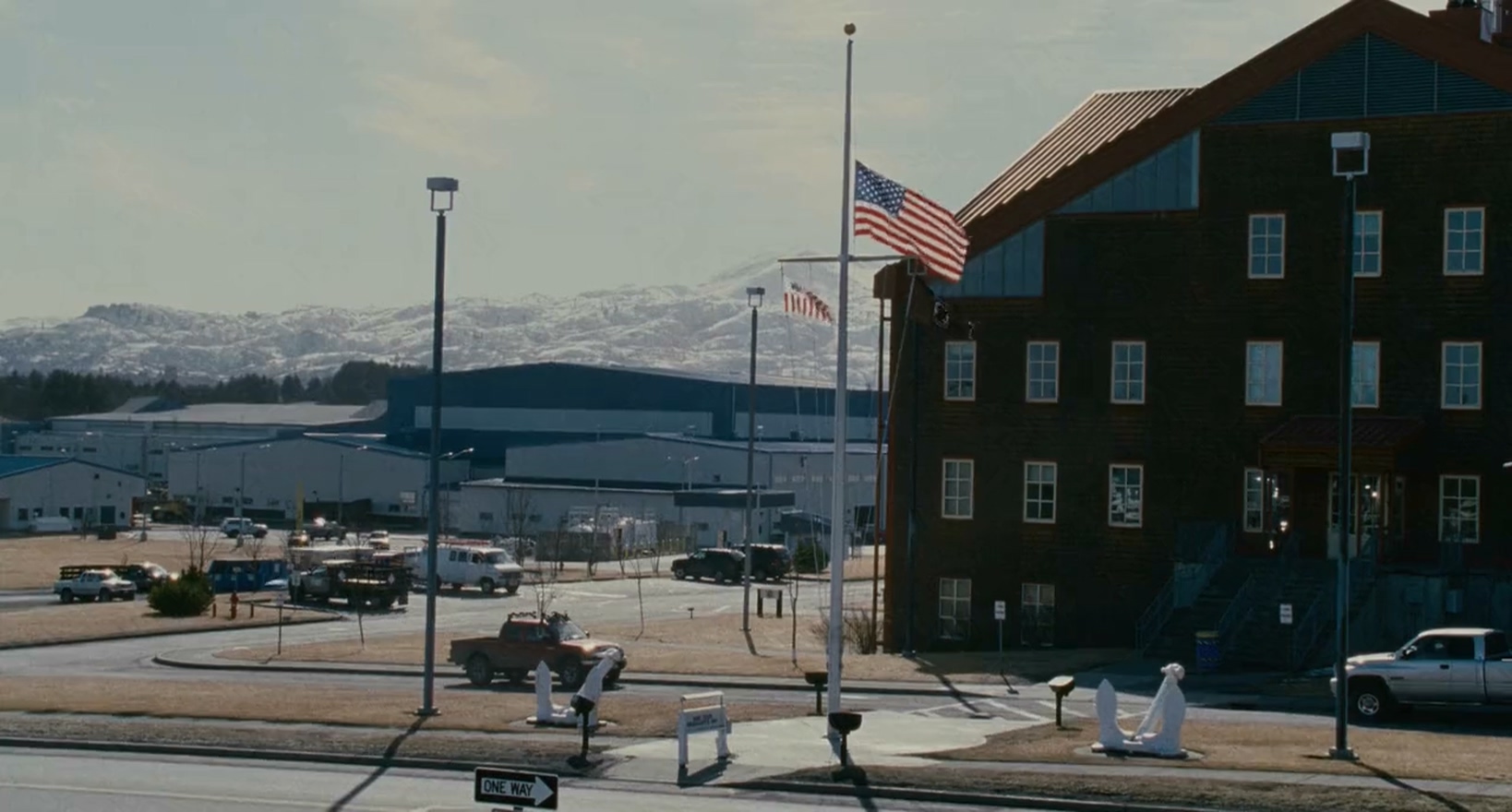 Although a significant portion of the movie is set in and around the Kodiak station of US Coast Guards, the film was hardly shot there. However, the studio sequences were decidedly not enough to create the ambiance. So, the second unit filming was carried out in Kodiak, possibly for the establishing shots. The main city on Kodiak Island occupies an area of approximately five square miles only. 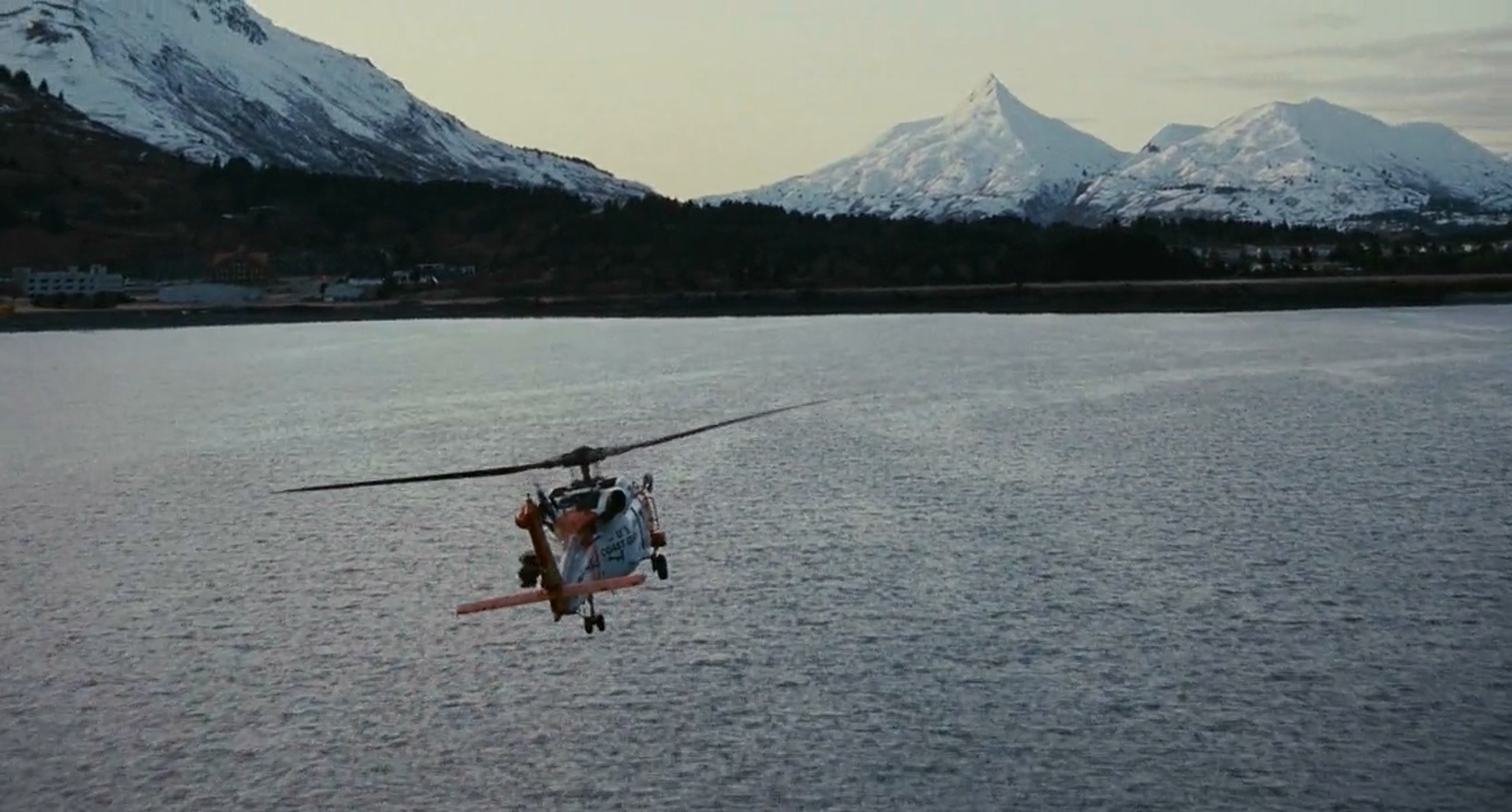 Additionally, some sequences were also filmed in Astoria, Oregon. The port city is situated on the southern banks of the Columbia River where it flows into the Pacific. Astoria is considered one of the oldest cities in Oregon, and is known for its rich history and archaic architecture. Some of the most well-known landmarks in Astoria are Captain George Flavel House Museum, The Clatsop County Courthouse, The Liberty Theatre, Astoria Column, and the Columbia River Maritime Museum. 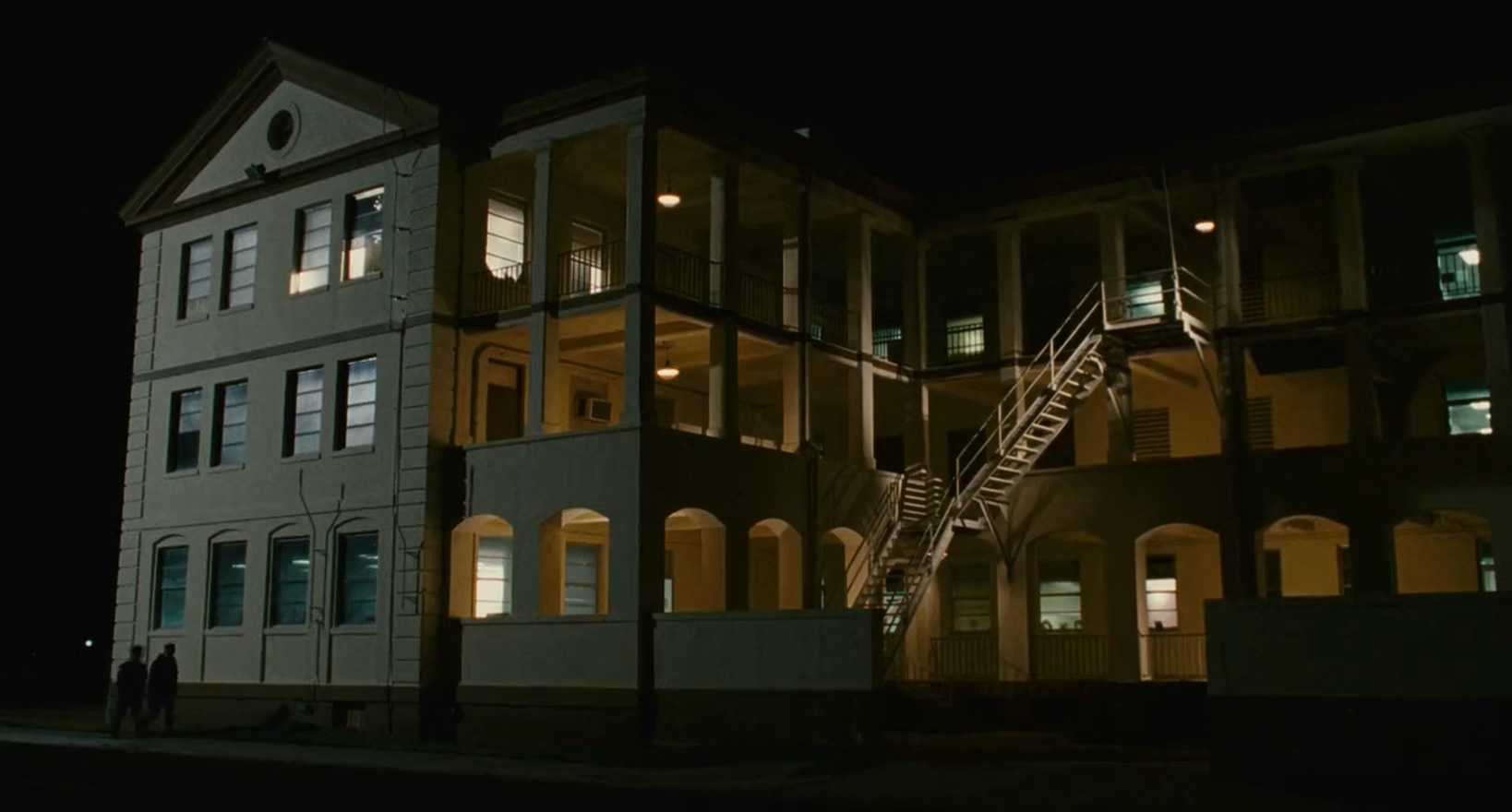 According to sources, filming also took place in Long Beach, California. The coastal port-city is located in Los Angeles County. Due to the region being a melting pot of cultures, it is frequented by filmmakers and tourists. Some of the popular films and TV shows shot in Long Beach are ‘La La Land,’ ‘Ferris Bueller’s Day Off,’ and ‘Dexter.’

Read More: Is The Guardian Based on a True Story?