Is The Italian Job Based on a True Story? 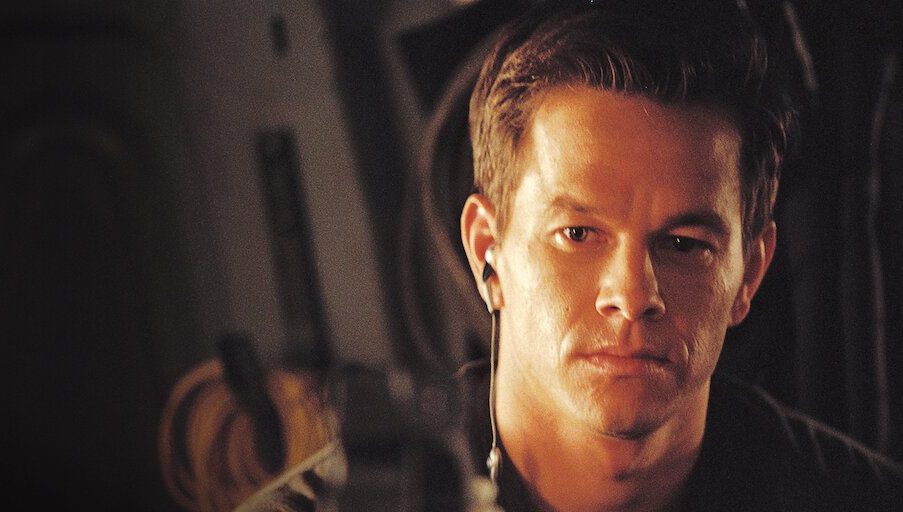 ‘The Italian Job’ is a 2003 heist film directed by F. Gary Gray and starring Mark Wahlberg as Charlie Croker, who assembles a group of crooks to steal gold bars from a vault in Venice. However, when the crew is betrayed by Steve (Edward Norton), Charlie and the team assemble several years later and plot revenge on Steve with another daring heist plan.

The exciting and entraining film has all the elements of a classic heist movie yet is grounded in its approach and storytelling. Moreover, Croker’s gang’s elegant ideas and plans will make viewers wonder whether actual incidents inspire the story. If you are looking for answers about the inspiration behind ‘The Italian Job,’ here is everything you need to know!

Is The Italian Job a True Story?

No, ‘The Italian Job’ is not based on a true story. The film is a remake of the eponymous 1969 British comedy caper written by Troy Kennedy Martin. It is directed by Peter Collinson and features actor Michael Caine in the lead role. The original version itself is a work of fiction that follows Charlie Croker, a recently released prisoner who forms a gang for the job of stealing a cache of gold bullion. The movie primarily takes place in Turin and London, reflecting the Italian and British culture of the era. 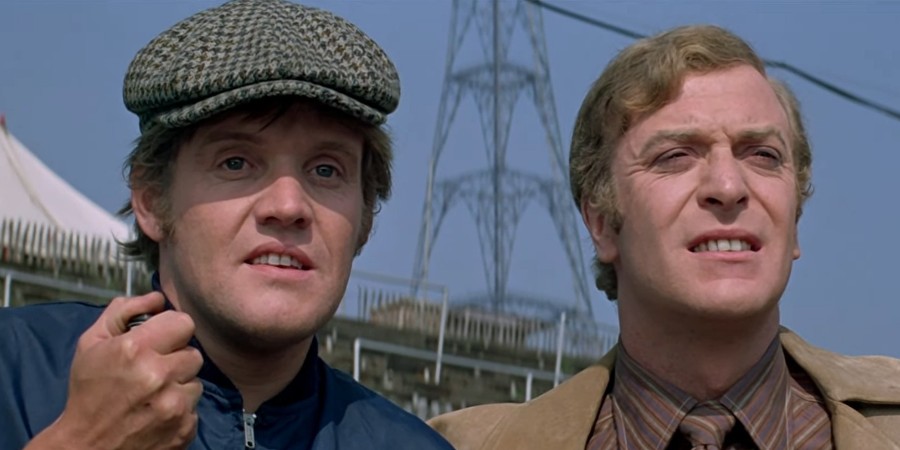 The 2003 American remake of the classic movie is written by Donna and Wayne Powers, predominantly featuring an original story. Executive producer James Dyer stated that the movie is not a direct remake of the original in the behind-the-scenes documentary released as an extra on the movie’s DVD release. Instead, it merely uses similar storytelling tools to tell a compelling heist story.

Likewise, actor Seth Green who plays Lyle in the 2003 iteration, compared the remake to the original by stating that both films are essentially about creating and executing the perfect heist. Elements such as a plan to steal gold bullion and mini coopers tearing through the streets of Italy are retained from the 1969 original. Furthermore, Charlie Croker remains the principal protagonist, but the remake features a new set of characters, resulting in its distinct style and appeal. 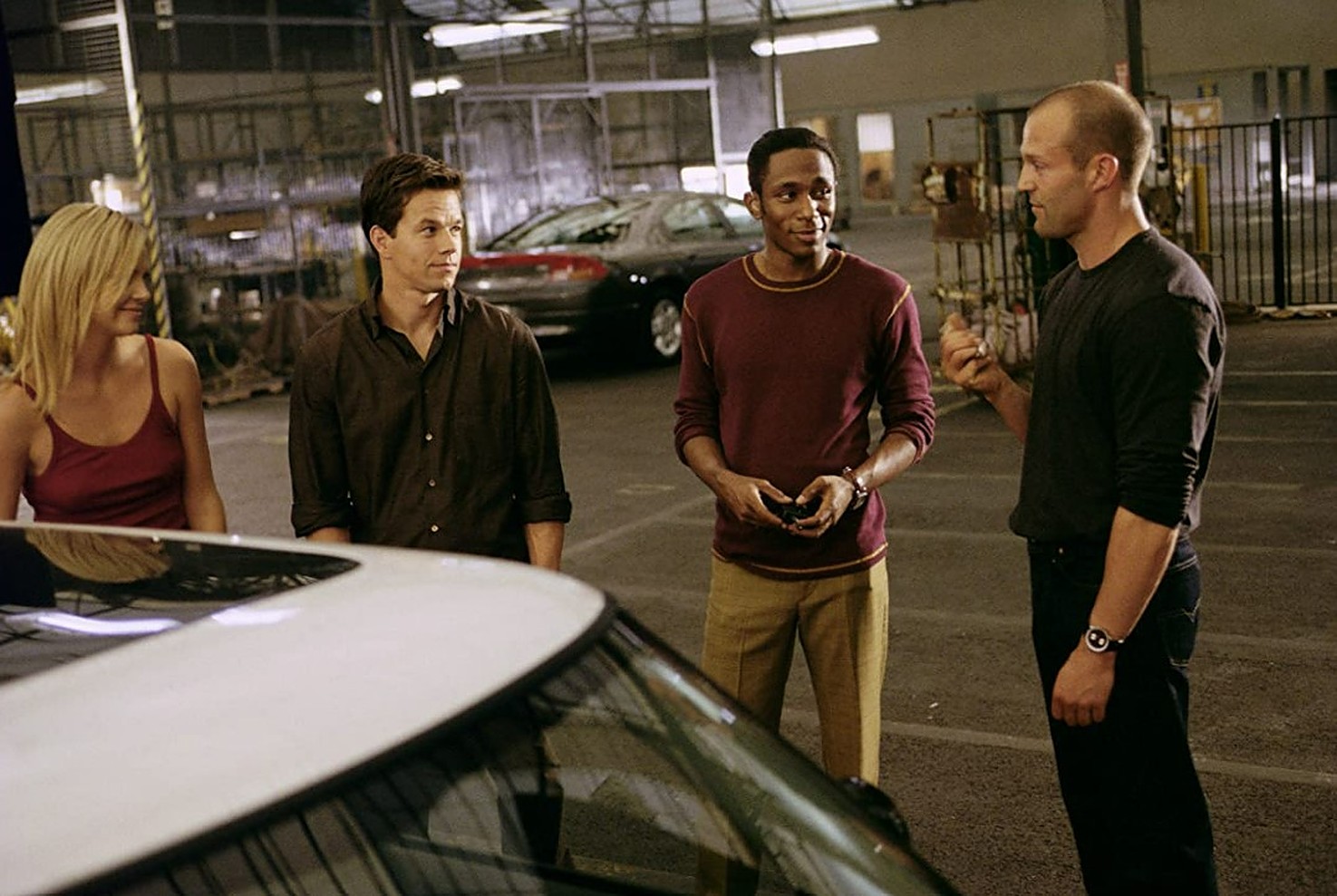 In an interview, director F. Gary Gray highlighted how the 2003 film’s characters add to the story’s emotional quotient. “The core and the soul of the movie are in the characters. You don’t see that often. So for me to have that kind of opportunity that has the thrills and appeal of a commercial film if you will, but that is rooted in its characters, is very rare,” he stated to IGN. Thus, Gray’s words underline his approach to crafting the remake of the iconic British film.

A key difference between the original and the remake is that the former ends on a cliffhanger while the latter delivers a satisfying conclusion to its characters’ journey. In addition, the remake takes place in Venice and Los Angeles, making both movies culturally diverse from each other. Though some real-life heists might have inspired the action sequences in the remake, it is evident that the movie’s chase sequences are a tribute to the original film.

Ultimately, 1969’s ‘The Italian Job’ and the 2003 remake are both fictional stories. They both utilize a similar narrative framework and the same storytelling tools. Nonetheless, the movies are not based on actual incidents and revolve around fictional characters. Nevertheless, the characters and their emotionally resonant story arcs add a semblance of reality to the otherwise over-the-top and jaw-dropping action sequences in the two movies.