Is The Little Things a True Story? 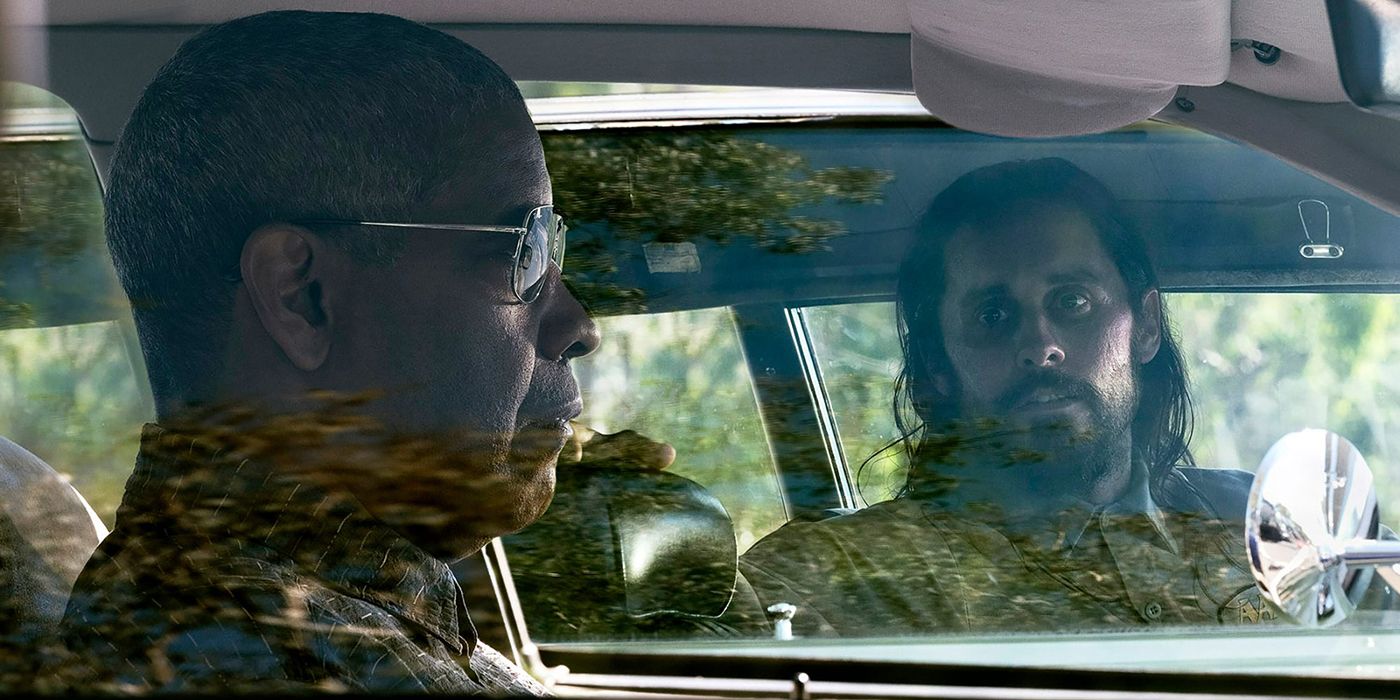 Directed by John Lee Hancock (‘The Highwayman’), ‘The Little Things’ is a neo-noir thriller drama that revolves around two law enforcement officers’ pursuit of a dangerous serial killer on a murdering spree, and how the prime suspect in the case constantly manipulates them. The film has a stellar cast that includes three Academy Award winners. Denzel Washington portrays Kern County Deputy Sheriff Joe “Deke” Deacon, a brilliant but troubled police officer with an exceptional record. Rami Malek plays LAPD Detective Jim “Jimmy” Baxter, a rising star in his department. Jared Leto is cast as Albert Sparma, a drifter whose obsessive interest in crime draws both Deke’s and Jimmy’s interests.

Following its release, the film has garnered widespread critical recognition for the cast members’ performances, Hancock’s direction, and impeccable camera work and editing. If the film’s realistic setting and exploration of dark and grim themes have made you wonder whether it is based on a true story, here is what we have been able to find out.

Is The Little Things Based on a True Story?

No, ‘The Little Things’ is not based on a true story. Hancock wrote the script back in 1993. Initially, Steven Spielberg was meant to helm the project, but he backed out as he thought the script was too dark. The project remained in developmental limbo for nearly three decades. Clint Eastwood, Warren Beatty, and Danny DeVito were all associated with it at one point or another. Since the beginning, Mark Johnson (‘El Camino: A Breaking Bad Movie’) has been attached to it as a producer. 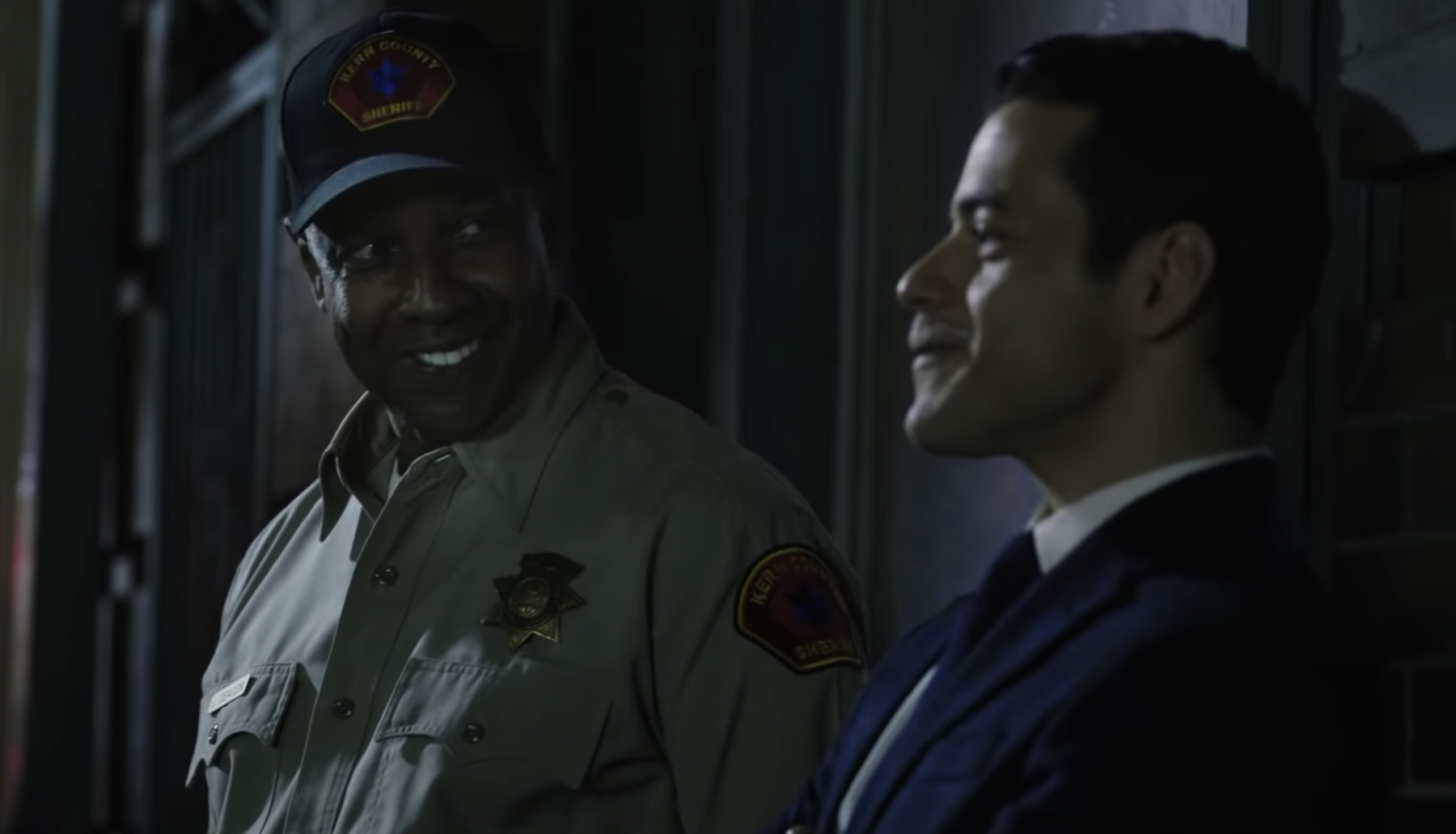 According to Hancock, Johnson would tell him every two years or so that they have found a new person to direct the project. He would also ask the ‘Hard Time Romance’ director if he wanted to make it himself. “I had little kids at the time and wasn’t sure I wanted to live in that dark a place for two years,” Hancock said in an interview. “Then I had conversations with two friends, Scott Frank and Brian Helgeland, both were big fans of the script, and they encouraged me to direct it.” ‘The Little Things’ is one of Warner Bros’s films released both in the theatres and on HBO Max.

The film is set in Los Angeles in the 1990s, when forensic science was still in its formative stage. Every file wasn’t neatly stored in hard drives, and DNA profiling hadn’t become as prevalent as it is today. Hancock consciously didn’t update the film’s setting, effectively making it a period piece. Hollywood, at the time, was completely different from its current rendition; it was more earnest, raw, and dangerous.

While writing the script, Hancock was actively seeking to depict a realistic version of Los Angeles. He also wanted to tell a story that would not have the conventional third act of the thriller movies of the 90s. Back then, directors and screenwriters used the first two acts to establish a cat-and-mouse game between the detective and the criminal. But in the third act, the proceedings suddenly became more action-oriented, complete with a grand climax. On the other hand, Hancock sought to maintain the same level of suspense throughout all three acts.

While ‘The Little Things’ doesn’t particularly follow a real-life story, there were plenty of incidents that might have served as general sources of inspiration. California has produced some of the worst serial killers in US history. In the 1980s alone, killers like the Grim Sleeper and Randy Kraft were active in the state. Their stories and that of the law enforcement officers who brought them to justice likely provided Hancock with enough materials to write and direct the complex and disturbing movie. ‘The Little Things’ bears certain similarities with films like Alfred Hitchcock’s ‘Psycho’ (1960) and Jonathan Demme’s ‘Silence of the Lambs’ (1991). Like Hancock’s movie, both of these psychological thrillers thoroughly explore the darker aspects of human nature.