Is The Many Saints of Newark a True Story? Is it a Sequel of The Sopranos? 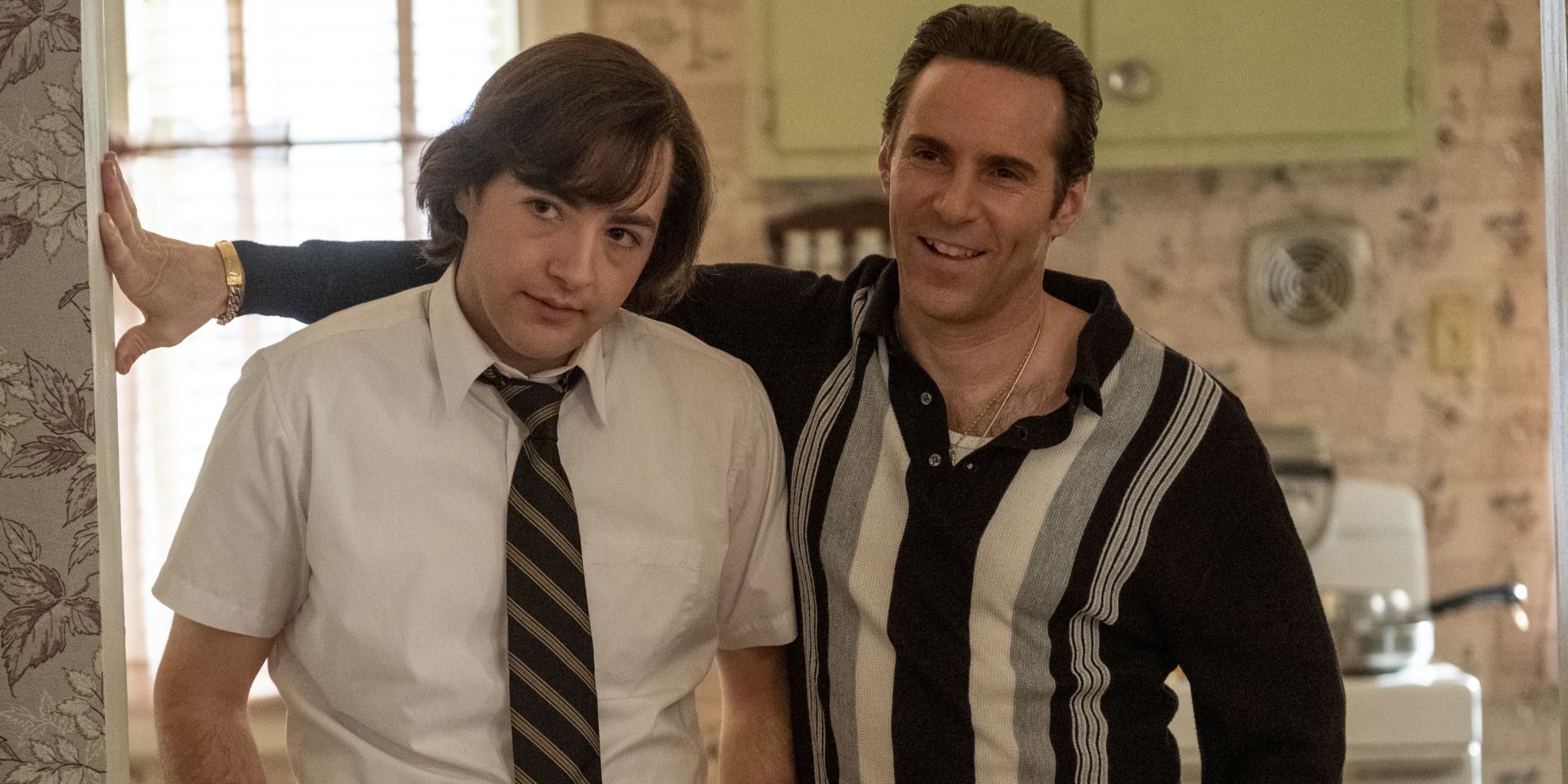 ‘The Many Saints of Newark’ is a crime drama film that is set in New Jersey during the 1960s and 1970s. It tells the story of a teenager who is just beginning to find his feet within the Italian-American DiMeo crime family as rival gangs are challenging their dominance over the city of Newark. The period film is directed by Alan Taylor (‘Game of Thrones‘) and deals with many of the socio-political issues of the era, including racial politics.

It examines how the challenging circumstances shape the life of a young teenager who will become one of the most feared crime lords in the decades to come. The movie’s setting and apparent connections to the hit HBO crime show ‘The Sopranos’ must have viewers looking for answers regarding the inspirations behind ‘The Many Saints of Newark.’ Here is everything you need to know in that regard!

Is The Many Saints of Newark Based on a True Story? Is it a Sequel of The Sopranos?

No, ‘The Many Saints of Newark’ is not based on a true story. The film tells an original story based on characters created by David Chase, who is the creator of ‘The Sopranos.’ However, the backdrop the movie is set against is very much real. A crucial portion of ‘The Many Saints of Newark’ occurs during the 1967 Newark riots, which were themselves a part of the Long Hot Summer of 1967, a collective term used to refer to the 159 race riots in the USA during the summer of that year.

Racial tension in Newark had been increasing in the prior decades mainly due to the fact the majority of the population was black, but the city was run by white politicians. There was also racial disparity within the city’s police department, with the majority of police officers being white. The inciting incident of the riots occurred on July 12, 1967, when two white police offices arrested a black cab driver (John William Smith) and subjected him to beatings. The incident resulted in riots that lasted from July 12 to July 17, 1967, causing the death of 26 people. The riots also shaped the city’s cultural and political climate for the next few decades.

The film is set in the same universe as ‘The Sopranos’ and serves as a prequel to the show. It explores the backstory of the show’s main character Antony “Tony” Sporano. The DiMeo crime family, of which Tony inevitably becomes a part, is partly based on the real-life DeCavalcante crime family, which operates in Newark and surrounding areas. However, the characters themselves are fictional.

In an interview with Deadline, David Chase revealed that he went to Newark every Saturday to have dinner with his grandparents. Therefore, he was aware of life in the city during the 60s and 70s and wished to explore Tony’s boyhood and experiences growing up in the city through the film. Actor Alessandro Nivola who essays the role of Tony’s uncle, Richard “Dickie” Moltisanti, spoke about the narrative’s exploration of the racial tensions in the city in an interview with The Guardian.

He said, “It’s a big part of the fabric of the story, the relations between the Italian-American community and the black community in Newark at that time. The main thing is that this character is, like all of David’s heroes, incredibly complex, morally complex, and just full of kind of every color that you could imagine.”

‘The Many Saints of Newark’ clearly merges elements of fiction and reality with raw and visceral emotions, a formula that made ‘The Sopranos’ an extremely successful show. It features strong family themes and underlines the toll a life of crime takes on a person. The backdrop of the film gives the narrative a real sense of urgency and amplifies the movie’s “Greek tragedy” vibes.

Read More: Is The Many Saints of Newark on Netflix, HBO Max, Hulu, or Prime?