Is The Raid Based On A True Story? 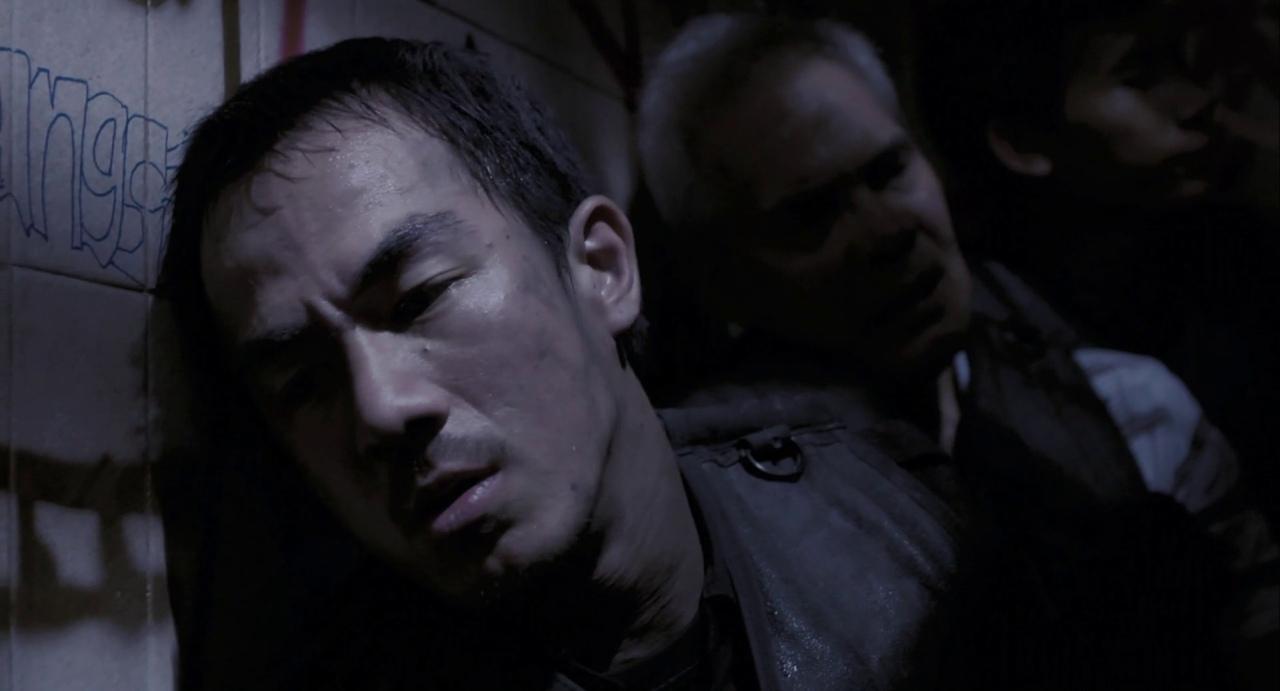 Action movies are not about big explosions, gore, and a slow-motion sequence of the hero taking down the bad guys. A fine action-thriller packs tight choreography and an engaging story that makes you care about the characters. ‘The Raid’ has all of that and more! The Indonesian action thriller film revolves around Rama (Iko Uwais), a young police officer who is hell-bent on hunting for Tama Riyadi, a drug lord, and taking down all his gang members with the help of his elite SWAT team but within the confines of a 15-story apartment building.

Released in the US under the title ‘The Raid: Redemption,’ the Gareth Evans directorial received critical acclaim for its neat writing, gripping direction as well as adapting the realism of Jakarta’s streets, giving it a punching gangster twist with impressive performances. Due to its massive success, the 2011 film also spawned a sequel in 2014, titled ‘The Raid 2.’ The compelling narrative and high-octane action sequences of the movie create palpable intensity, making many eager to learn whether it is based on real events. If you’re curious about the same, we’ve your back!

Is The Raid a True Story?

No, ‘The Raid’ is not based on a true story. As much as fans may want to believe that there’s an actual daredevil like Rama out there (and there might be), the 2011 movie is a complete work of fiction. Its conceptualization commenced with writer-director Gareth Evans’ fascination with Pencak Silat, a form of Indonesian martial arts, when he traveled to Indonesia to film a documentary about the same. While there, he met Iko Uwais, and together with a solid fight choreography team, they made the 2009 film ‘Merantau,’ and in turn, laid the foundation for ‘The Raid.’ 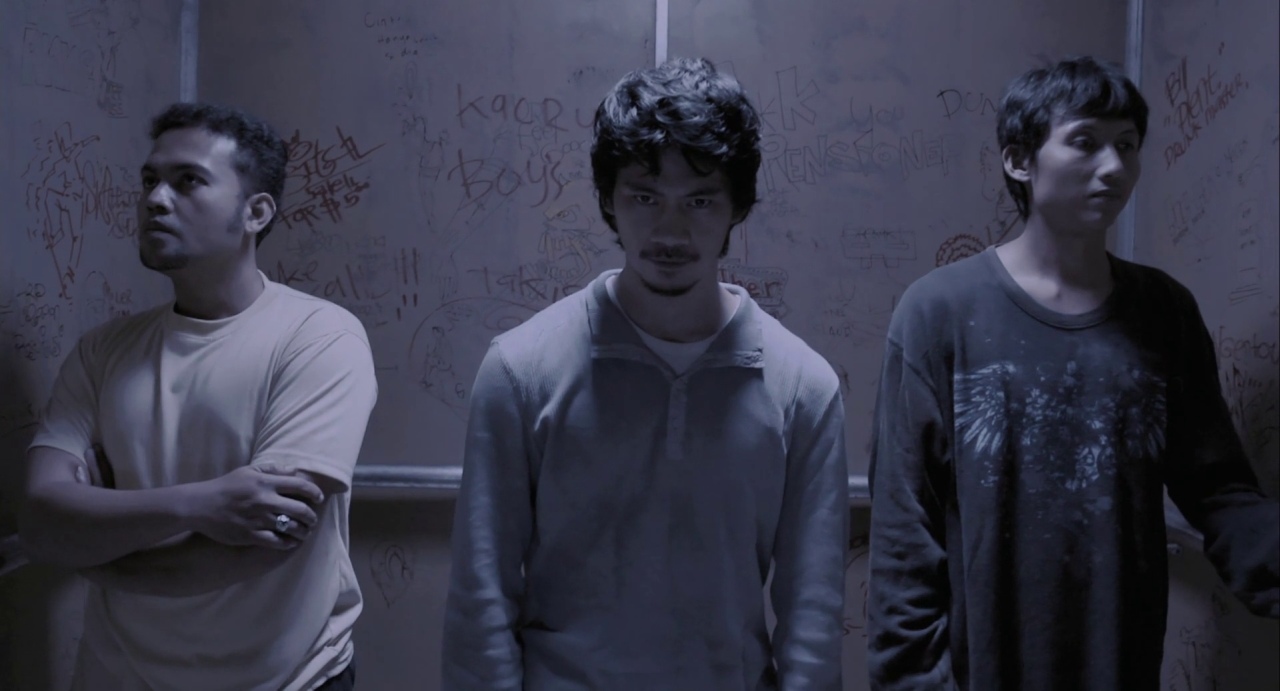 The pillars of the 2011 movie are its great action choreographers and dynamic performers. In all the sequences, the director uses only a few camera cuts, which adds to the raw and organic feel of the movie. He constructs a bleak and violent world, then sucks you in with moments where the stakes are high to keep you on your toes. Due to his meticulous directing style, there’s an indescribable fluidity in all the fight scenes. There’s not one dull moment in the cornucopia action film because it absorbs you in the madness unfolding on the screen.

‘The Raid’ features no crawling creatures, extraterrestrial beings, CGI locations, or characters, just unadulterated action! It is quite similar to what Chad Stahelski’s 2014 film ‘John Wick’ and Marvel’s one-of-its-kind 2015 series ‘Daredevil,’ accomplished later. The action sequences in the movie look effortless, which makes us overlook that several stunt performers put their lives on the line for that one perfect shot. In an interview, Evans described an incident where a stuntman was injured doing a flip from the balcony but returned on the 4th day to do the exact stunt!

“I’m a big fan of Die Hard. It’s just a classic film. So even just to do something in a similar vain to that was something I simply embraced”, He also expressed his love for the ‘Die Hard’ franchise in another interview. Evans’ fascination with Bruce Lee and Jackie Chan‘s work, led him down the path of watching heroic action movies, which he eagerly wanted to re-create. Therefore, he spent three months designing every single fight sequence until refined. The storyline is not too complicated, but it is gripping because you care about the main character, who’s soon to become a father. The villain’s cruel and borderline psychopath behavior is established at the beginning, with a gruesome scene. The gangsters and the SWAT team, two powerful forces, collide in the movie, and you’re rooting for Rama.

Interestingly, Iko Uwais is also a Silat practitioner and one of the fight choreographers alongside Gareth Evans and Yayan Ruhian (Mad Dog). The skilled cast and the filmmaker’s active involvement in the action sequences showcase the virtuosity and dedication to the art form. The stand-out quality of this movie is the hand-to-hand combat and minimal cuts with long panning shots. A movie might have perfectly choreographed action sequences, but too many cuts and overuse of props might ruin the scene. This is precisely where ‘The Raid’ takes the cake and comes up victorious.

With a well-thought-out story, laser-sharp fights performed by trained performers, and no room for boredom, Evans concocted a recipe for success. All these factors make the film a must-watch for die-hard action movie fans as it raised the standards, leaving the audience craving for more. Naturally, the sequel manages to recreate the essence of the traditional fight scenes of the original. Thus, though the authentic action sequences and other elements realistically capture the true beauty of Indonesian martial arts, the story of ‘The Raid’ is completely rooted in fiction.