Is The Sea Beast Based on a Novel or a Comic Book? 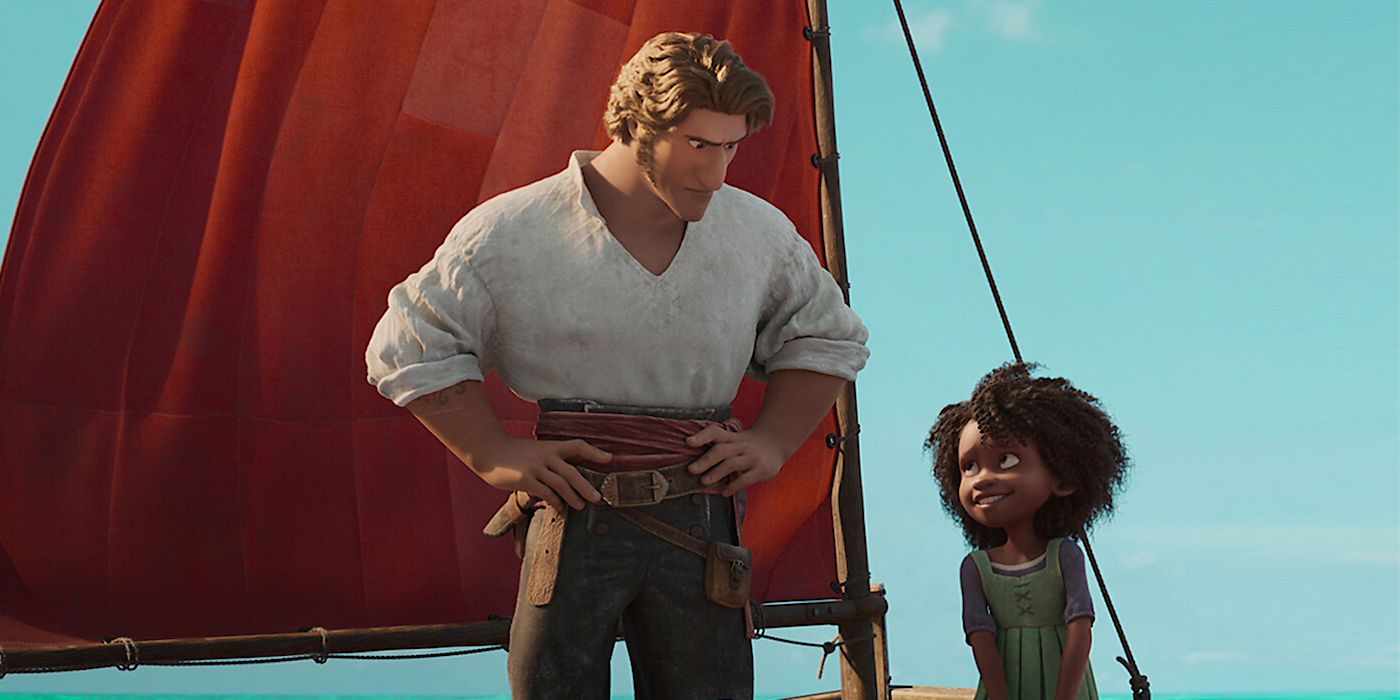 ‘The Sea Beast’ is an animated film directed by Chris Williams (‘Moana‘). It follows famed monster hunter Jacob Holland, whose perspective on his profession changes after meeting a young orphan girl named Maisie Brumble. Together the duo sets out on an epic adventure that sees them befriending the most ferocious sea monster while uncovering an ages-old conspiracy. Given the film’s heartwarming narrative and creative lore about sea monsters, it is natural for viewers to wonder about the inspirations behind the film. If you are wondering whether ‘The Sea Beast’ is based on a novel or a comic book, here is everything you need to know!

Is The Sea Beast Based on a Book?

No, ‘The Sea Beast’ is not based on a novel or a comic book. The film is based on an original concept from director Chris Williams who penned the screenplay with Nell Benjamin. Williams is known for his work on popular animated films such as ‘Big Hero 6,’ ‘Frozen, and ‘Raya and the Last Dragon,’ among others. His visually distinct style of direction is evident in ‘The Sea Beast,’ which was originally titled ‘Jacob and the Sea Beast.’ 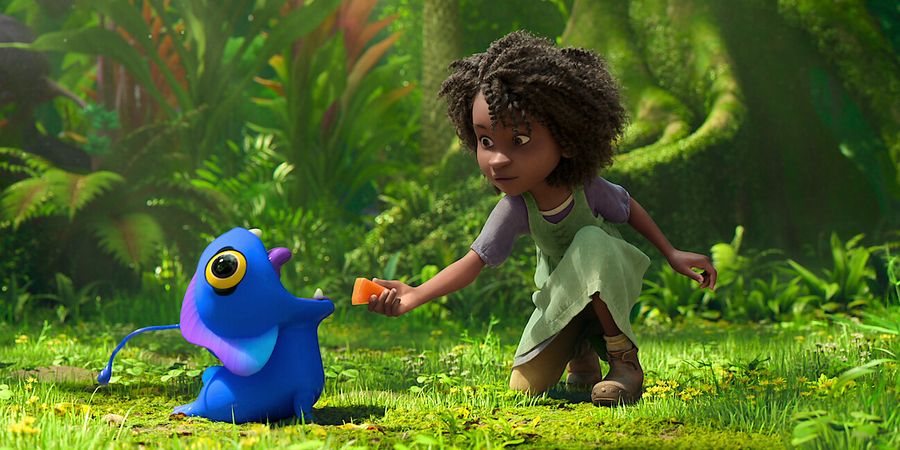 The director cited classic monster films such as ‘King Kong’ and ‘Godzilla’ as an influence on the Red Buster, the titular sea monster that the protagonist hunt but end up befriending. Likewise, Williams revealed that he also sought inspiration from classic adventure films such as ‘Sinbad: Legend of the Seven Seas,’ ‘Raiders of the Lost Ark,’ and ‘Lawrence of Arabia.’ He stated that his goal was to capture the feel of these classic stories and present them to the modern audience.

The film is lush with the lore of sea monsters, and the story sketches out the history of an ages-old war between humans and sea monsters. In that regard, the film is similar to the 2010 animated adventure film ‘How to Train Your Dragon.’ Moreover, the film also deals with the theme of man vs. nature as Jacob Holland faces a formidable challenge in the form of the sea beast.

The narrative also explores the duality of being a monster as the real villains are humans while the so-called “beast” has a human side. Likewise, the theme of found family is also prevalent in the film through Jacob and Maisie’s relationship. Ultimately, ‘The Sea Beast’ tells a fictional story that is not based on any source material such as a novel or a comic book. It is an original story that attempts to capture the heart and feel of classic adventure stories and monster movies. The epic adventure themes make for some engaging family entertainment when combined with the feel-good and emotionally moving story.