Is The Stranger’s James Liston Based on a Real Boy? 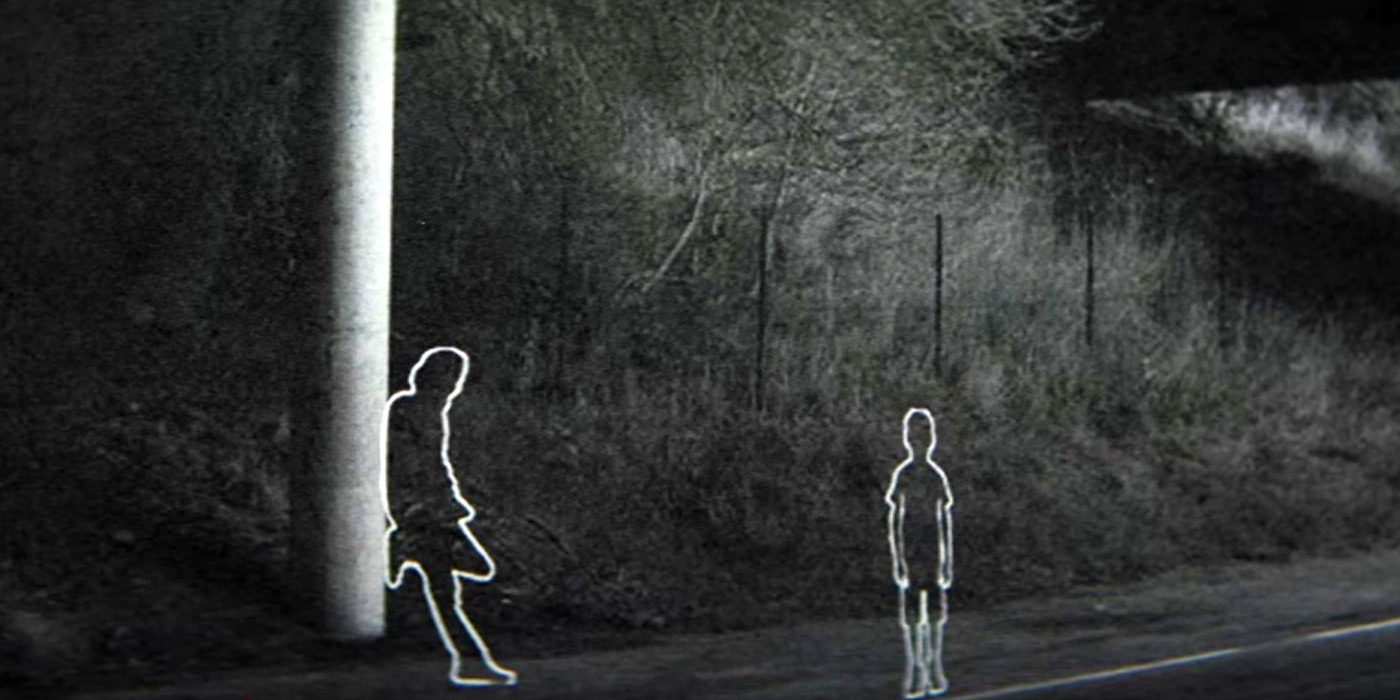 Netflix’s ‘The Stranger’ is loosely based on Kate Kyriacou’s book ‘The Sting: The Undercover Operation That Caught Daniel Morcombe’s Killer.’ Inspired by actual events, the crime thriller film directed by Thomas M. Wright follows Mark Frame (Joel Edgerton), an undercover cop trying to get a confession out of Henry, the prime suspect in the disappearance of James Liston.

The film deals with the complex investigation of James Liston’s disappearance that baffles the police nearly a decade after his reported abduction. Given the premise’s sensational nature, viewers must wonder whether the character is based on a real person. In that case, allow us to share everything we know about the inspiration behind James in ‘The Stranger.’

Is The Stranger’s James Liston Based on a Real Boy?

In ‘The Stranger,’ James Liston is the subject of an investigation led by Detective Rylett. He is thirteen years old and gets abducted under mysterious circumstances on May 12, 2002, while waiting for a bus near an underpass. However, there are no reports of the boy boarding the last bus from the spot. Nearly eight years after Liston’s disappearance, the investigation continues, and the police view Henry Teague as a prime suspect in the case.

Eventually, a sting operation leads to Henry confessing to murdering James. While Henry states that he strangled the boy, we do not actually see him commit the crime. Moreover, James is only named in the movie a few times and does not appear on the screen. Nonetheless, James Liston is loosely based on Daniel Morcombe. The film is based on Kate Kyriacou’s book ‘The Sting: The Undercover Operation That Caught Daniel Morcombe’s Killer,’ which deals with the investigation of the latter’s death.

Born on December 19, 1989, Daniel Morcombe was the son of Bruce and Denise Morcombe. He lived with his parents and two siblings in Sunshine Coast, Queensland, Australia. On December 7, 2003, Morcombe was abducted from an unofficial bus stop under the Kiel Mountain Road overpass in the Woombye district. Shortly after his disappearance, an investigation was launched by the police. Several suspects, including Brett Peter Cowan, were interrogated by the police regarding Morcombe’s kidnapping.

The case remained unresolved until 2011; nearly eight years after Morcombe’s disappearance, the police arrested Cowan following a sting operation that recorded his confession. Cowan admitted to killing Morcombe, and the boy’s remains were discovered near Glass House Mountains in August 2011. Forensic evidence found on the site linked Cowan to Morcombe’s death. Morcombe was thirteen years of age at the time of his death.

On March 14, 2014, Cowan was sentenced to life imprisonment for killing Morcombe. The Morcombe family started the Daniel Morcombe Foundation to keep Morcombe’s memory alive. Though ‘The Stranger’ is loosely based on the Daniel Morcombe murder case, the film does not name the real-life victim of the tragedy. Director Thomas M. Wright explained the decision to exclude Morcombe’s name from the movie in an interview with Variety.

“One reason I chose not to show the child or family was to make a film with a clear moral perspective. I couldn’t presume to know anything of the experience of that family. But I could see that there was a story about empathy and making meaning in the wake of violence, not violence itself,” Wright said. Based on his words, it is safe to say that James Liston is a fictionalized version of Daniel Morcombe and not a direct counterpart of the real person.

Read More: Is The Stranger’s Henry Teague aka Peter Morely Based on a Real Person? Where is He Now?