Is The Taking of Deborah Logan Based on a True Story? 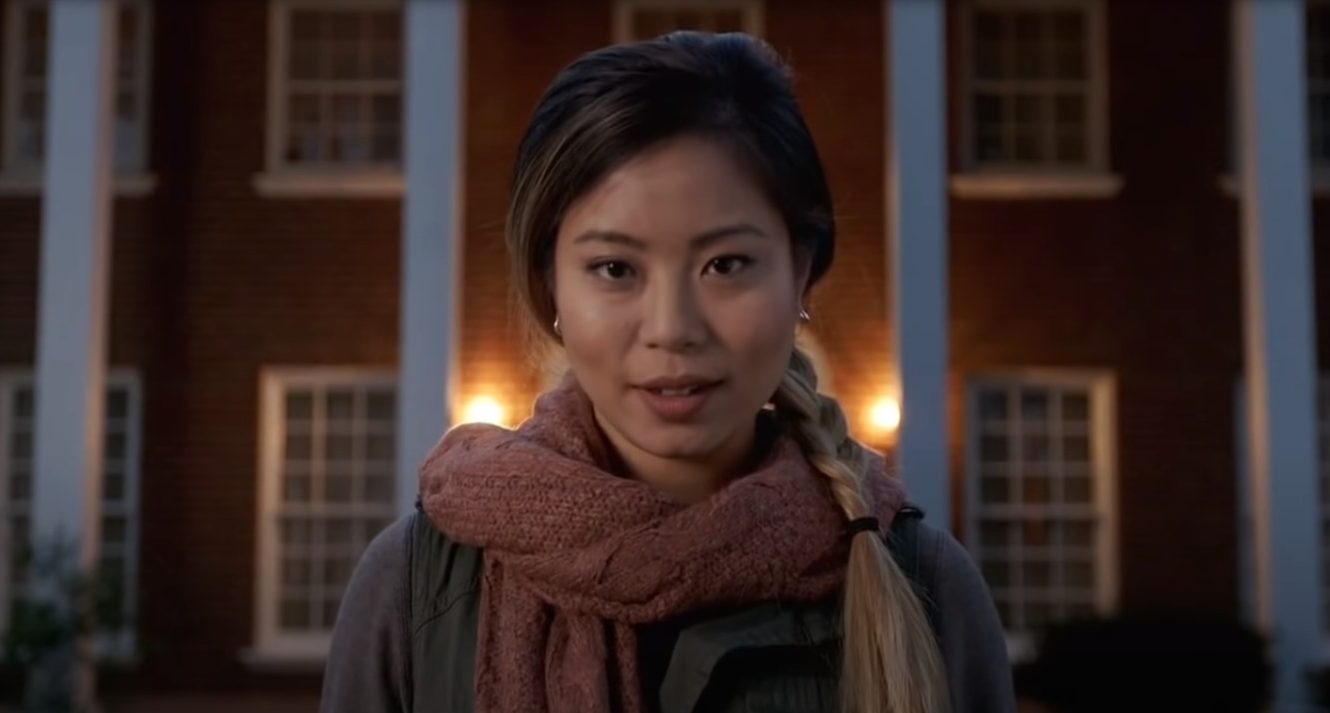 ‘The Taking of Deborah Logan’ is a 2014 found footage horror mystery that follows a young student named Mia and her film crew. The team begins working on a medical documentary about a woman with Alzheimer’s who lives with her daughter and caregiver. However, when strange occurrences start happening around the subject of the documentary, the young filmmakers realize that they are up against something far more sinister.

Directed by Adam Robitel, the film traces a creepy story that balances realistic and supernatural aspects well. At times, it even feels like some parts of the film might be inspired by real life. To answer this lingering question, we dug around to see whether ‘The Taking of Deborah Logan’ is based on a true story, and here’s what we found.

Is The Taking of Deborah Logan a True Story?

No, ‘The Taking of Deborah Logan’ is not based on a true story. The film is co-written by the director, Adam Robitel, and Gavin Heffernan. It apparently took the duo two years to develop the script, during which time they went through many iterations. In an interview, Robitel described getting the perfect balance of pacing, setups, and scares as a tricky aspect that he and his co-writer grappled with while writing the script. Ultimately, they made a film that opens as a relatively grounded medical documentary but then evolves into a supernatural possession narrative before finally ending as a monster horror film. 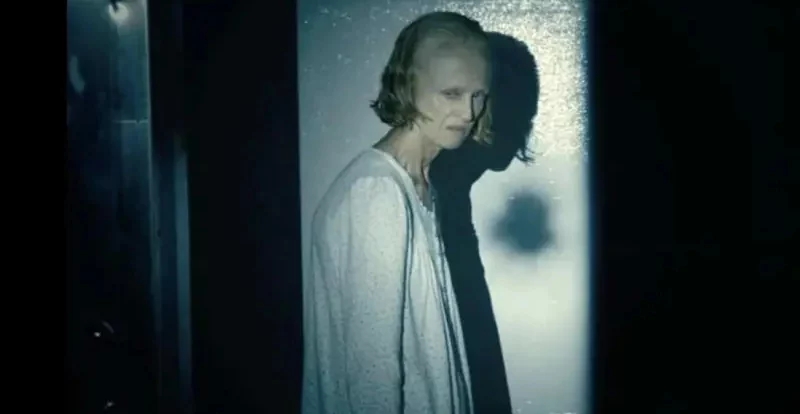 The director explained how he purposely made the film so it would start as a somber story and grow steadily unhinged. Keeping the film believable, at least at the start, was also important because he wanted audiences to wonder whether someone like the film’s troubled namesake could actually exist. This seems to be why he chose to go with the found footage genre of horror films to tell his story. Despite the film’s fictional nature, the director seeded the story with some of his fears.

The fact that the narrative centers around a woman with Alzheimer’s can be attributed to Robitel’s own fears of the neurological disorder. Describing it as someone losing their minds while being trapped inside their bodies, the director noted how Alzheimer’s is a pretty clear metaphor for depicting supernatural possession on screen. During the research process, Robitel also learned of the significant effects on the patient’s caregiver as well. This is seemingly where the story of Deborah’s daughter Sarah emerged from.

At the beginning of the film, Mia notes how Sarah’s blood pressure is through the roof. When she mentions it, the latter offhandedly replies that she plans on dying of liver cirrhosis, drawing attention to her excessive alcohol consumption, seemingly resulting from the stresses of taking care of her mother. Ultimately, ‘The Taking of Deborah Logan’ is a fictional story that is made to initially look realistic to make the film’s supernatural latter half all the more shocking.

The film’s pacing and delivery of scares, as well as slowly turning the story from a medical documentary to a supernatural possession story and finally to a monster thriller, are all carefully planned by the director and his co-writer. Regarding the film’s focus on Alzheimer’s, Robitel stated how the best kind of horror is one that takes inspiration from the horrors of real life. According to him, much like the film’s monster attempts to do with its victims, the neurological disease “swallows up” its patients.

In the case of the film’s namesake, the poor woman is consumed by Alzheimer’s as well as by the malicious spirit of a crazed killer, making the story an effective balance of the natural world and supernatural horrors.

Read More: Where was The Taking of Deborah Logan Filmed?