Is The Ugly Truth Based on a True Story? 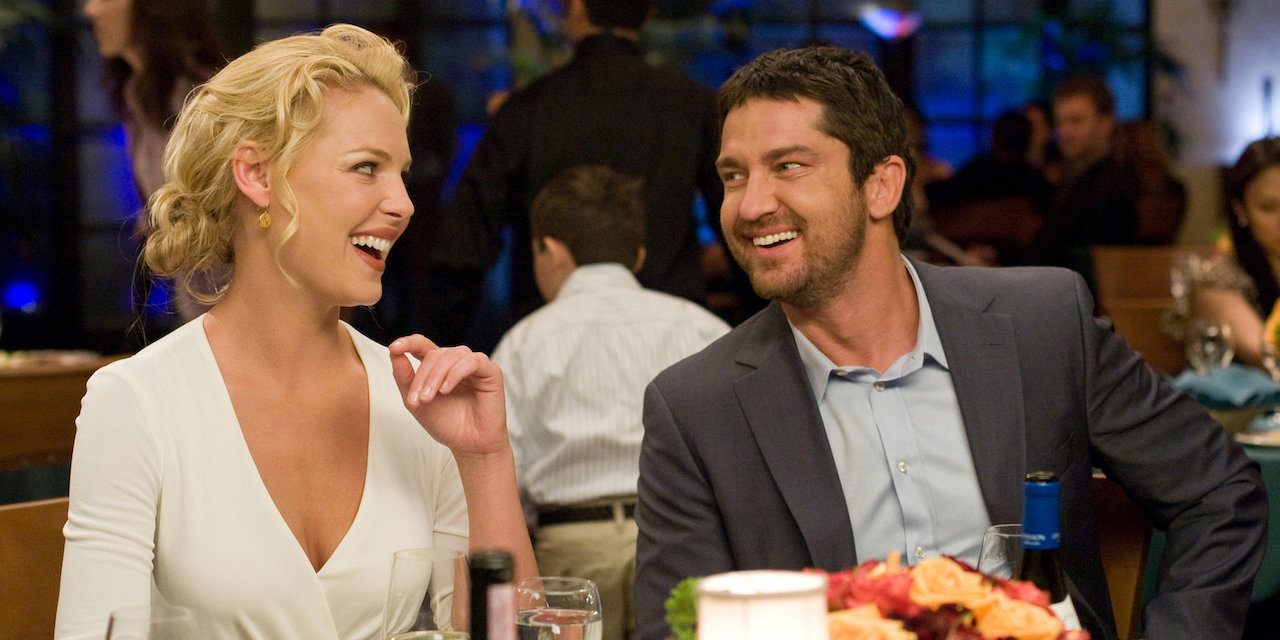 ‘The Ugly Truth‘ is a romantic comedy film that revolves around Abby, a television producer who is a staunch believer in true love. But her perspective is challenged when she is compelled to work with her new colleague, Mike. However, Abby decides to follow Mike’s advice to find a suitable partner, which ends up producing surprising results. The film features Katherine Heigl and Gerard Butler as Abby and Mike, respectively.

Directed by Robert Luketic, this romantic comedy is a rib-tickling take on the complex nature of modern dating. If you found the film’s ideas about love and relationships relatable, you must be wondering whether they are inspired by any real incidents. Allow us to quench your curiosity by sharing everything we know about the inspiration behind ‘The Ugly Truth.’

Is The Ugly Truth Based on a True Story?

No, ‘The Ugly Truth’ is not based on a true story. The film is created from an original screenplay penned by Nicole Eastman, Karen McCullah Lutz, and Kirsten Smith. In an interview in September 2009, director Robert Luketic said that the film is based on the generalized idea that men are first drawn to women physically, while women look for specific attributes in men while choosing a partner. According to him, this is very natural, but society has frowned upon such ideas and condemns such behavior. 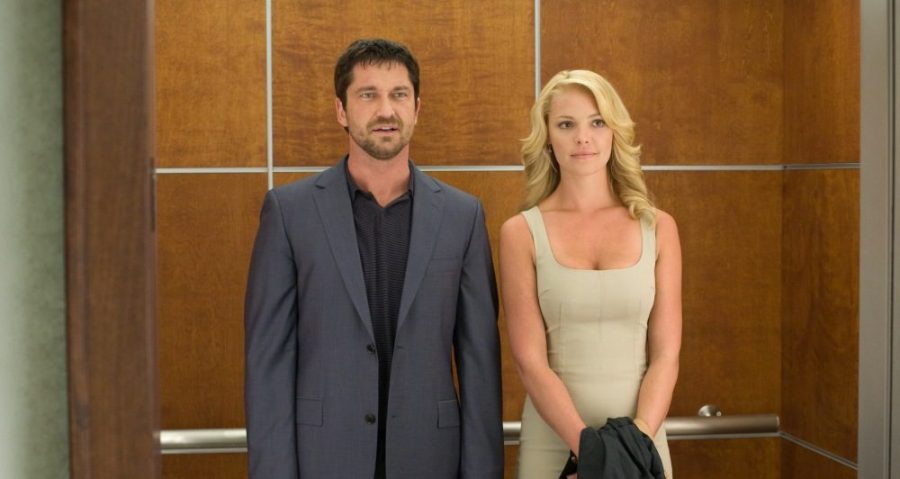 The proverbial ugly truth that the title refers to is the fact that modern relationships are constructed on the basis of physical attraction. On the surface, the director’s statement might be hard to comprehend, but the movie cleverly explores the concept. Abby is a woman who has a long list of qualities she wants in a partner, and because her standards are too idealistic, she is single. On the other hand, Mike comes across as misogynistic but seems to understand the weird rules of modern dating. However, he possesses none of the attributes a woman like Abby considers desirable.

The fact that Abby and Mike fall for each other suggests that they may have renounced their ideas of romance and attraction to meet each other halfway. This is not something unusual as we see people change and adapt when they enter a relationship. Luketic also revealed that he was interested in directing the film because he felt that the script was raw and honest. But the film’s humor and sizzling chemistry between Heigl and Butler make some of the unsavory aspects of dating surprisingly enjoyable. According to Luketic, the dialogs in the film reflect what people actually talk about when it comes to dating and relationships.

Moreover, the film also utilizes tropes often seen in the romance genre, such as opposites attract and a love triangle. In the movie, Mike makes an appearance on the popular show ‘The Late Late Show with Craig Ferguson.’ Interestingly, Butler and Ferguson are said to be close friends and the actor has also made several appearances on the talk show. Some of you may find a few similarities between the character of Mike and a famous American comedian and talk show host, Adam Carolla. That is because Gerard Butler reportedly spent time observing Carolla in order to prepare for the role.

All things considered, ‘The Ugly Truth’ is a fictional film that weaves the generalized ideas about modern-day romance and dating into its narrative. The main characters, Abby and Mike, represent two kinds of people— those who believe in true love and the hedonists. Many of you may identify with either of them or may have even come across such people in your personal life. So, it is understandable why you might think that the movie is based on actual events.

Read More: Where Was The Ugly Truth Filmed?