Is The Wasteland Based on a True Story? 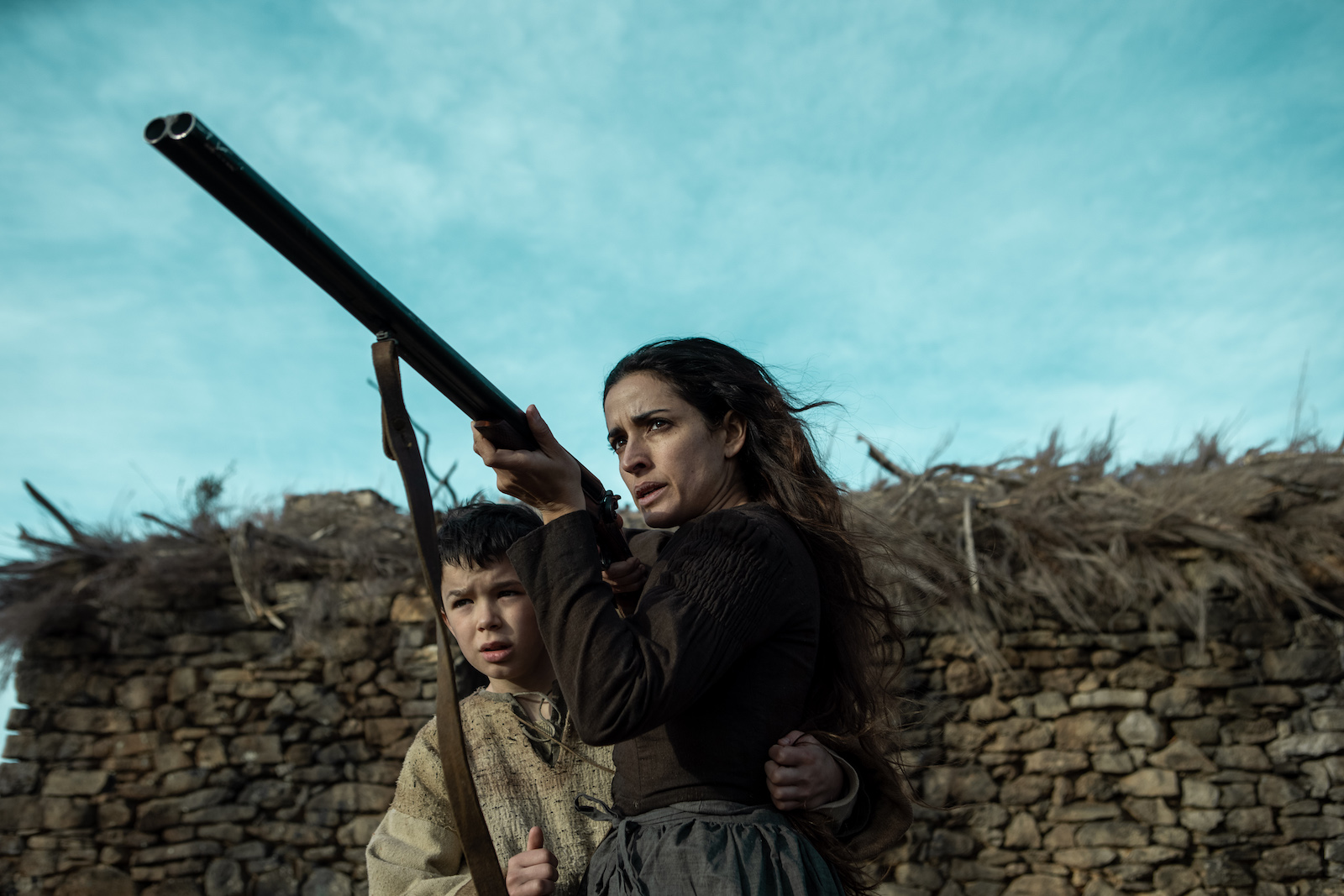 Originally titled ‘El Páramo,’ Netflix’s Spanish film ‘The Wasteland’ centers around Diego, his mother Lucía, and his father Salvador, who live in an isolated shack. Directed by David Casademunt, the horror film progresses through the family’s survival, which is challenged by an eerie creature they identify as “the Beast.” Alternatively titled ‘The Beast,’ the film depicts a gut-wrenching tale that meanders between being a psychological thriller and horror, along with historical references. As Diego’s enthralling efforts to conquer the Beast succeed in stirring the viewers’ souls, one must be wondering whether the film is based on real events. Let’s find out!

Is The Wasteland a True Story?

No, ‘The Wasteland’ is not based on a true story. Diego and the Beast’s spine-chilling story is entirely fictional and is conceived by the director David Casademunt. According to the director himself, ‘The Wasteland’ is “a film about the demons we have inside, how these demons transform us into defective adults.” Within the trope of a horror narrative, Casademunt explores the depth and terror of the loss of childhood innocence in the film.

The primary inspiration for creating the film comes from Casademunt’s own childhood. Coping with his father’s death and going through a year of severe illness turned the director’s life around. The loneliness that followed during his formative years chiefly influenced the film. The “horror” of solitude he suffered became the foundation of the fears Diego experiences in the film. In an interview given in January 2022, Casademunt said that his principal interest in the film was the loss of Diego’s childhood when fear creeps into him.

Casademunt seemingly identified with Diego as his alter-ego. Diego’s sudden leap into the world of responsibilities to protect his mother and the loss of innocence that gradually happens are elements in the film that resonates personally with the filmmaker. These nuanced and psychological dimensions — concerning the degradation of childhood — are entwined with a paranormal tale in the film. The entity that is identified as the Beast in the film can also be perceived as an allegorical figure of the psychological tensions, fears, and loneliness Diego experiences while living inside an isolated shack.

The historical background of ‘The Wasteland’ is not accidental. The decision to place the narrative in the distant past was taken by Casademunt to pay homage to ‘Braveheart,’ which influenced him immensely. However, the relevance of the historical backdrop in the film does not end with it. The events in the film take place in the 19th Century, one of the most turbulent times in the history of Spain. The absolute monarchy of Ferdinand VII of Spain and the numerous wars that happened one after the other in the country was a pivotal part of 19th century Spain.

The trepidation and terror created by the wars are subtle and influential presences in Diego and his family’s lives in the film. Such a background enhances the dread and alarm that loom around the family. In the apparel of a horror film, Casademunt’s ‘The Wasteland’ offers a unique and multidimensional psychological exploration. Even though the film is distanced from true events, it does lead the viewers to contemplate the reality of loneliness. And that’s how the film succeeds to root itself in our minds.

Read More: Where Was The Wasteland Filmed?