Is The Whole Truth Based On a True Story? 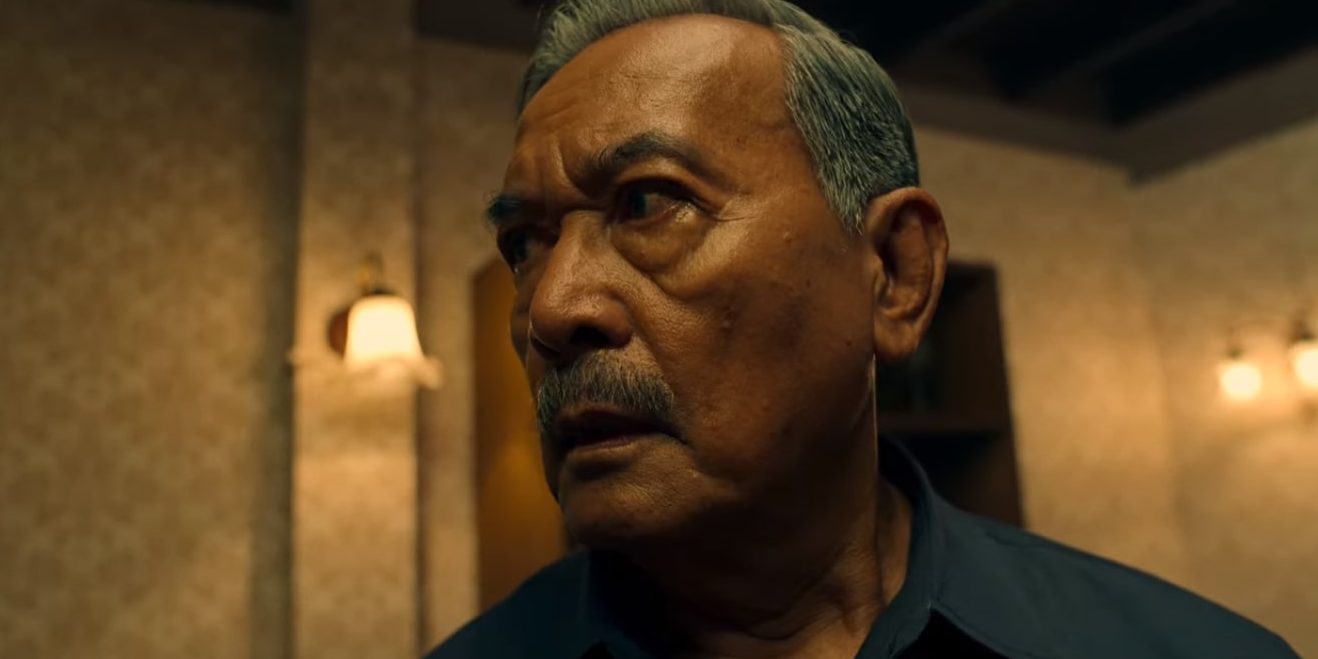 A trip to the grandparents’ is fun, but not always. Directed by Wisit Sasanatieng, ‘The Whole Truth’ is a Thai original psychological horror drama that plunges the audiences into the dark past of an estranged family. After their mother’s accident, siblings Putt and Pim move into their grandparents’ creepy old house. Somphong is seemingly a no-nonsense ex-policeman, while Wan, the grandmother, is turned volatile by her dementia.

Pim and Putt do not feel welcome in the house, and in the meantime, Putt discovers a hole in a wall in the living room. As he peeps through the hole, the damning past of the family is gradually revealed. The movie features a commendable cast ensemble, and the ambiance of the grandparents’ house lends to a feeling of claustrophobia. There is the mention of truth in the title, but you must wonder whether the tale conceals a grain of truth. In that case, let us launch an investigation.

Is The Whole Truth a True Story?

No, ‘The Whole Truth’ is not based on a true story. Despite its dedication to unearthing the truth, the tale remains fictional. Wisit Sasanatieng directed the film from a screenplay penned by Abishek J. Bajaj. Thailand-based writer-producer Bajaj made his directorial debut with the 2018 mystery horror ’M.I.A. A Greater Evil.’ 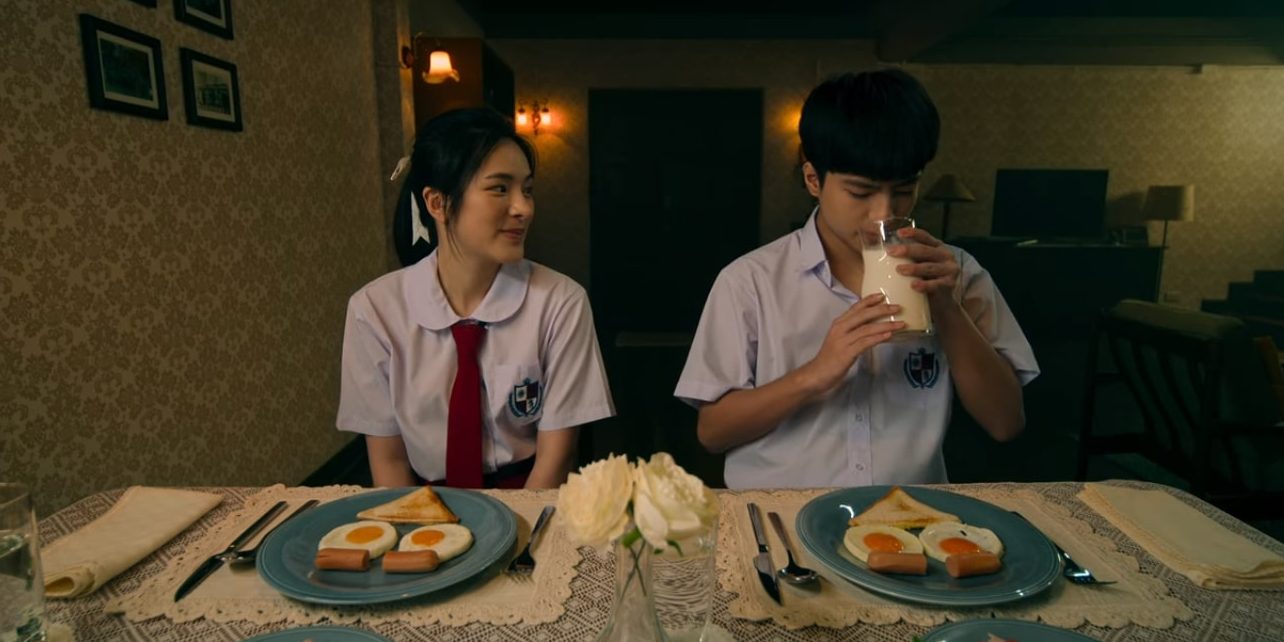 The seamless ambiance of intrigue in the movie becomes prominent, thanks to the creative partnership of the director, the writer, the cast ensemble, and the crew members. While producing the film, they were on the same page, which shows in the final cut. Putt and Pim’s grandfather, and Mai’s father, Somphong, is a retired police officer with questionable morals. Although he should be the keeper of the law, he more often likes to take the law into his own hands.

Real-life incidents may have inspired his erratic law-defying violence. In Thailand, police corruption runs rampant. According to a report issued by Transparency International in November 2020, nearly half of the citizens confessed to paying bribes to the workers of law. Moreover, since 2014, the country’s position has only worsened in corruption, and now it stands at the 104th position out of 180 countries ranked in the list.

Somphong is the former head of the crime suppression unit. After the accident of Mai with the vehicle registered to a local business tycoon, Somphong fears that the law may unjustly favor the rich. In a country where an ex-police chief cannot trust the law to give a just verdict, the situation looks bleak, indeed. Coincidentally, there was a similar incident on September 3, 2012, when a black Ferrari took the life of a police officer.

The owner of the Ferrari was Vorayuth Yoovidhya, the heir of the vast Red Bull business empire. Although initially charged with five criminal counts, including speeding and hit-and-run, the government dropped all the charges against him in July 2020. These incidents presuppose the ominous air of the movie, to an extent.

As for the cinematic structure, the story closely resembles M. Night Shyamalan’s 2015 movie ‘The Visit.’ From Grandpa Sawyer in ‘The Texas Chainsaw Massacre’ to the beguiling Castavets in ‘Rosemary’s Baby,’ there have been many creepy grandparents on cinema. Moreover, the film spins the “peeping Tom” trope in an exciting way to create horror. While the subplot follows the spying video of Pim circulating in the school, Putt finds the hole in the past in the main story. While Pim’s perfection becomes a subject of the societal gaze, Putt’s gaze is fixed upon the absent presence of Pinya. Therefore, while the movie packs some realism, the story comes off as decidedly fictional.