Is The Woman King on Netflix, Hulu, Prime or HBO Max? 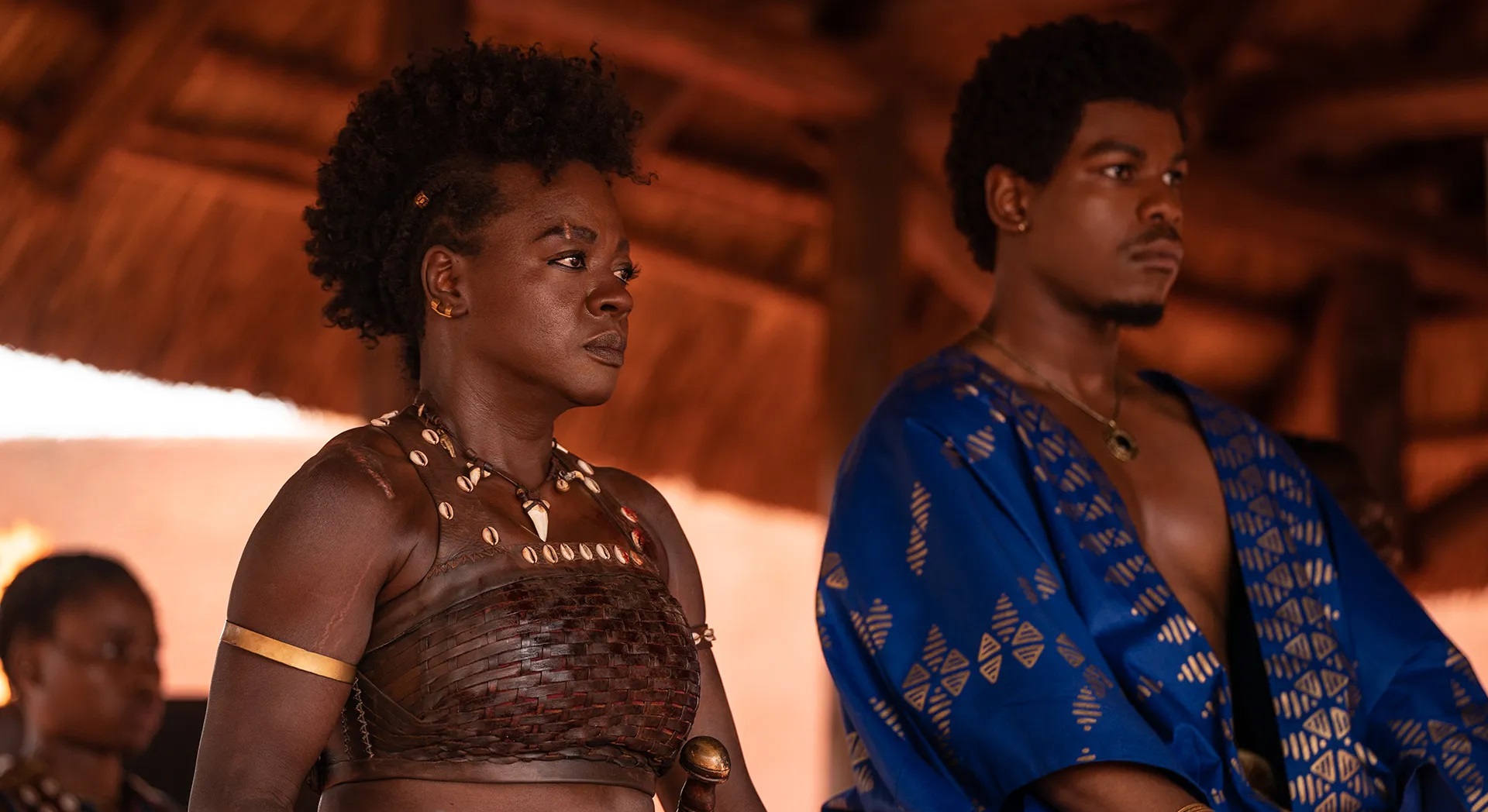 Directed by Gina Prince-Bythewood, ‘The Woman King’ is a historical drama film set in the early 19th Century. It revolves around the Agojie, the all-female warrior unit tasked with protecting the Kingdom of Dahomey in Western Africa. Nanisca, the unit’s general, trains the recruits in the art of warfare to stand against those who seek to destroy their way of life.

Starring Viola Davis, Thuso Mbedu, and Lashana Lynch, the movie has been lauded for its action sequences, visual appeal, and casting choices, among other things. As a blend of history and fiction, ‘The Woman King’ may not accurately depict the events that happened in real life, but it does bring attention to an overlooked piece of the past. So, if you want to find out more about the historical epic, we have your back!

What is The Woman King About?

Based on real-life events, ‘The Woman King’ tells the story of the Agojie, the all-female warrior group of the Kingdom of Dahomey. For years, the unit has had the duty of serving and protecting its kingdom. In the 1820s, General Nanisca seeks to train new members and prepare for war to stop those who pose a threat to their very way of living. As the Europeans come closer to Dahomey’s borders, the female fighters stand ready to protect their people even at the cost of their lives. Now that you’re caught up on the premise, here are all the ways you can watch the movie!

Is The Woman King on Netflix?

Unfortunately, Netflix does not have ‘The Woman King,’ though its content library does offer several similar movies. For those intrigued by the Viola Davis-starrer, we recommend ‘The King‘ and ‘Amina.’

Is The Woman King on Hulu?

While ‘The Woman King’ is unavailable on Hulu, do not let that disappoint you. Instead, subscribers can check out ‘The United States vs. Billie Holiday.’ Based on another powerful female character, the biopic chronicles how Billie Holiday, a beloved African-American singer, becomes the government’s target as they try racializing their fight against narcotics.

Is The Woman King on Amazon Prime?

Amazon Prime does not offer ‘The Woman King’ to its subscribers. Instead, they can use their regular membership to watch movies such as ‘Prince Among Slaves.’ Based on the true story of Prince Abdul-Rahman, the film shows how he was stolen from his home in West Africa and sold into slavery.

Is The Woman King on HBO Max?

‘The Woman King’ is not a part of HBO Max’s catalog. However, the streaming giant does offer some excellent alternatives like ‘Black Girl‘ and ‘12 Years a Slave.’ Both shed light on some crucial aspects of African history that have helped shape how many people live today.

Where to Watch The Woman King Online?

‘The Woman King’ has been exclusively released in theaters; thus, you won’t find it on any online platform presently. To watch the movie in theatres near you, you can check show timings and book your tickets on the movie’s official website or Fandango!

How to Stream The Woman King for Free?

Given the non-availability of ‘The Woman King’ on any streaming platform, it is currently not possible to watch it for free over the internet. All you can do is wait for it to arrive on a digital platform that offers free trials to first-time subscribers. Meanwhile, we advise our readers not to use any illegal means to watch the movie and pay for relevant subscriptions.

Read More: Where Was The Woman King Filmed?